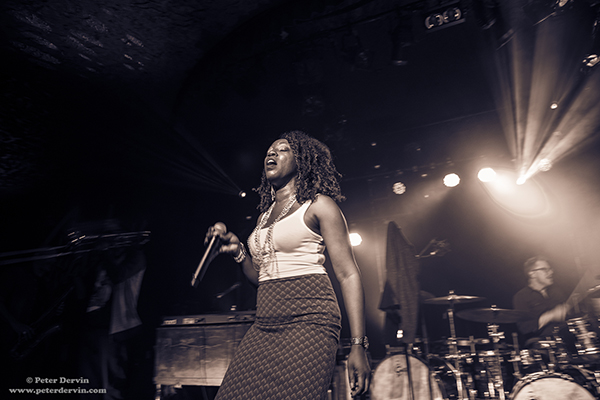 Belgian superstar Netsky announces his Netsky and Chill Tour, rolling through North America in February 2016.  Hitting 17 cities all over the continent from New York, to Toronto, Los Angeles to Las Vegas and more. During this tour, he’ll be making two stops in the Pacific Northwest, hitting up the Foundation Nightclub in Seattle and Celebrities in Vancouver, B.C.

“Can’t wait to get on the road again in the US. I’m inviting some really good friends to make every night one you’ll never forget. I don’t just want to focus on one genre during this tour, I want to create an atmosphere where we can play the whole spectrum of electronic music.”

Ever since his first appearances on some of the scene’s most respected underground labels, Netsky’s star has been steadily rising. Combining effortless musicality with ultra-tight breakbeats and rib-rattling bass has become a trademark for the electronic super producer.

Hailing from Belguim, Netsky has, in a few short years, built a reputation for delivering relentlessly on-point, hard-hitting drum & bass anthems, which have earned him numerous awards and accolades the world over. Signing to Hospital Records in 2009, his self-titled debut album Netsky propelled the talented young producer from Antwerp into a meteoritic rise to quickly become one of the most talked about and talented names within the electronic music world. His highly anticipated second album ‘2’ landed late in June 2012 immediately hitting the No. 1 spot in the official Belgium charts and entered the UK Top 30 official albums chart, quickly going on to achieve platinum status shortly after release. Following standout sets at the likes of Coachella, Tomorrowland, Ultra and various Mad Decent Block Parties, Netsky’s most recent release ‘Rio’ shot up the viral charts all over the world and made the UK’s Radio 1 B list.

Now signed to Sony’s Ultra Records, the world waits with bated breath for his third album, coming out in 2016.  Until then you can catch him at the below dates.

You can check out the full list of tour dates below. Click on any of the northwest dates for ticket information. You can also check out his recent hit, “Rio,” the official soundtrack for Belgium’s 2016 Olympic Team, below.