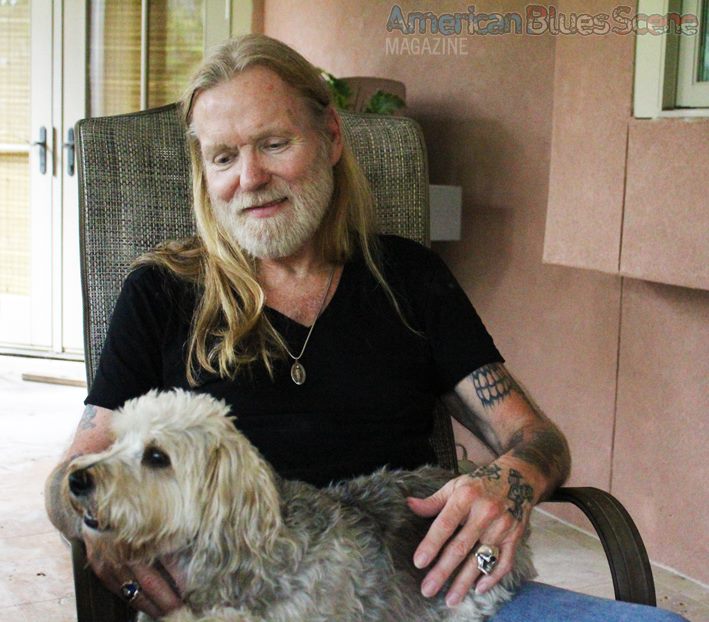 The new U.S. dates will begin with a third and final show at Los Angeles Memorial Sports Arena on March 19. The extended tour will take Springsteen to several West and Midwest markets, including Denver, Dallas and Detroit, wrapping with two shows at Brooklyn’s Barclays Center, April 23 and 25.

During each stop on the North American leg of The River Tour, Bruce Springsteen and the E Street Band give an in-sequence performance of the 20 songs from 1980’s The River. He previously had performed the album only once in its entirety, during a 2009 concert at New York’s Madison Square Garden. The current tour’s three-hour-plus sets also include such classics as “Rosalita,” “Dancing in the Dark,” “Thunder Road,” and “Born to Run.”

“This was the record where I was trying to find out where I fit in,” Springsteen said of The River during the tour’s opening night, Jan. 16 in Pittsburgh. “I wanted to make a record that was big enough that it felt like life — or like an E Street Band show.”

Tickets for the show will be available beginning on February 12th via Springsteen’s official website. Watch Bruce and co.’s tribute to David Bowie at a Pittsburgh show below.