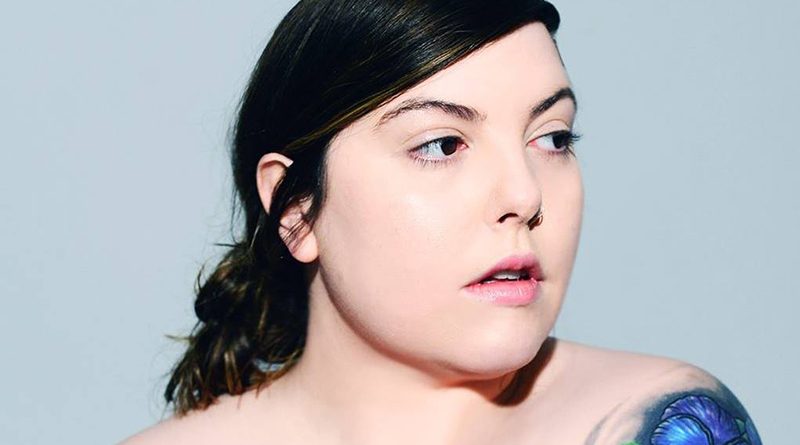 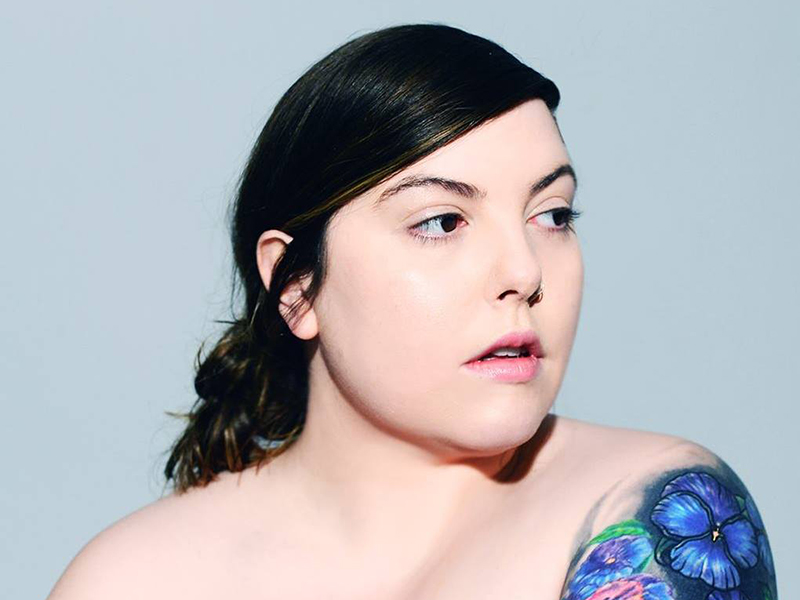 Mary Lambert is good at two things; crying and singing. Nowhere is this better reflected than on her debut EP Letters Don’t Talk. The collection of songs, released in 2012, established Mary as a formidable Seattle artist and caught the attention of local hip-hop duo, Macklemore and Ryan Lewis, with whom she wrote and sang the same-sex rights anthem “Same Love”.

The revolutionary single has allowed Mary’s voice to reach millions. She has toured nationally and performed live on The MTV Video Music Awards, The Ellen DeGeneres Show, VH1, and The Colbert Report. “Same Love” has sold over a million copies in the US alone, peaking at number 11 on The Billboard Hot 100. She recently released her newest single, “She Keeps Me Warm”. The music video for the song received over one million views in its first week.