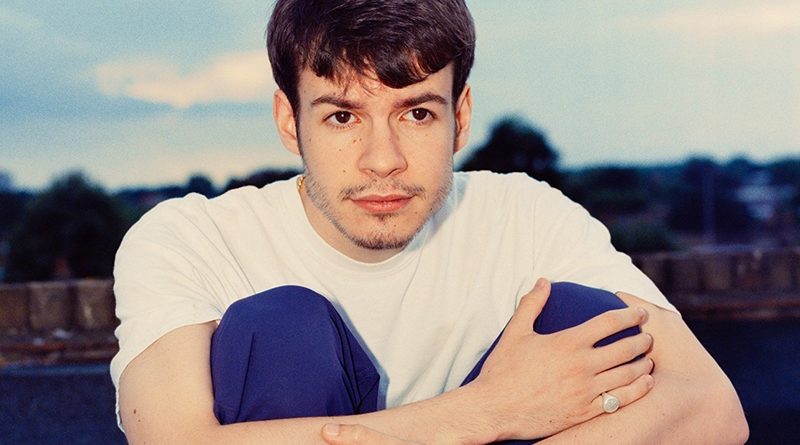 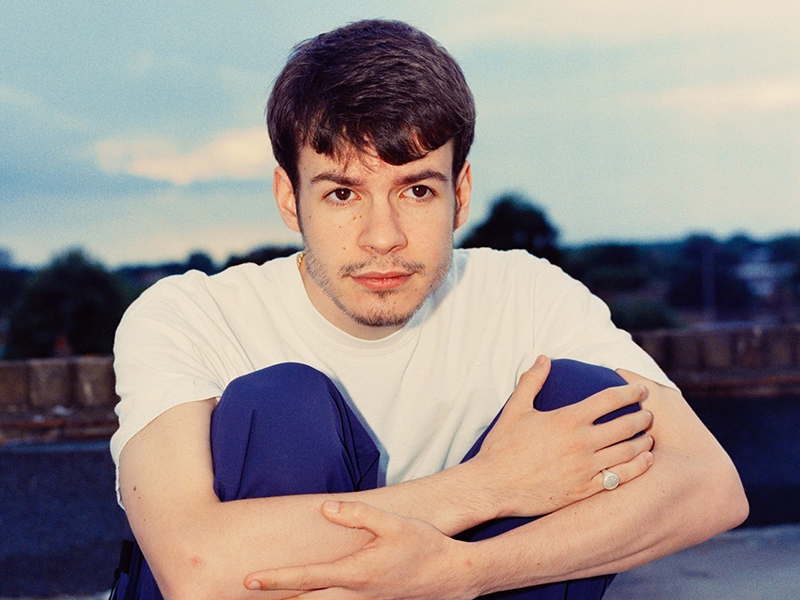 On the heels of releasing his new song “10/10” last week, Rex Orange County returns to announce his new album. Pony is due October 25th via Sony Music and is the highly-anticipated follow up to 2017’s Apricot Princess. The album was written, recorded, and performed almost entirely by Rex himself at Strongroom Studios in East London with frequent collaborator Ben Baptie co-producing, engineering and mixing the album.

Pony includes “10/10”, which Rolling Stone called “triumphant” and a “song you need to know” and was described by NPR as “a sincere, sad-boy gem.” The album follows standout performances at a handful of major festivals this year, including UK’s Glastonbury (where he first debuted “10/10”), Paris’ We Love Green, Berlin’s Lollapalooza, and Australia’s Laneway Festival.

Coinciding with the album announce, Rex Orange County is announcing headlining UK and North American tours. The tours will feature some of his biggest headlining shows to date, including The Shrine Auditorium in LA, Radio City Music Hall in NYC, and two O2 Brixton Academy shows in London.