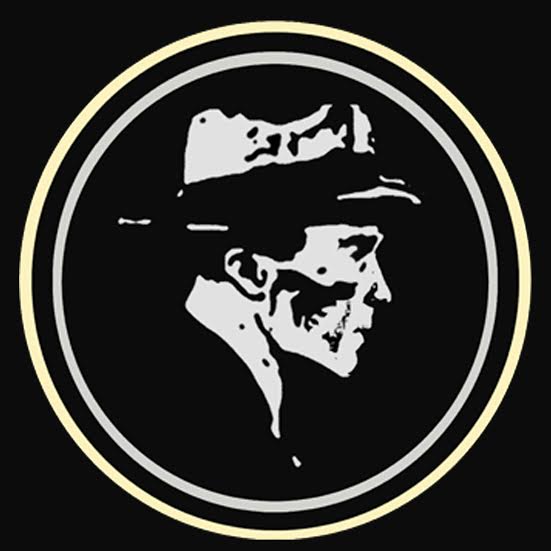 Marty O’Reilly and the Old Soul Orchestra are back on the road supporting their new 5-track EP, Preach ‘Em Now! a “soulful” (NPR) and “well-crafted” (SF Weekly) collection of authentic, original roots and blues music.

They’ll kick things off at Cervantes Masterpiece Ballroom in Denver, followed by a sold-out show at eTown Music Hall in Boulder, CO. Then they’ll spend three weeks touring from LA to Seattle, including a hometown headliner at Moe’s Alley in Santa Cruz.

Marty O’Reilly and the Old Soul Orchestra started performing three years ago, performing O’Reilly’s originals and new renditions of rarities gleaned from the backwaters of the American songbook. Since then, the band has magnetized a dedicated following which reaches from the West Coast of the United States to the United Kingdom. Live, they perform with electrifying authenticity, generating a sound that is unique and yet intimately familiar.

O’Reilly’s voice scrapes through the album, leading the songs with a timbre that sounds hoarse after a long day of yearning prayer – or after a long night of hard drinking. His singing is both robust and delicate, and the band’s dynamic range parries his vocals, turning on a dime from barn-burning roots music to tender string arrangements.

Catch Marty O’Reilly and the Old Soul Orchestra on their upcoming tour through the Western states to hear songs from Preach ‘Em Now, and see their unforgettable live performance!

You can observe the full list of tour dates below. Click on any of the northwest dates to find out more ticket information. You can stream Preach ‘Em Now below, and purchase it via iTunes here.