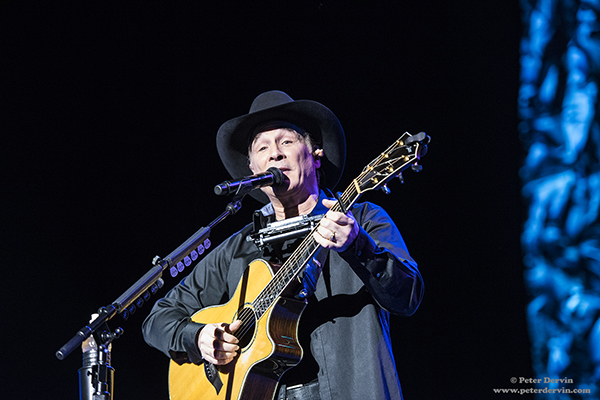 Sometimes one of the best things about music is that it reminds me of something else. The feel is similar, or the energy, the vibe, just that sound. There’s something there in the fingering of an A chord or in the half-sung/half-shouted vocal that speaks in the same way as something that once meant something to me. But the new thing isn’t a rip off, and hell, it might not even be aware of the reference, but it’s there, and I can’t listen to the one without thinking of the other, without being transported back in time, without thinking, “Man, this band should have played with that band. That would have been a cool show.”

Seattle punk band Kids on Fire has that effect on me. They play melodic punk rock that invariably makes me think about the Goo Goo Dolls album Hold Me Up, released back when the Goo Goo Dolls were good and before they mellowed and started getting Grammy nominiations. When Hold Me Up came out, it was 1990, and I’d just moved to Detroit to join a band. The grunge thing hadn’t quite hit yet. The next big thing was still out there.

On my first weekend in Detroit, this band I’d never heard about came to town to play St. Andrews Hall downtown. They opened with the first track off Hold Me Up, “Laughing,” and I was blown away by the sheer joy of the energy. I’d never been to a punk show, had never been in a mosh pit. I was a little bruised the next day, a little hung over, but I went out and bought the cassette first thing, and it became a ritual for my band. Whenever we went on the road, that tape was in the van. Going to shows, we listened to it. On the way home from Milwaukee, we listened to it. When we made beer runs, we listened to it.

And so when I first heard Kid on Fire’s “Another Day in Paradise,” I was instantly taken back to Detroit, back to St. Andrews. I immediately felt the twenty-one I was then rather than the forty-six that I am now. The music makes me feel good. It’s vibrant, melodic. It’s in your face without being in your face. I mentioned to KOF bassist, Paul Miller, that it reminded me of the Goo Goo Dolls, and while he was aware of the band, he wasn’t of Hold Me Up. It’s just one of those things. They simply captured the same essence twenty-five years later and a half a county away. I’ve listened to their tracks on Reverbnation a number of times, thus, and when I found out were playing this Saturday at the Kraken, I had the feeling that I might step out of character, the feeling that I should set my beer down on the bar and go join the mosh pit and raise my hands and sing along.

I won’t do that, of course, but I like the fact that they make me want to, and while the Goo Goo Dolls aren’t on the biil, it’ll still be a cool show. I’ll just have to listen to Hold Me Up on my way home.

Dave O’Leary is a writer and musician living in Seattle. The Music Book, his second novel, was published by Booktrope in September 2014. In addition to writing for Northwest Music Scene, he has also had work published in The Monarch Review and on Slate.com. Visit his website at http://www.daveoleary.net. Photo by Stacy Albright, stacyalbrightimages.com.