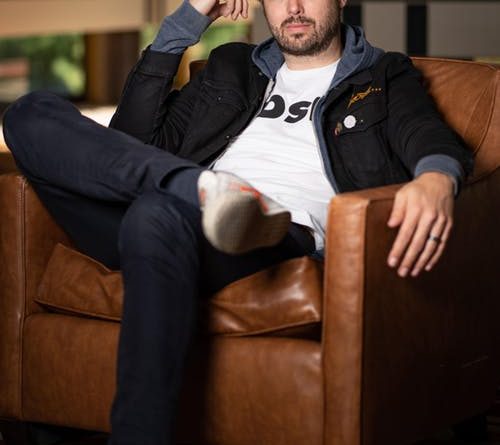 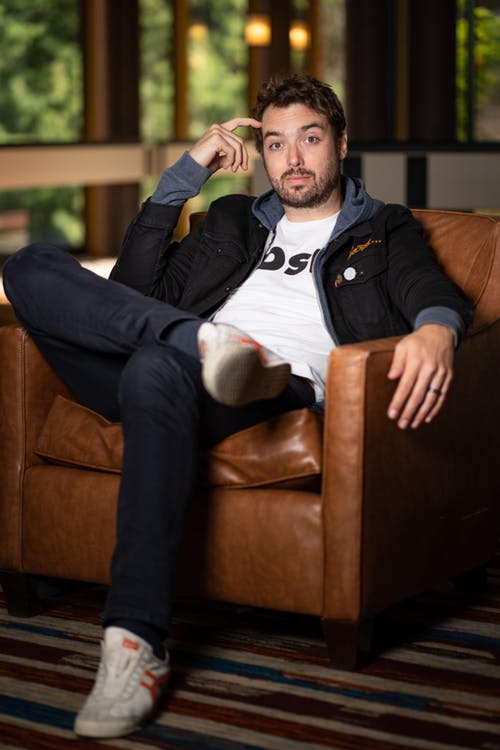 Jonah Ray to perform at Fremont Abbey on February 1st

JONAH RAY most recently hosted the longtime cult classic, MYSTERY SCIENCE THEATER 3000: THE RETURN, for Netflix. In addition, RAY recently wrapped the scond season of his SeeSo show, HIDDEN AMERICA, a mock travel show that follows him on his misadventures from city to city.

Previously, RAY co-hosted a weekly comedy show with Kumail Nanjiani called THE MELTDOWN, which was claimed as one of the best comedy shows in Los Angeles by the LA WEEKLY. The show was so successful that it turned into a critically praised TV show for Comedy Central that aired for three seasons in which RAY both hosted and executive produced. Additionally, JONAH is a co-host of The Nerdist Podcast, and has a Comedy Central HALF HOUR stand-up special. JONAH can be seen in fun roles on IFC’s MARON Comedy Central’s BIG TIME IN HOLLYWOOD, FX’s THE LEAGUE, and most recently STAN AGAINST EVIL for Starz.