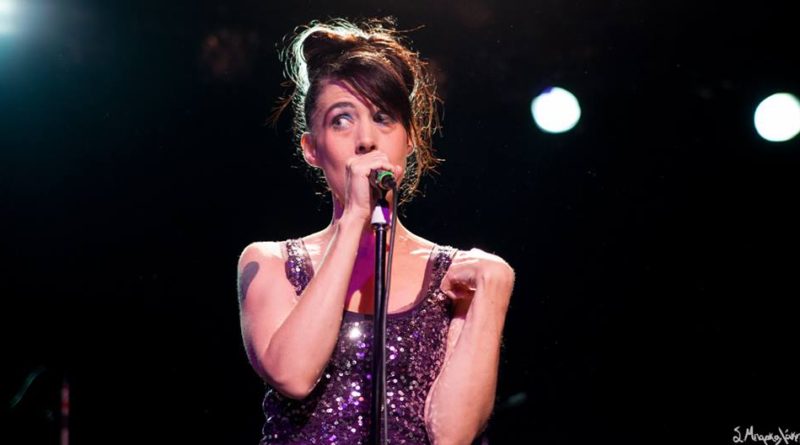 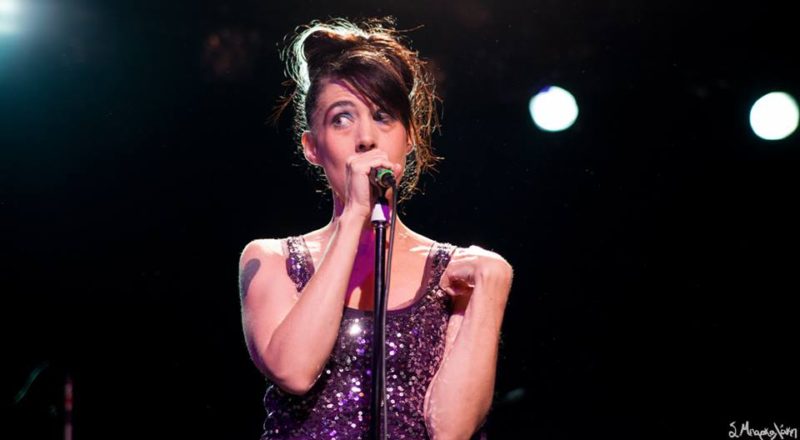 Ever since The Julie Ruin announced a Seattle tour date I’ve been waiting for it to come with so much excitement. I never really thought I would get to see Kathleen Hanna or Sleater-Kinney perform live, but luckily both have now happened. The Julie Ruin was something Hanna started on her own in the late 90s but since 2010 has turned it into a full band, releasing two records, with the latest being Hit Reset released on one of our favorite labels, Hardly Art Records. 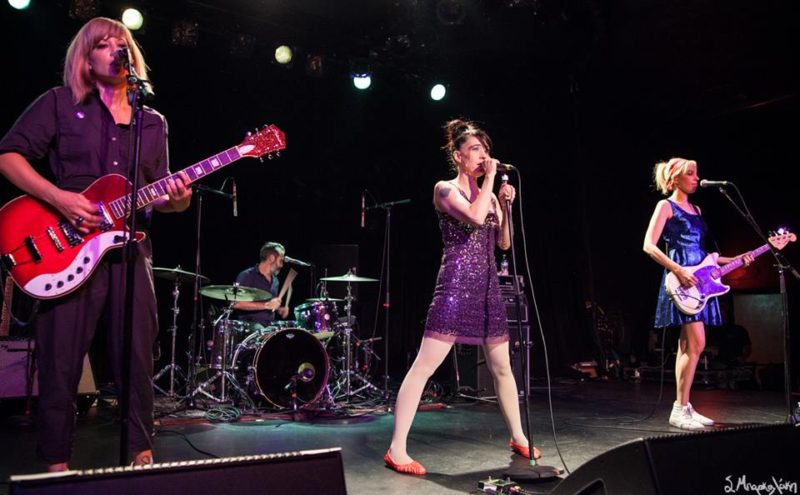 Hanna began her music career shortly after relocating to Olympia to attend Evergreen State College, not realizing of course that she would have such a tremendous impact with her work, beginning with punk band Bikini Kill. The band is still synonymous with the Riot Grrrl movement that started in Olympia and moved though the mainstream, even though it found a way to remain underground. She then formed Le Tigre with Johanna Fateman in New York and released three albums exploring more electronic samples and lo-fi beats. Her feminist voice and power to express herself through her powerful words has provided a platform for so many other artists to speak up and be born. Also not many of us can say they accidentally named the most popular Nirvana song, “Smells Like Teen Spirit” but she did.  She is a living legend in my eyes. 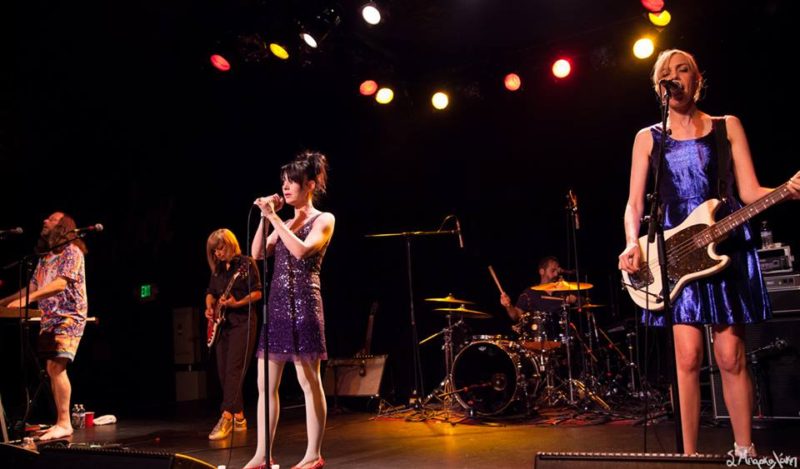 When she jumped on stage at the Showbox Market last Saturday and instantly began chatting with the audience, everyone knew the show was going to be great. She shared that she was happy to back in the Northwest and that their label kicks ass, mentioning that through feminism she found power and let go of her fears. The set included “I Decide”, “I’m Done”, “Hit Reset” and “Mr. So & So”, which she dedicated to Sara from Hardly Art saying, “It’s hard being a woman in the music universe and she does an awesome job at it.”  The band also played a kick-ass cover version of  Courtney Barnett‘s “Pedestrian At Best”, telling the adoring Showbox crowd that “it’s so great when someone else writes a song you totally relate to and you didn’t have to write it.” 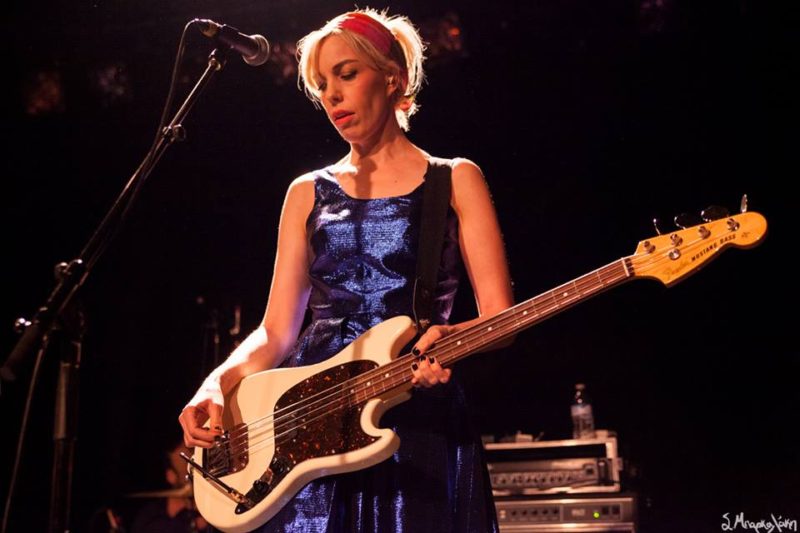 All night long Hanna entertained with her playful yet powerful banter in between songs. She made a point to mention that it’s gotten a lot better for women in the industry compared to when she started, at one point stunning the crowd when she revealed that one time an interviewer had flat out asked her if she had ever been raped. Hanna is still creating art that so many people relate to and she is very gracious in doing it. The Seattle show was amazing and I’m so glad I had the opportunity to experience it live.