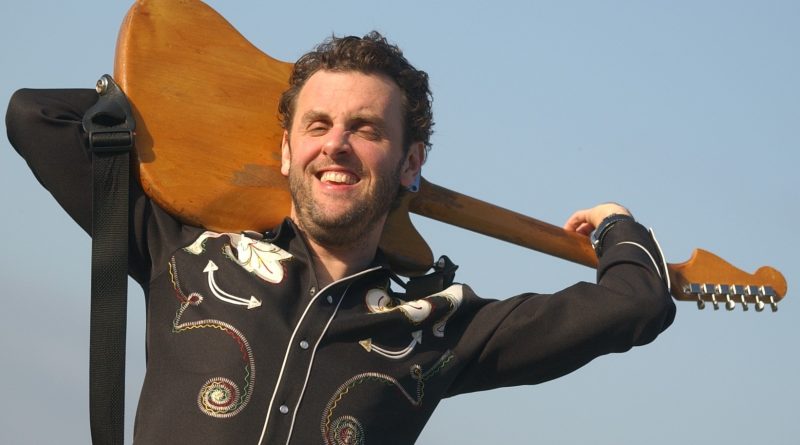 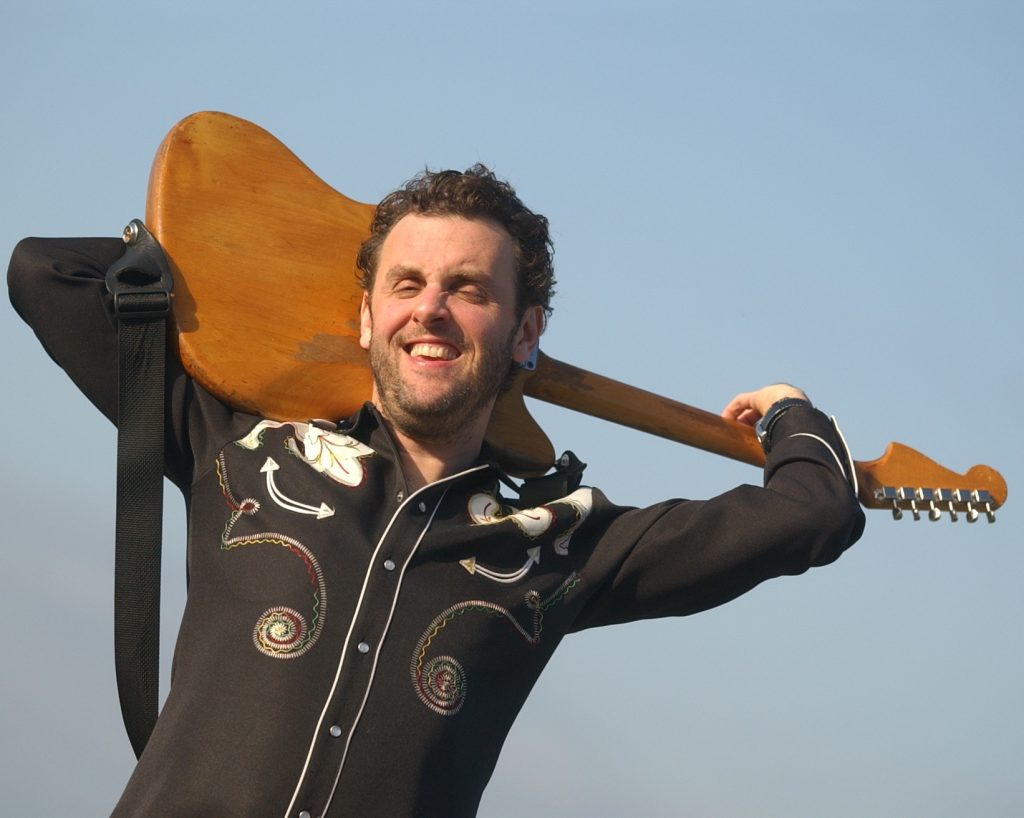 Jim Basnight is a Northwest perennial, best known for his new wavy combo the Moberlys, but also a figure in such outfits as the Meyce, the Rockinghams, and as a solo act. He’s ventured away from the Northwest, having lived in NYC and LA, but, like a homing pigeon, he invariably returns to our neck of the woods. He’s currently sequestered in Indianola (that would be in Kitsap County), and has just released his first album in seven years, Not Changing.

Unsurprisingly, there’s plenty of Basnight’s trademark power pop, but the album’s also something of a musical buffet. The opening track, “Code to Live By,” is a laid-back, contemplative toe tapper; don’t look at the calendar, and the more uptempo “Never Get Lost” might make you think you’re back in the early 1980s (the Raspberries come to mind). “Second Street” sinks the hook in deep from the very beginning, in a portrait about the slightly seedier side of the boulevard.

Things turn serious in the mournful “Suicide Evening,” which has the narrator considering whether or not to shuffle off this mortal coil. A similar mordant note is struck in “Kurt Cobain,” with Basnight musing about singing “a pretty tune” with the grunge icon (and also adding a touch of fuzz guitar).

Basnight’s voice is better on the more rocking numbers; at a slower pace, the songs tend to drag (as in “Saturday Dream”), though even the slower numbers likely sound more dynamic in live performance. It all comes to a close in celebratory “Living the Way I Want.” The song kicks off with a great bit of fun, some radio DJ patter from KWJZ’s own Jay Phillips, excitedly urging you, “It’s summer in the Jet City, so come one — let’s rock and roll with Jim!” (“It’s kind of this salute to the classic days of top-40 radio in Seattle that I grew up with,” Basnight told the Kitsap Sun). It also reveals Basnight’s philosophy in a nutshell: “I won’t settle for nothing if it ain’t what I want.” All these years later, Jim Basnight’s still doing it his way.

(Head on over to Jim Basnight’s website HERE to listen to and purchase the album.)