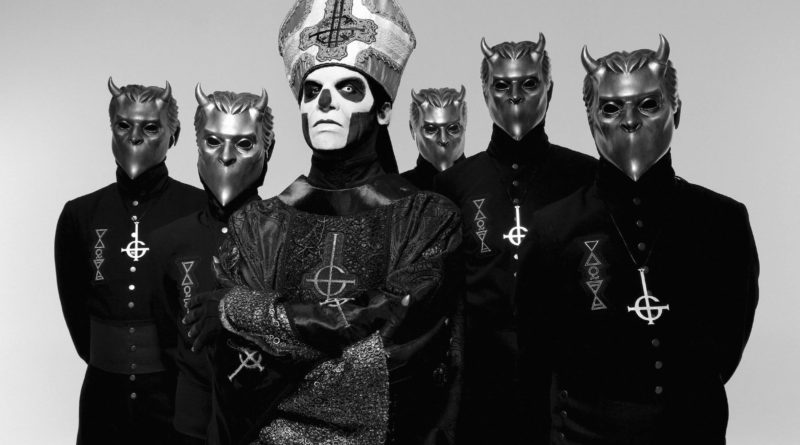 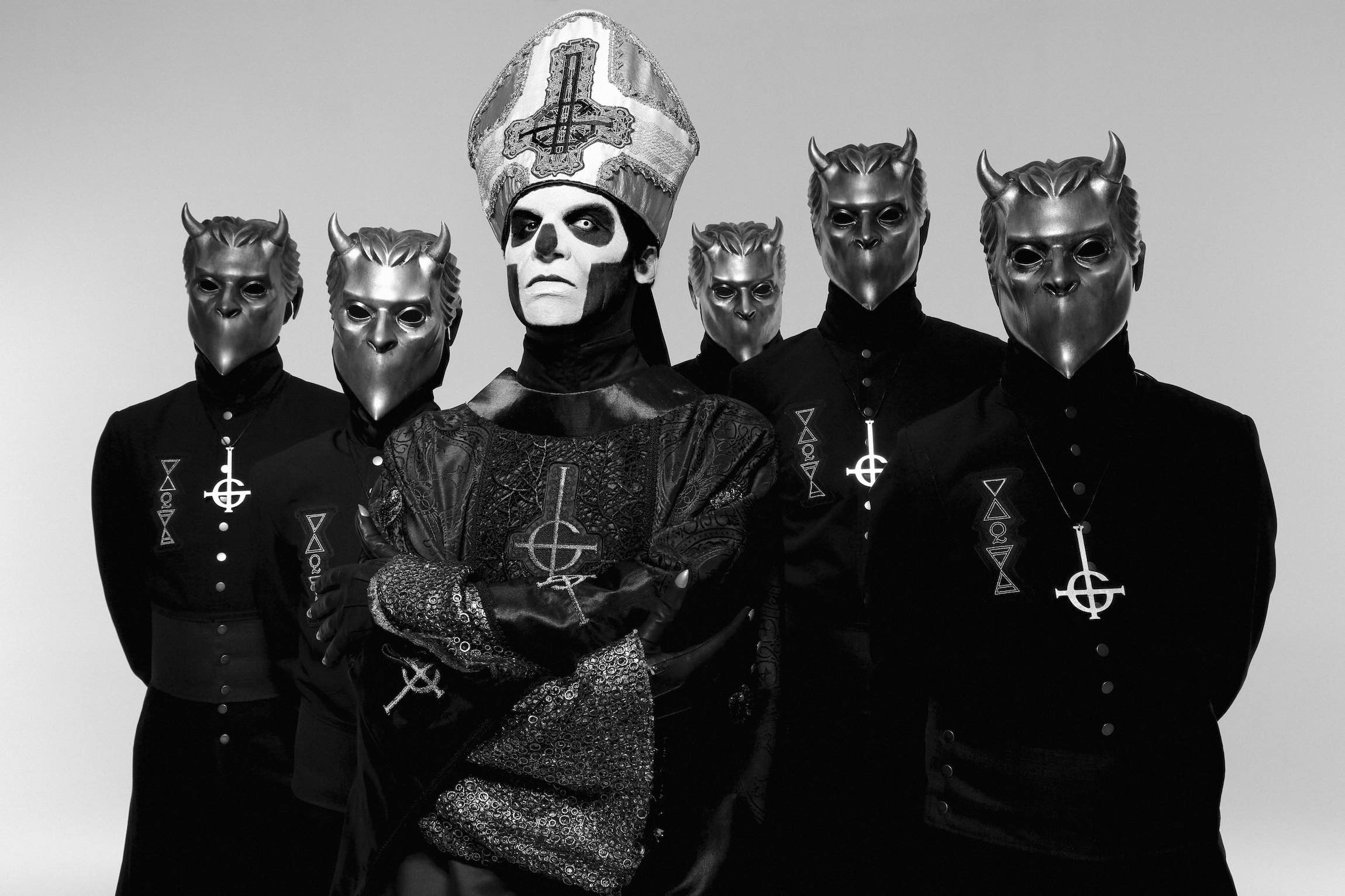 Theatrical heavy metal sextet Ghost will be coming to town this fall. The acclaimed Swedish outfit dropped their third studio album Meliora last summer via Loma Vista Recordings. Aesthetically, the album calls to mind the theatrics of Kiss, Alice Cooper, The Misfits, David Bowie, and Gwar. Meliora is among the band’s most acclaimed works to date, earning praise for its refreshing callbacks to classic metal greats, while tastefully modernizing their influences for a modern metal audience. The band is also notable for having worked with Dave Grohl on their If You Have Ghost EP from 2013, which followed their sophomore record, Infestissumam.

Fresh off of their Grammy win for Best Metal Performance for Meliora‘s single “Cirice,” they’ll be playing the Moore Theater in Seattle on October 14th. Revered underground gothic folk eccentric Marissa Nadler is set to open the show, following the release of her seventh full-length LP, Strangers, released through Sacred Bones Records.

We’re sure the impressive live performances Ghost are known for will translate perfectly at the Moore Theater. Tickets to the show are priced between $24.75 and $44.75, and can be purchased via ticketmaster.com. For more information about the event, consult stgpresents.org/moore/calendar. Watch the music video for “Cirice” below.