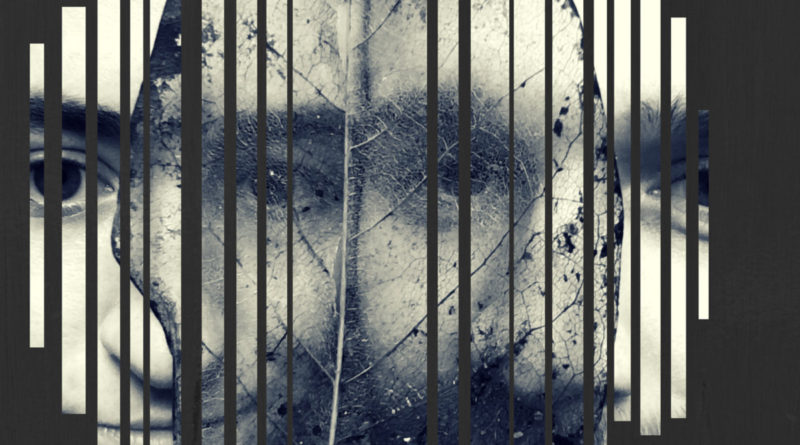 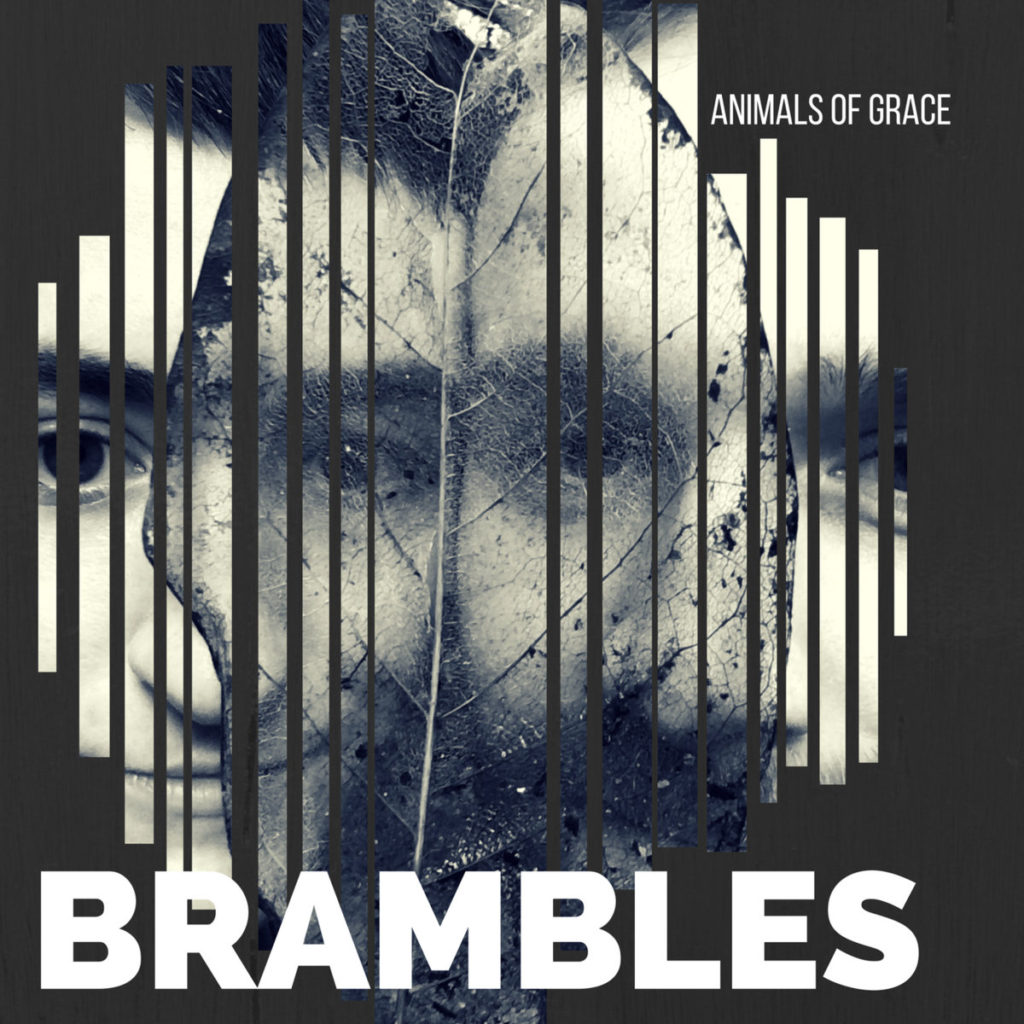 Animals of Grace is an alt-folk duo based in Seattle led by innovative 12-string guitar player and classically trained vocalist Erika Lundahl. Together with percussionist Doug Indrick, Animals of Grace craft a musical experience that readily shifts from driving exhilaration to sublime and emotional. The duo formed in upstate New York in 2012 and moved to the tall trees of the Pacific Northwest in late 2013. They’ve played all over Seattle, at venues like the Royal Room, the High Dive, and the Rendezvous, as well as many festivals, including the Seattle Acoustic Music Festival, The San Juan Music Festival, The Vashon Strawberry Festival and the Arts in Nature Festival.

Click on the player below to listen to a brand new song by this fantastic pair of musicians. “Brambles” is the title track from their new 7 track album releasing on September 9 on Rolling Crone Records. For more information, follow the band on Twitter and like them on Facebook.