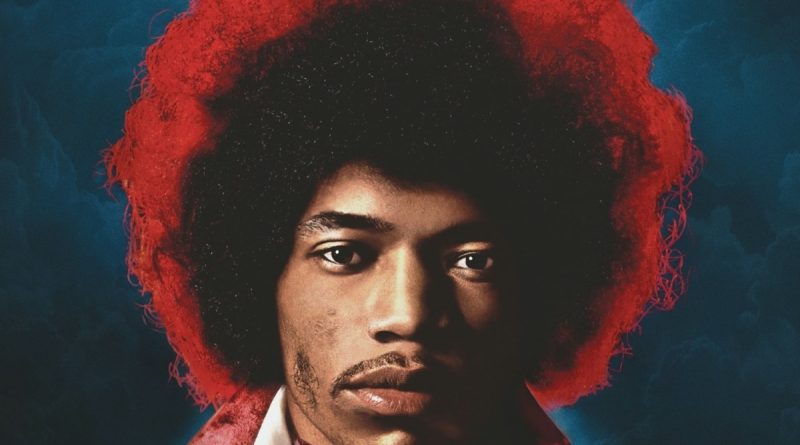 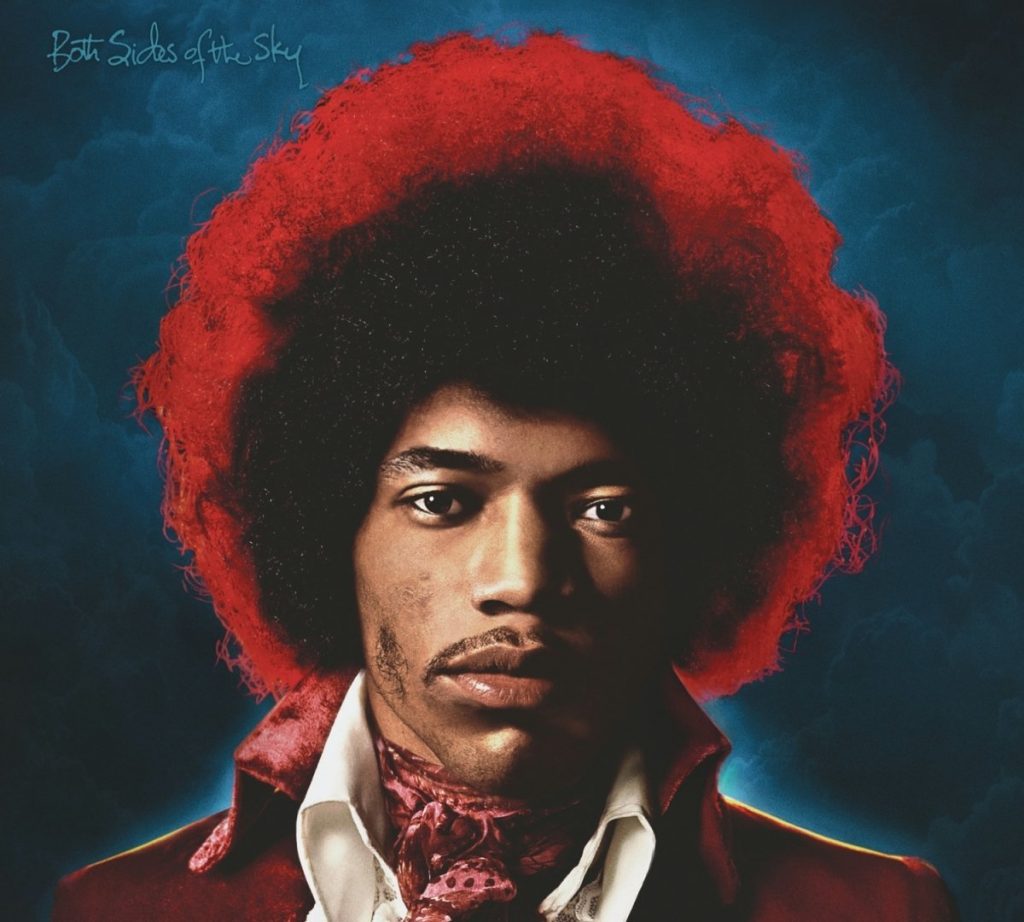 It’s surprising that Jimi Hendrix released only three studio albums during his lifetime. For not only did musicians release albums more frequently back in the 1960s (none of this three-to-five years between releases nonsense!), once his fame kicked in, Hendrix spent as much time in the recording studio as possible. He even ended up owning a studio himself (Electric Lady Studios in New York City, still in operation today), so he’d always have a working room on tap whenever inspiration struck.

It’s one reason that, nearly a half century after his death, there’s been a steady stream of Hendrix albums featuring previously unreleased material (and surely more to come). That’s the case with Both Sides of the Sky, which completes a trilogy of similarly themed releases (2010’s Valleys of Neptune and 2013’s People, Hell and Angels); most of the tracks are making their official debut on Both Sides, with three others numbers drawn from rare/out of print releases.

The tracks span a range from January 1968 to February 1970. You’ll find one of the last tracks recorded by the original Jimi Hendrix Experience (Hendrix, bassist Noel Redding, and drummer Mitch Mitchell), a bluesy number inspired by the spirituals Hendrix heard while growing up, and a favorite of his that he recorded many times. There’s a haunting solo version in the documentary Jimi Hendrix; the Both Sides take is a tougher full band version, with a searing guitar solo down the middle.

The album features a number of guest appearances as well. Hendrix was a big fan of Johnny Winter, and after jamming with him one night in May 1969 at the Scene club in New York, immediately brought him into the studio so they could continue playing. Their version of Guitar Slim’s “Things I Used to Do” is presented here; two friends jamming together, creating a laidback slice of blues. At a September 1969 session, Stephen Stills got Hendrix (on bass) and Buddy Miles (on drums) to join him in performing a new Joni Mitchell song, “Woodstock,” recorded before Mitchell and Crosby, Stills, Nash & Young had recorded their own versions. Hendrix also teams up with singer/saxophonist Lonnie Youngblood, whom he backed up in the studio before his own career took off. As on “Woodstock,” Hendrix steps back to be a secondary player, content to hold the line as an instrumentalist, reveling in the pure joy of making music.

Fans of Hendrix’s short-lived Band of Gypsys lineup (Hendrix, Miles, and Billy Cox on bass) will love the five studio tracks here. There’s a terrific cover of Muddy Waters’ “Mannish Boy” (wisely chosen to open the album); “Lover Man” is a fun romp, that drops in a bit of the theme of the Batman TV series; “Stepping Stone” (not the Monkees’ song) sizzles from the get go. The three were a tight unit that complemented each other wonderfully; it’s a shame they never made a complete studio album (the Gypsys’ sole release was a self-titled live album).

A nice (if too short) release of Hendrix’s studio craft, that should be of special interest to those who like to trace how his songs evolved over time (such as the instrumental “Sweet Angel,” recorded in 1968, before being renamed “Angel” and re-recorded in 1970, finally released in 1971 on Hendrix’s posthumous album The Cry of Love).

(Both Sides of the Sky can be purchased in various formats here. You can sample the LP below via YouTube.)