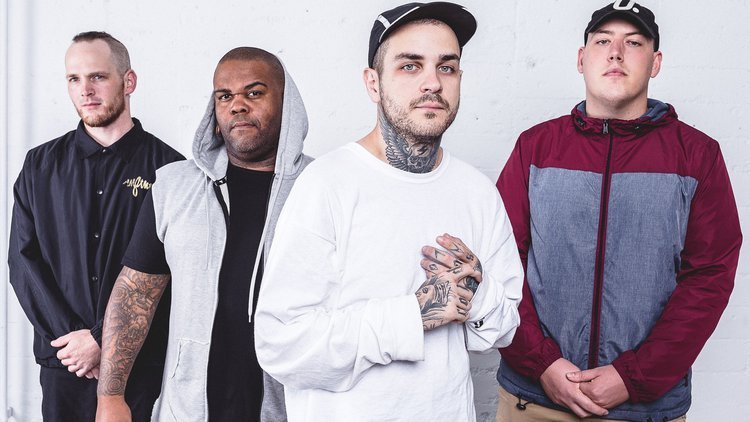 Jesse Ketive was formerly in the band Warfix, in which he played guitar alongside Bryan Goldsman of Southside Panic.

On May 1, 2009, rumors of the Lionetti brothers departure from the band were confirmed in a statement from Joe Lionetti posted on www.lambgoat.com. According to its page on Victory Records’ Web site, Emmure found a new guitarist and drummer in Mike Mullohand and Michael Kaabe. Mike Kaabe formerly played with Warfix and Endwell.

As of December 22, 2015, Frankie Palmeri is sole remaining member of the band, as all other band members have decided to quit.

A new line-up was announced to be revealed in the Spring of 2016.

Tickets to their forthcoming El Corazon performance with special guests Stick to Your Guns, Wage War and Sanction can be found here.