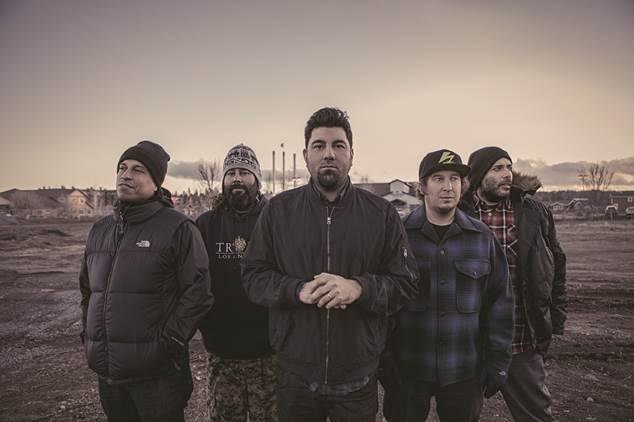 Deftones will join forces with Rise Against this summer for an extensive co-headline tour. Produced by Live Nation, the North American run will kick off on June 9 in Chicago, IL at Huntington Bank Pavilion at Northerly Island. It will include shows at the Nikon at Jones Beach Theater in Wantagh, NY (June 13), Starplex Pavilion in Dallas, TX (June 27) and Concord Pavilion in Concord, CA (July 6). See below for itinerary.

“Every once in awhile you get to share the stage with a band so powerful they make you work harder. After conspiring for years, we’re excited to finally share the road with such an epic band. We can’t wait to put Deftones and Rise Against fans under the same roof in 2017,” said Rise Against.

Tickets will go on sale to the general public this Friday, February 10, at 10 AM local time. In addition to regular Deftones/Rise Against single ticket options, fans in select cities will have access to a special 3- or 4-show Ticket To Rock package, which will include a lawn ticket to multiple rock shows at select venues this summer.  For full package listings and additional information, visit http://livemu.sc/TTR.