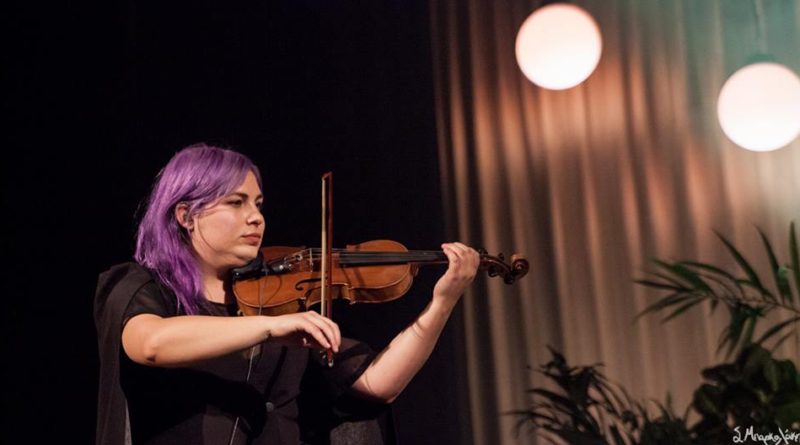 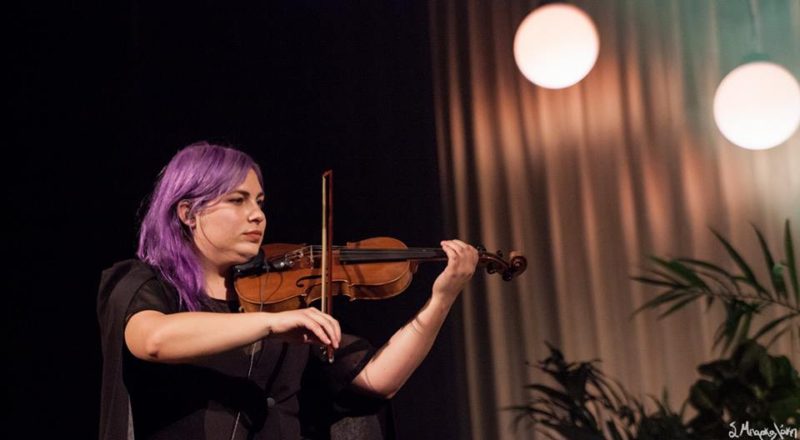 We were lucky enough to catch night number two at the Paramount for Seattle’s own The Head and The Heart as part of their current tour for Signs of Light, which was released in September. The night started with 17 year old Declan McKenna, who has been on tour with them for the last couple of months. Tonight would be the last time he and his band would take the stage opening for them.

The young singer/songwriter turned heads after winning Glastonbury Festival’s Emerging Talent Competition last year. The greatest thing was that all of them were wearing Seahawks gear they had purchased earlier in the day to show their excitement of being in Seattle. Their set was very lively and the audience really connected with them in a way that made us feel he could be the headliner. During their last song, other tour friends ran around the stage spraying Silly String everywhere creating a lot of enthusiasm. This was a great find tonight, if you haven’t heard of them, check out their songs “Brazil” and “Isombard”, to start with. 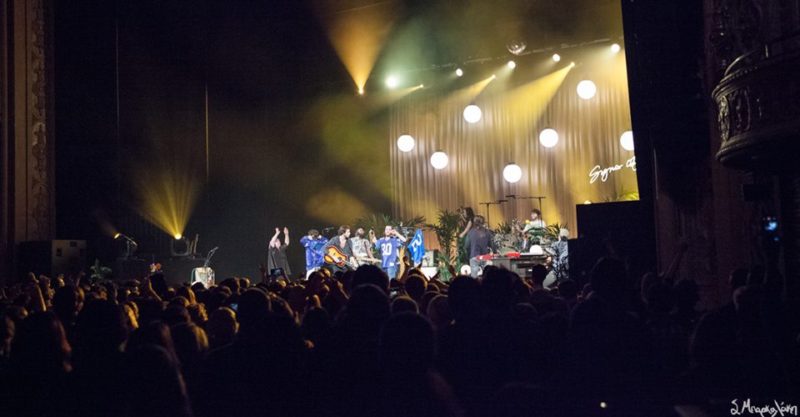 The Paramount stage was full of mini instrument stations that the six piece band could easily grab though the night when needed. The backdrop was lit up with hanging lights and a neon sign that displayed the name of their latest release, Signs of Light, their first release under Warner Brothers Records since the departure from Sub Pop.

The theater trembled with cheers as soon as they took the stage and started off with “All We Ever Knew”, and “City of Angels.” Some wondered how the new tour dynamics would be without Josiah Johnson, who is one of the main vocalists/guitarists, but the more we heard the more we liked it. The band announced earlier this year that Matt, of Mikey and Matty, would join the tour as Johnson needed to take a hiatus due to health reasons. 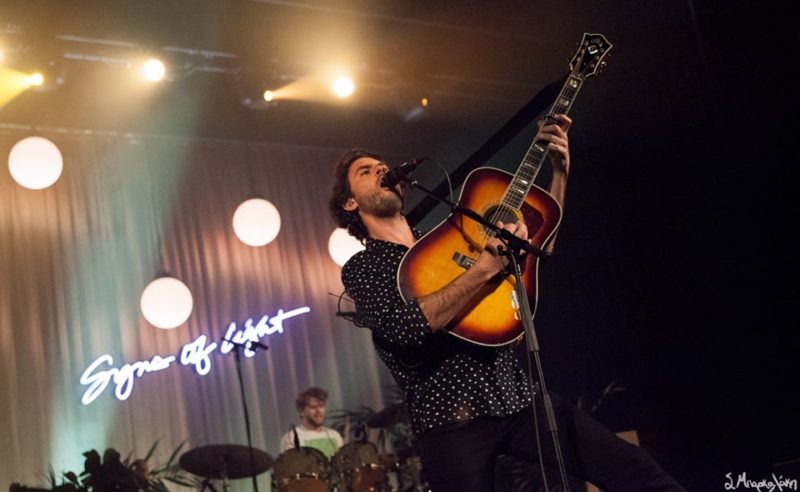 Vocalist/guitarist Jonathan Russell stood in the middle of the stage while violinist/vocalist Charity Thielen was on his right and Gervais on his left. The three seemed to have the perfect balance as their voices carried so harmonic through every inch of the space creating the perfect melodies together. They sometimes switched lead vocals depending on the song and sometimes even their main instruments.

During the first chorus of “Lost in my Mind”, Declan McKenna and band jumped on stage with their newly purchased Seahawks gear to sing and dance with them. It became a fun dance party by the end of the song that brightened up everyone’s night and triggered most of the audience to move around a little more than they already were.

Their main set ended with “Down in the Valley”, and after all the applauding and adoring, Russell stepped on stage alone and sat on the piano. He chatted with us about spending some time doing tourist things around Seattle on this beautiful day and how much the city meant to him. He went on to explain that the next song was not on the album and that it was about one of his friends that had been through a lot in the last year, “I think I’ll call it Ghost,” he replied.

After the beautiful stripped down song, the rest of the band took the stage and he returned to the middle again while Kenny Hensley took the piano. The magical night ended with “Rivers and Roads,” which was the perfect song to end such a lovely evening. It had been a while since we last saw them but we left liking them even more than before. You still have a chance to see them as they return in December for Deck the Hall Ball at Key Arena. 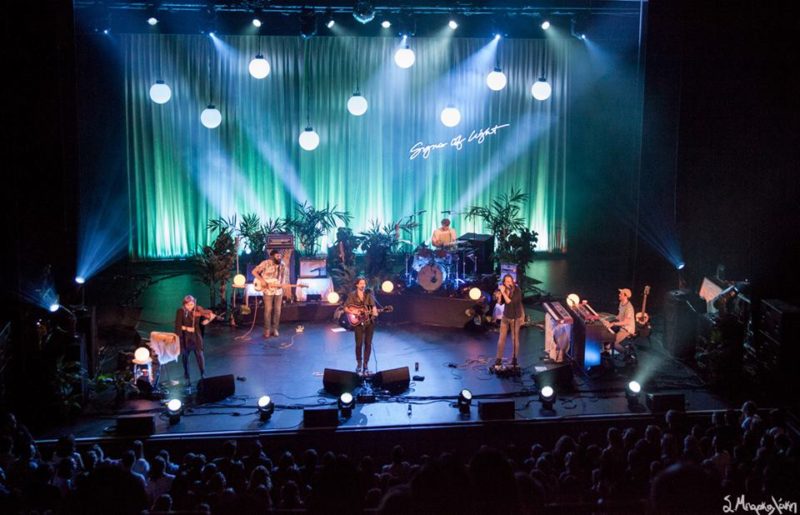