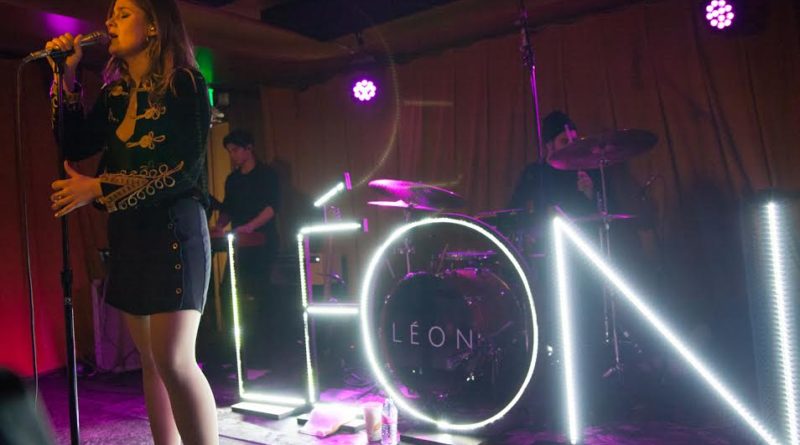 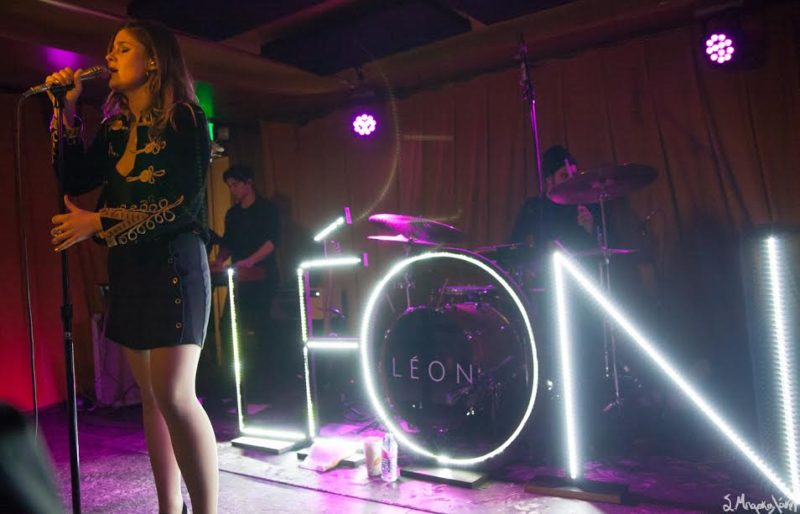 The latest Swedish pop singer made her way through Seattle on her way to a mostly sold out tour in the states. The packed Barboza was thrilled to be at the show and when the lights went out they all screamed in excitement. The stage was occupied by a LÉON sign in the middle, which also served as lighting for the night as it illuminated once she took the floor. 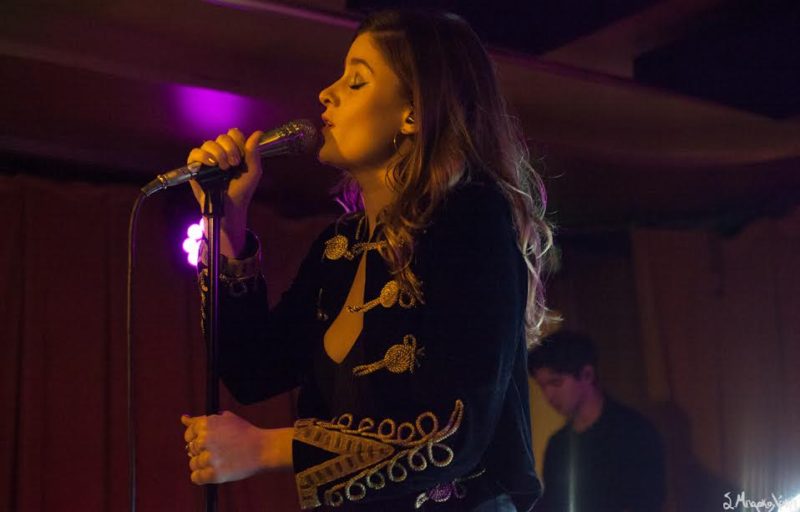 The enthusiastic LÉON walked out all smiles, clearly happy to be playing for her fans. This was her first show ever in town and she admitted that she was comparing it to what she knew from the movie Twilight. “It’s nothing like that really, but we did have some really good Mexican food earlier.” She started off her set with “Think About You,” as everyone sang along while she stood in the middle of the stage. 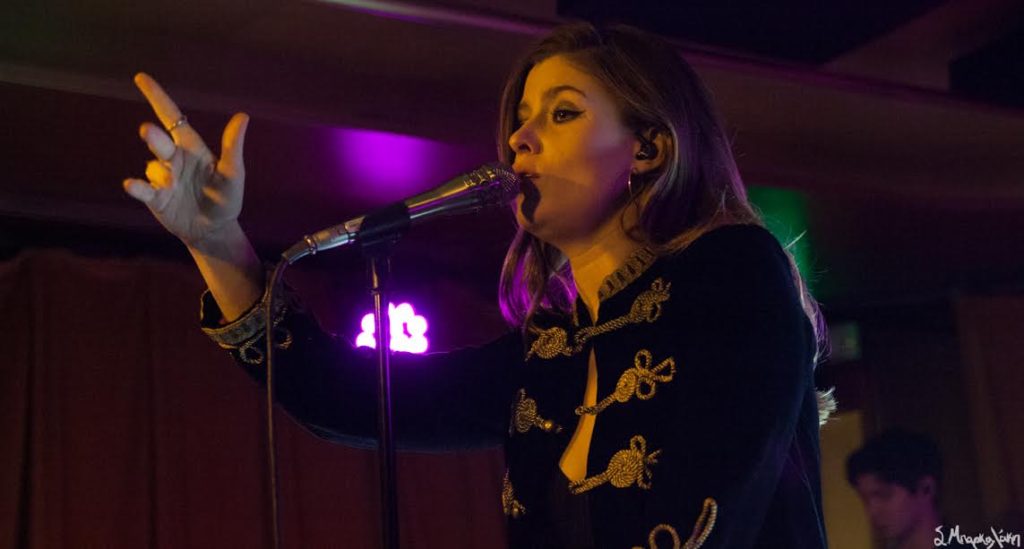 The set included tracks from her Treasure EP along with two killer covers of the Arctic Monkeys, “Why’d You Only Call Me When You’re High?” and Fleetwood Mac‘s, “Dreams.” The latter seemed a little out of place when she mentioned it but once she started it completely became her own and she a powerful vessel. 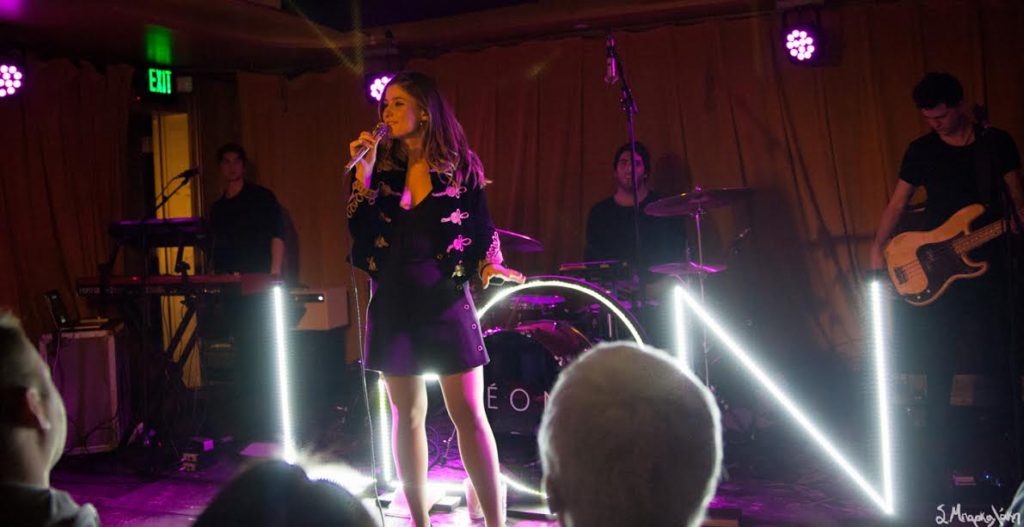 It felt as if she was always engaging with the audience while displaying a lot of artistic confidence while singing. Calm, cool, enchanting, and in charge, making me think that this could be the next Tove Lo soon. Her last song was “Tired of Talking,” which she wrote about having self-respect, and she tried to pass that along to the Seattle crowd.