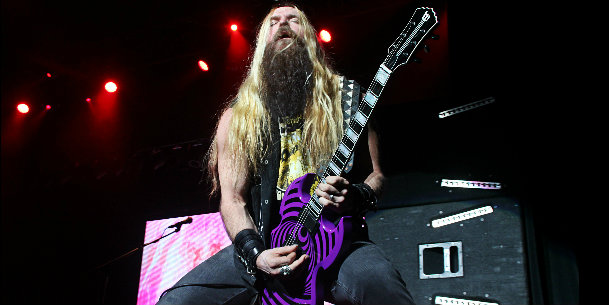 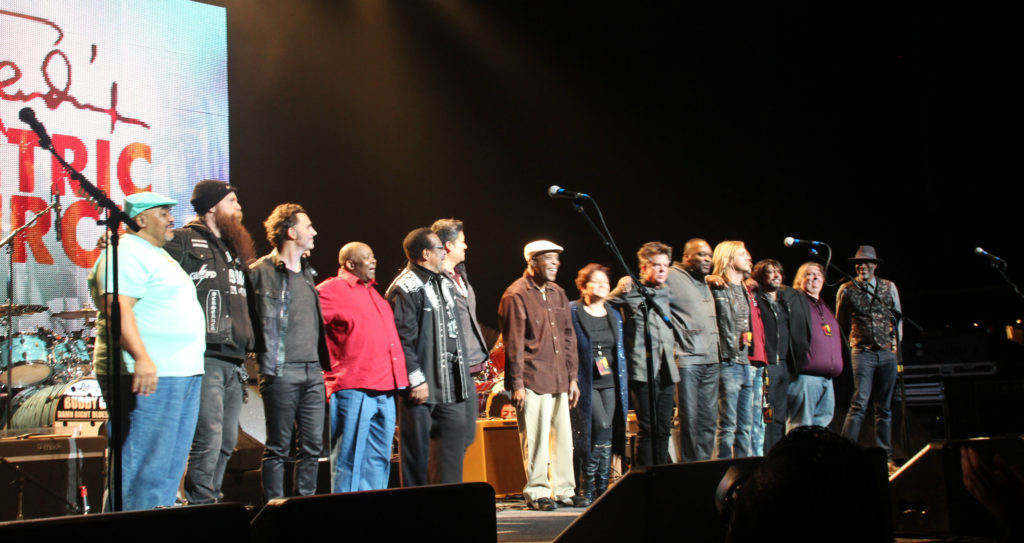 Sunday night in Seattle was the third outing of the 2017 version of the Experience Hendrix tour, which hasn’t actually been in Jimi’s hometown for around 9 years or so, so you know people were chomping at the bit to “Experience” this one. To further back that up, the Paramount was sold out for this show that pays homage to arguably the best of the best in the guitar World, Seattle’s very own Jimi Hendrix. 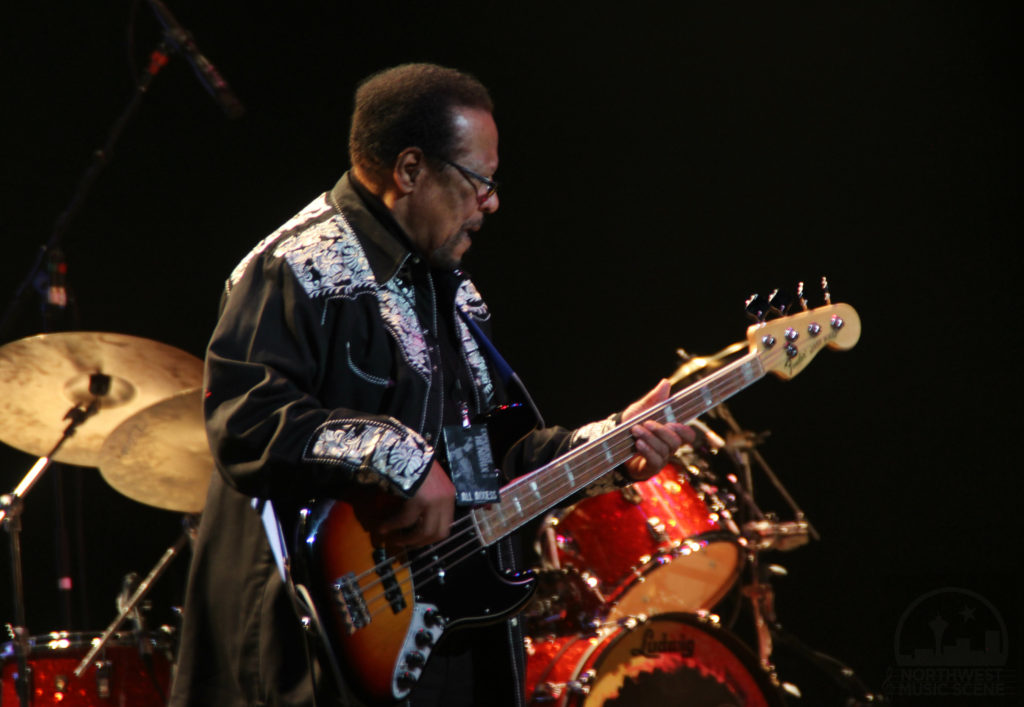 Setlist.fm has a list of songs that were played. I was too busy shooting photos to verify this list 100% but it should be fairly close.

After the show I heard playful banter about who stole the show and while Zakk Wylde had some votes, so did Kenny Wayne Shephard. For my money it was a tie between those to guitar badasses, although just the fact that the legendary 80 years young Buddy Guy was on stage almost wins just for that. Billy Cox too really, just because he was in Jimi’s band, although the cat can still bring the thunder on the lower end.

At times the Paramount crowd got to watch Zakk Wylde absolutely peel the paint off the roof of one of Seattle’s treasured venues, while at other times they were watching Kenny Wayne Shephard launch audio salvos into the heavens straight through the roof of the joint. The trophy for most animated has to go to Wylde though, hands down. He prowled the stage like a maniac, covering both sides almost equally, giving people on both ends plenty of time to use their smart phones. And when the stage was no longer enough to contain him, he headed into the crowd to blow minds with ferocious licks from the 20th row. Buddy Guy, who has been doing that for decades thanks to his  legendary 150 foot long guitar cable, got into that action as well, much to the delight of the audience.

Mato Nanji of Indigenous proved that he has the chops to hang with that elite crowd and he probably got as much time on stage as anyone. It was also a treat to see 3/5ths of the Kenny Wayne Shephard Band play some of these songs that they sometimes play in their shows. If you’ve seen KWS’s powerhouse vocalist Noah Hunt belt out the blues and Kenny ripping right next to him, you know how much they love that stuff. 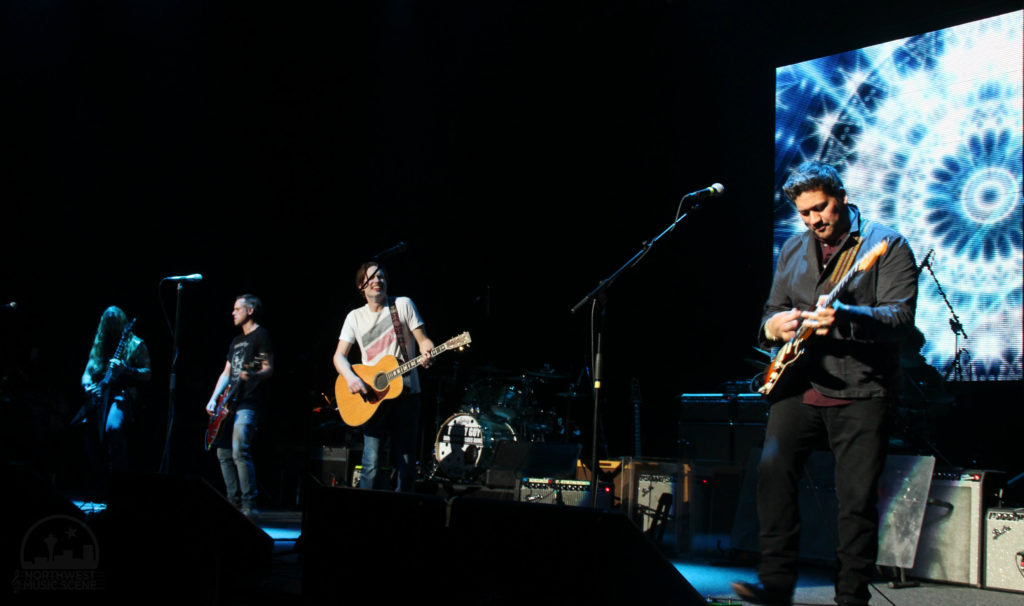 If more traditional blues is your thing(and why wouldn’t it be?) one of the realest of the real, Keb’ Mo’ dished out a generous portion and got the blues-lovin’ faction of the crowd all kinds of riled up.

This was the third show of 40 for this year’s tour and judging by what went down in Seattle, the people in the next towns are in for a real treat. Find out more about the Experience Hendrix tour at the official website HERE.