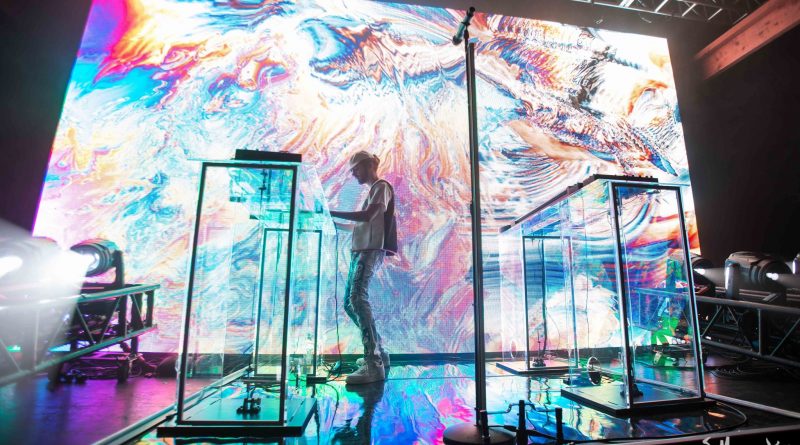 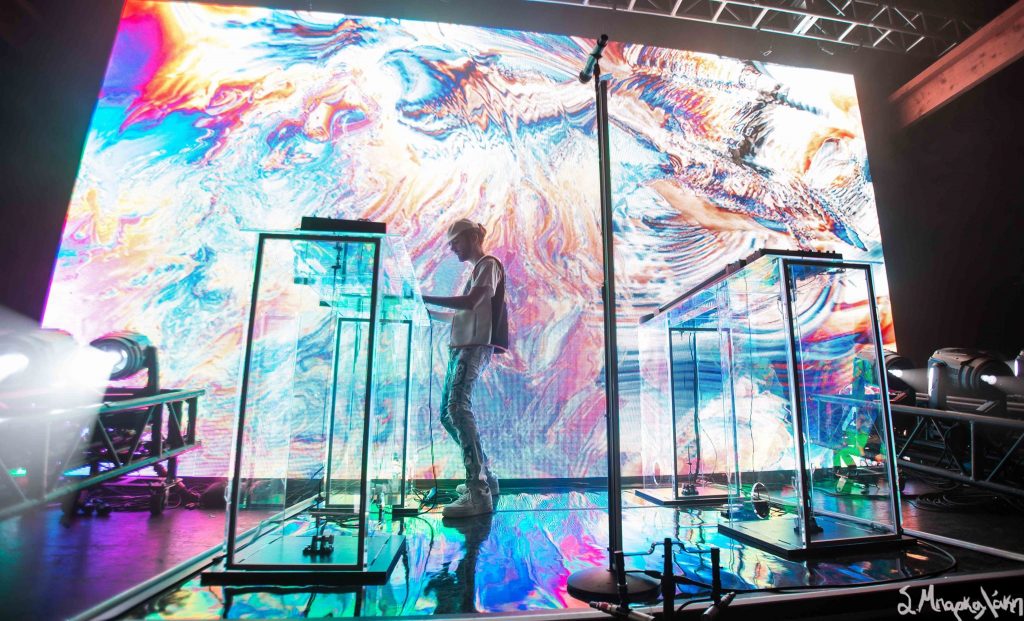 On Halloween we headed over to the Showbox SoDo to catch the young electronic music phenom, Madeon. It was the second night of his Good Faith tour which kicked off in Vancouver, BC and this Halloween evening would be one to remember. We noticed a lot of fans dressed up for the evening while we walked to the venue and even more inside the sold out concert. Since his debut album, Adventure, dropped in 2015 He has been building his reputation and has become one of the most recognizable names in the scene.

Hugo Pierre Leclercq known as Madeon grew up in France influenced by some of the best electronic acts around. He’s also toured with his close friend Porter Robinson, establishing a solid following during their massive collaborative project Shelter Live tour back in 2017. His new record, Good Faith, has been long awaited and since we saw the live show debut at Lollapalooza we couldn’t wait for a stop in our city. 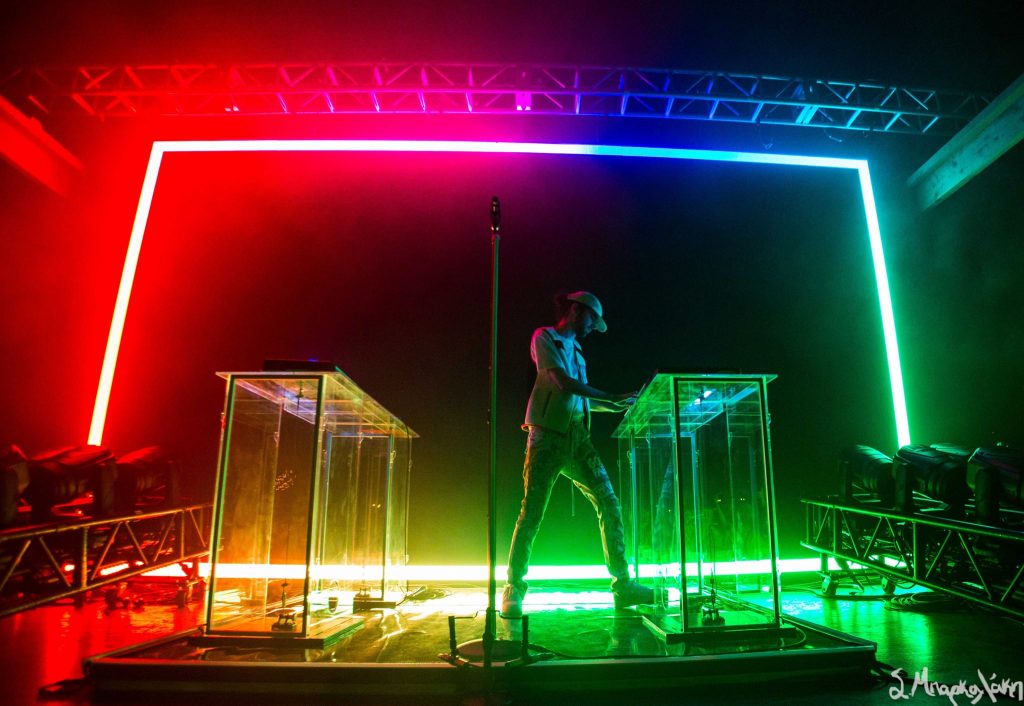 When it was time for the artist/producer to take the stage everyone’s eyes focused on the wide screens that were taking up most of the background wall. When they started projecting lights we all moved back as if the brightness surprised us a little. It was time to wake up and pay attention and that’s all Madeon expected. He stepped onto the middle of the mini stage that was set up on each side with his equipment.

He was wearing one of his signature hats while still showing his bun below that. He moved around on each side and sometimes stood in the middle to sign lyrics to some of his tunes. Most of the focus was on his production visuals that were so carefully paired with the beats and had everyone’s attention for the longevity of the show. 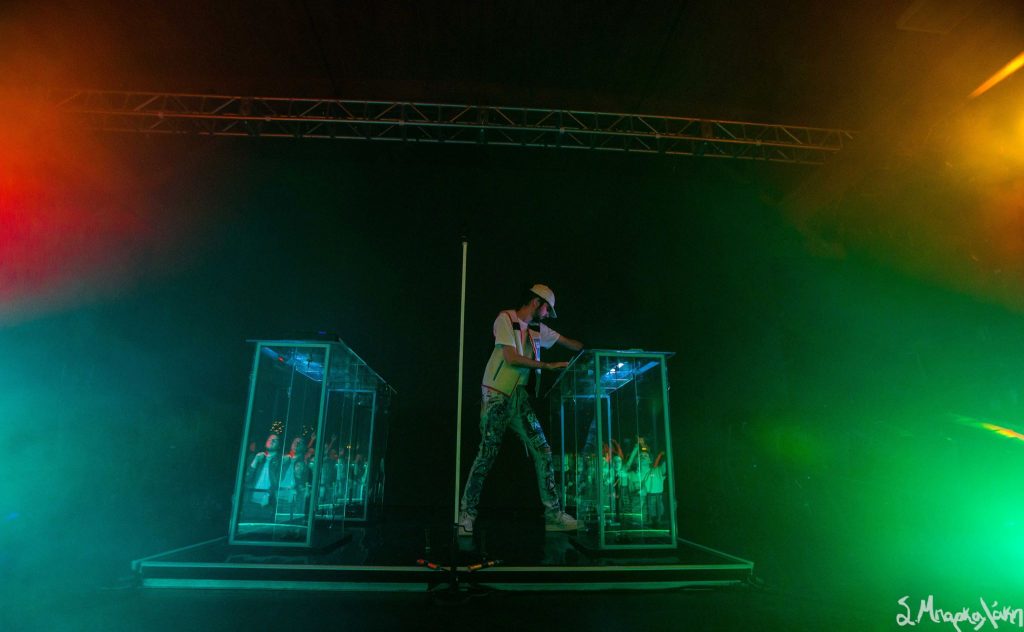 Some of our favorite tunes included, “All My Friends,” “No Fear No More,” “Icarus,” “Shelter,” “You’re On,” “Be Fine,” and “Dream Dream Dream.” This was a performance you definitely don’t want to miss when it comes your way. It’s been perfectly crafted and well produced in order to deliver one of the most enticing visual shows around.