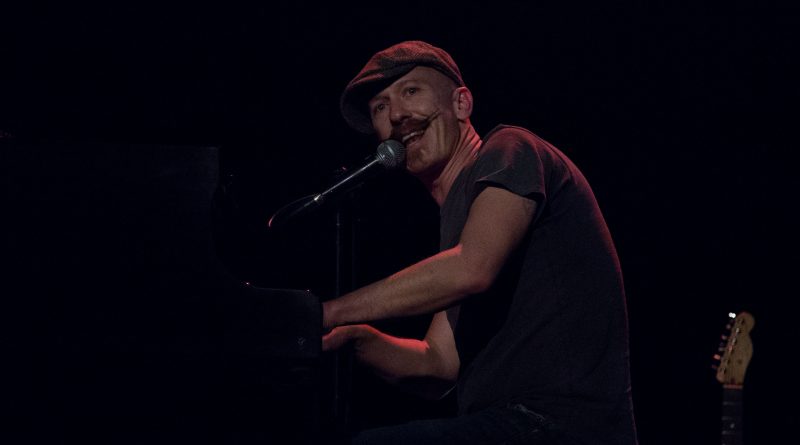 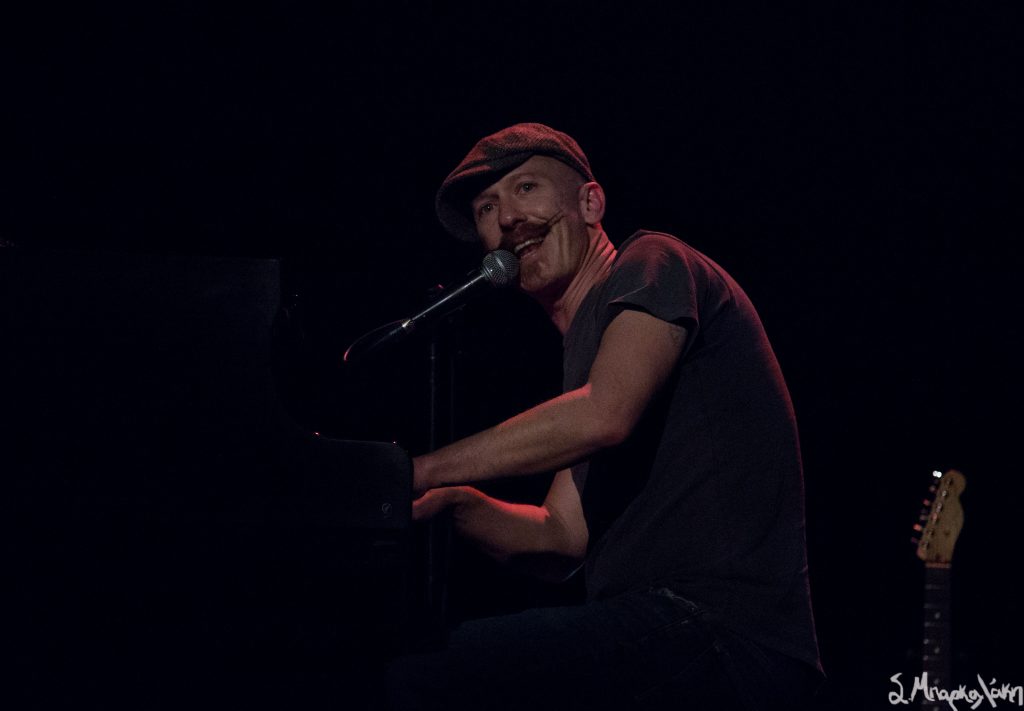 The critically acclaimed Irish singer/songwriter Foy Vance was in town playing at Neptune Theatre and we were lucky enough to be there. I didn’t know much about him until a few years ago while shopping for records at Easy Street with Kodaline, they recommended I get his record. Ever since then I’ve followed along, constantly being drawn to his raw and storytelling vocals. Vance rose to prominence after touring with Ed Sheeran and signed to his Gingerbread Man Records. His third album was produced by Jacquire King, he’s toured with Elton John, and Keith Urban has covered “Burden.” He released not one but two records this year, From Muscle Shoals, and To Memphis. We were thrilled to finally see him perform.

Walking into the Neptune Theater we noticed that the floor which is set up for GA standing most of the time had seats instead. It was a more toned down show so I guess this fitted much better for the night. I noticed a black grand piano on stage along with a few guitars and a percussion section to the right. When it was time to come out Vance slowly walked to his piano smiling, wearing his signature hat and glorious mustache. He greeted his fans with his Irish accent and shared that tonight was the last night of the tour and he couldn’t think of a better place to end it. 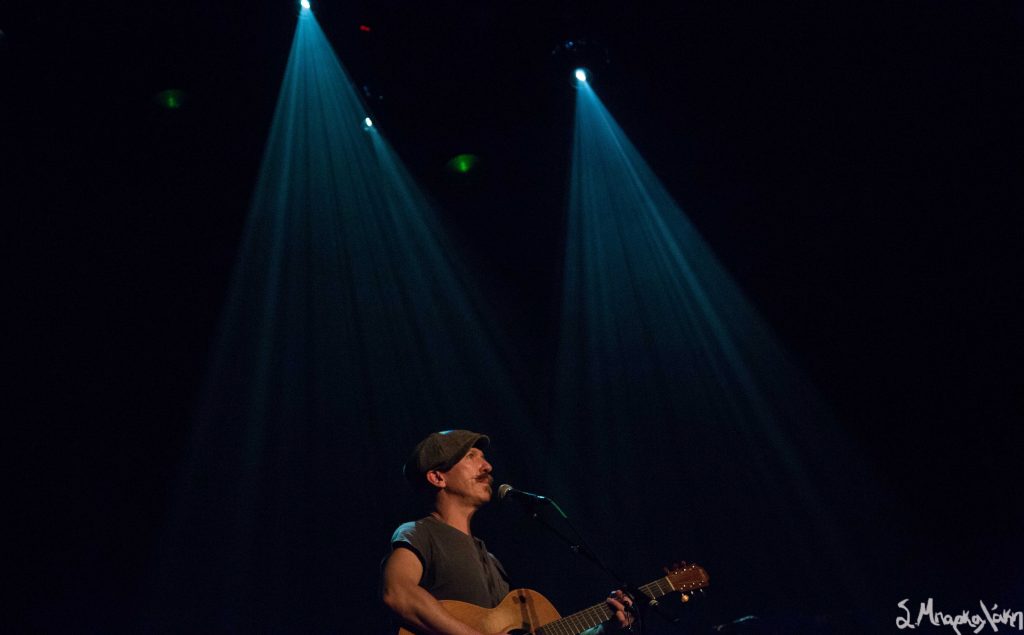 He sat by the piano most of the night as a percussionist join him on stage but got up for a few songs playing the guitar. He was a great story teller, drawing us close to him with intimate stories about the origins of his songs and had a great sense of humor. His voice carried in the room like a strong echo filling the space with powerful emotion as he sang, “I Was Born,” “She Burns,” and “We’re Already in Heaven.”

He joked before starting “Burden” that he wasn’t expecting Keith Urban to cover it but he was now thinking that it’s a great way to enter the country music market. He shared a new song on the guitar that he is working on for the new record that got fans excited, and “Guiding Light,” left everyone speechless when it was done. Something was so beautifully intriguing about his presence that it was hard to look away as he poured his heart out for everyone to observe.

He slowly got up from his piano as he left and continued to sing a cappella as we all listened attentively without question. His voice fluctuated in volume as it slowly faded the further back he stepped. Everyone cheered in amazement and he came back to sing a couple more closing out with “The Strong Hand.” This was a wonderful performance and I now understand why so many people think highly of Vance. This man is not to be missed when he’s in town. 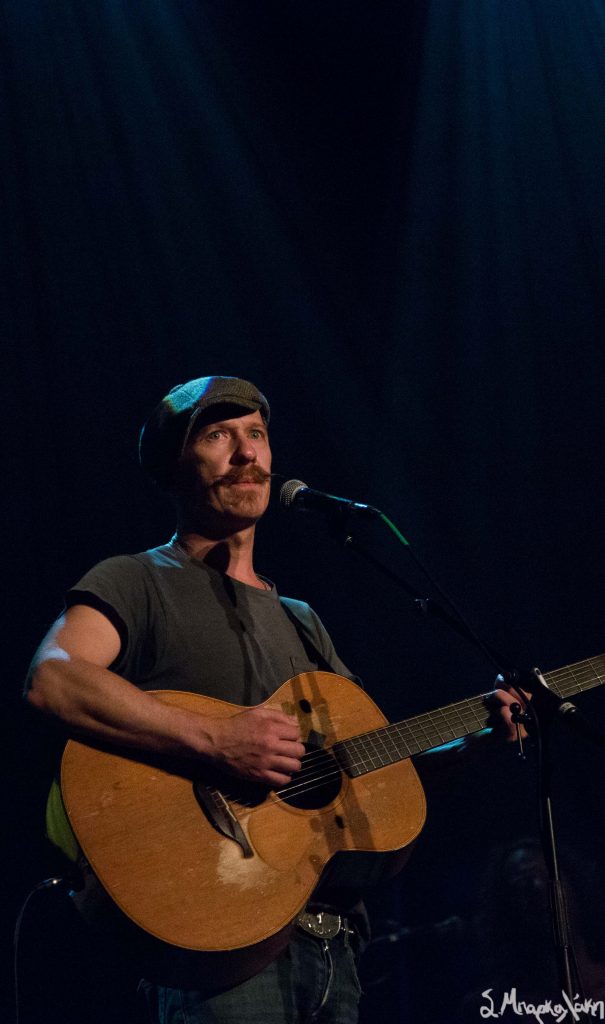