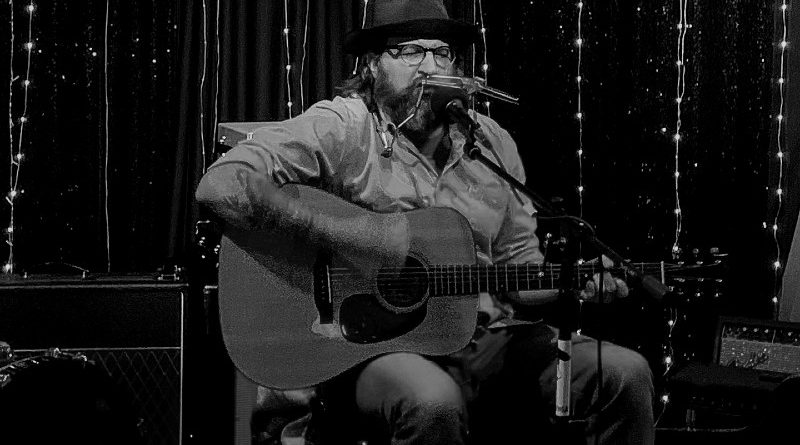 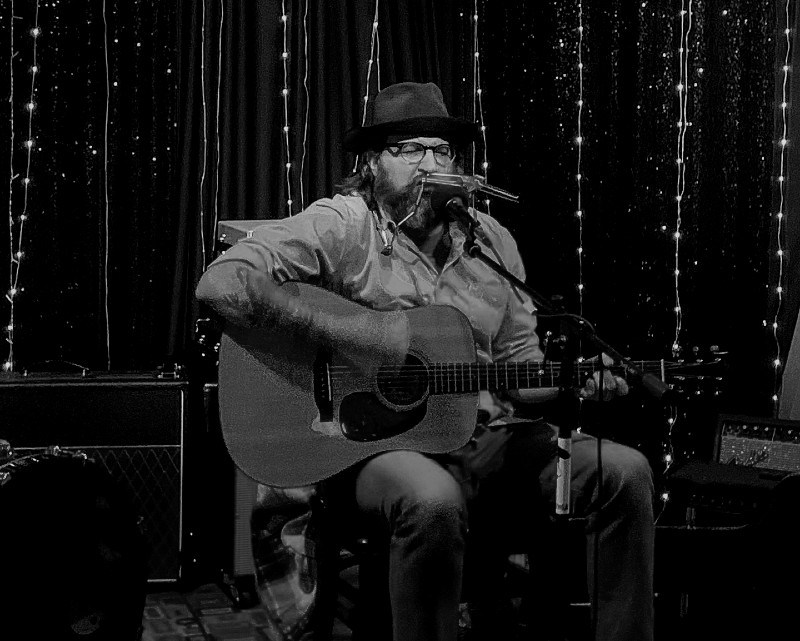 We are fortunate to have such an amazing variety of artists within our scene. No matter which part of Seattle you are in, there will be a venue and a chance to discover something new – you just have to get out there. Café Racer is one of those iconic places which deserve more recognition for bringing new music to the masses. The venue is both a café, with a throwback to those cozy diners your parents would talk about but with a modern twist with unique art displayed. Tonight’s show was a mix of genres, but two artists stood out the most. One folk, and one indie folk – Aaron Semer and KT Neely.

Indie rock, indie folk, indie pop, not sure what to describe it, but it falls in that same sound of early Death Cab for Cutie. An elegant sounding electric guitar, a quaint story told with every song, variations of tempos with just the right build with every song finally leading to a crescendo into a multitude of pop-centric choruses and outros. KT Neely adds the perfect amount of pop to every song.

Folk music is best utilized as a form of protest. It is not always going to be comfortable; it is supposed to challenge what you think. For Seattle, folk music is a strength but for those who stand-out and embrace what it means to be a folk artist – those who let you into their psyche – those are the ones who elevate not just the scene but the power of the genre. Aaron Semer may come across as just another folk artist in Seattle but one listen to his lyrics, you find yourself entranced in every story sung. The one song which epitomize this is “Risingsun, OH” – at first the title may come across as just a weird phrase – yet once he sings, it becomes apparent it is a name of a small town. With a fingerpicking of the guitar, you cannot help but be taken out of your current state – “Talk about a town with one stoplight/ you can drive right through within the night.” These lyrics create this euphoric connection to the past, and if you ever have lived in a small town, the words cut right to the core of what you remember of those towns. The song goes on and tells a story which seems to only take place in a town called Risingsun. How Aaron Semer can go from a song with such depth to a song such as “Ball and Chain”- which goes into depth about the financial debts we seem to all do today, and finally “ A little black box on my profile pic” – the modern resistance to follow the norm. This is why you cheer for artists like him – He is the voice of what you want to say, but for whatever reason we do not. These are the songs we need to turn on and listen from start to finish. Aaron Semer was not just the Kazoo-soloing king, but the songwriter we all need to just stop and listen to. Check out our review of Semer’s Cape Disappointment HERE. 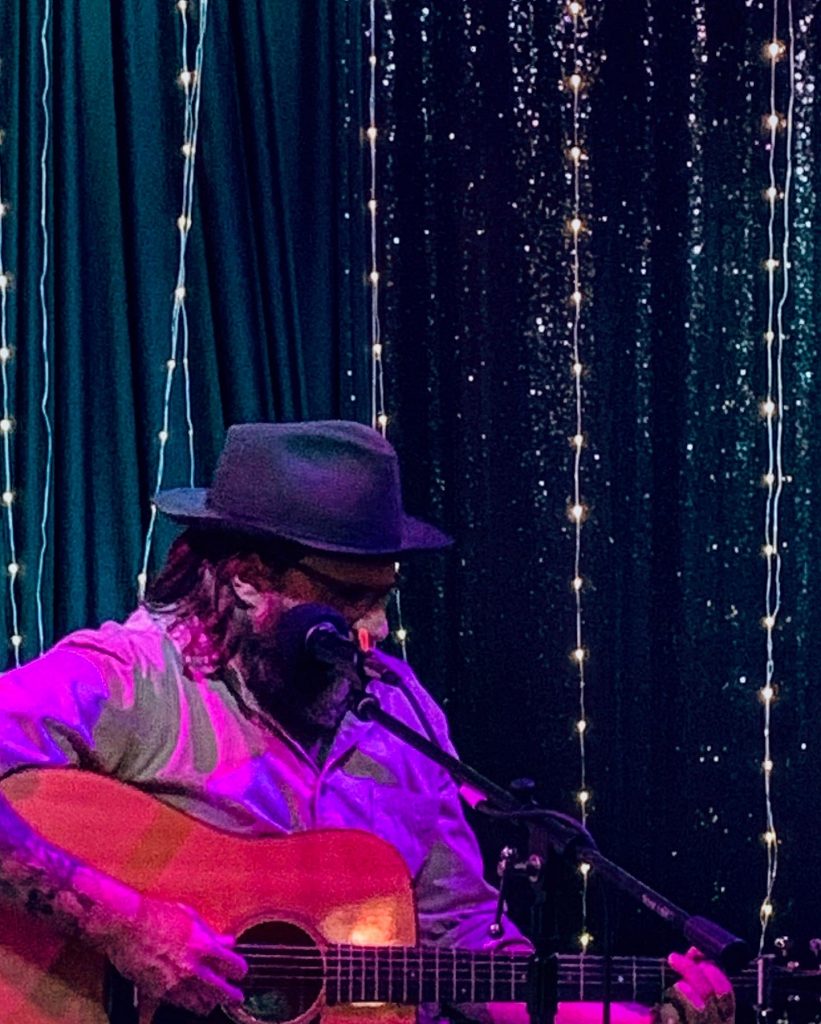 With a venerable venue with star-like-lights as a backdrop for these artists, shows like these are why you go to shows. Not for just an escape but for inspiration of what we really do offer beyond tech. Artists still yearning for discovery – get out and support them. Winter in the northwest can lead to those who say this is the downtime for live music but to me – it is the time for discovery and the time watch these local artists get the chance to rise above the noise.

KT Neely: soap in my eyes