Make sure you are checking the #100Bands100Days hashtag on Twitter on a daily basis to stay on top of all the bands featured and be sure to follow Verity and NW_Music_Scene on there. Some days the featured act could be an established and locally-adored northwest-based musician and other times they could be a band with a small following that just hasn’t had their deserved time in the spotlight yet. Either way, we’re fairly confident you can come away from this daily segment with plenty of new favorites. Today’s featured act is Daniel Menche.

Just a few weeks ago we reviewed the latest offering from Daniel Menche, and the lush tones it brought have us still listening to it regularly as we get closer to the finish line for both this campaign and this decade.

Recorded last winter and released in November of this year, Menche’s newest release, the gorgeously titled, Where Language Ends, echoes of the icy landscape that engulfed the Pacific Northwest late February. This two-song suite of cello and electronic manipulations (cassette/digital courtesy of Beacon Sound) yields continuously. Menche, who is known for his long form drones and extractions of slow accumulation, applies a masterful spell on both sides.

“Where Language Ends (Part 1)” opens in a tightly, closed space. Metallic vibrations scrape and blindly reflect. As the metal on metal sounds soften, Menche has already filled in the overlooked spaces with dark hums and muted, soaring leaps, which stack upon previous spun sounds. Although the piece leans toward a darker, self-renewing, Menche includes splatters of warmth as his cello is concealed in a bath of electronics. Some notes continue to scrape, while others obscure the looped pulse Menche takes time to display.

Upon additional listens, memory/assumptions about where the bowed sounds travel or bend alters. Menche’s piercing touches, electronic manipulations, and extended drones, layer without much weight. Like music encrusted on ice, these looped manifestations of cello and electronics form centimeter thick lines. Side A ends with just enough ice to walk out into the middle of a pond. 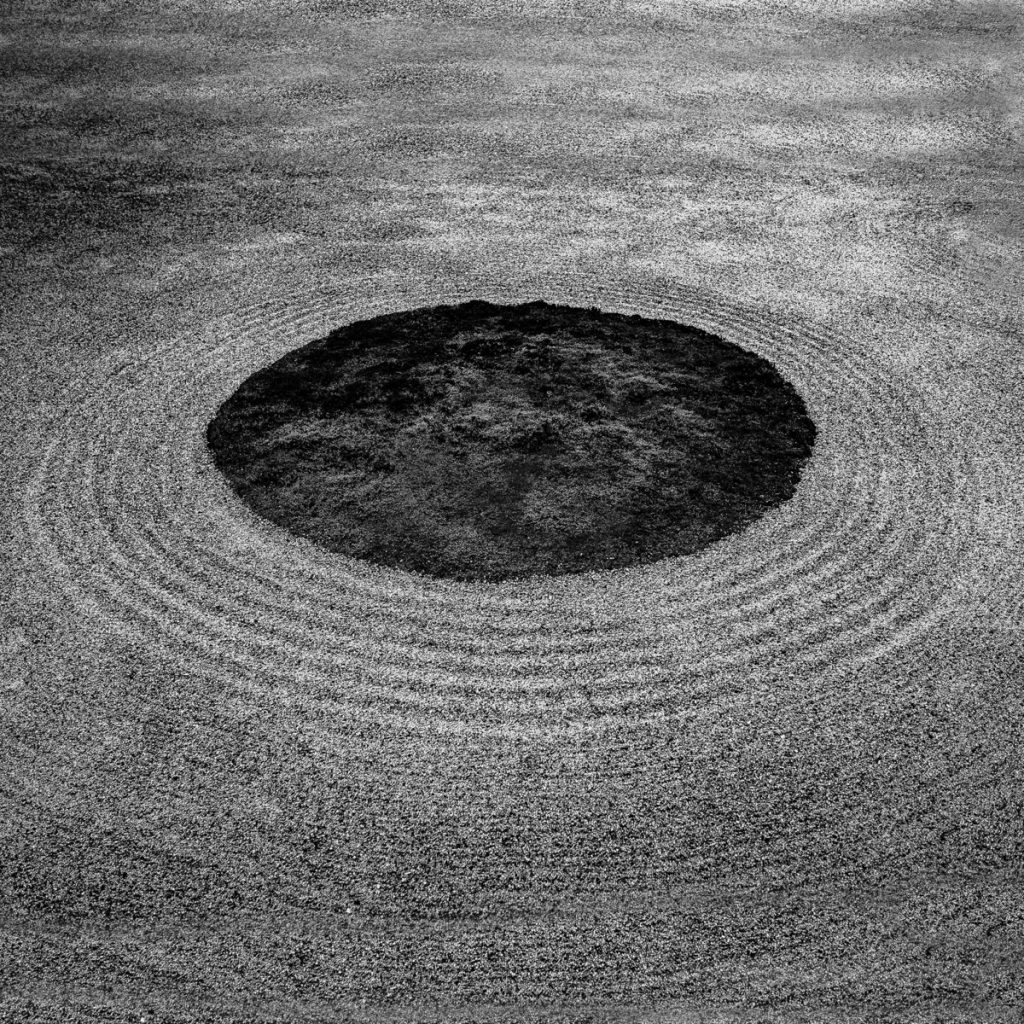