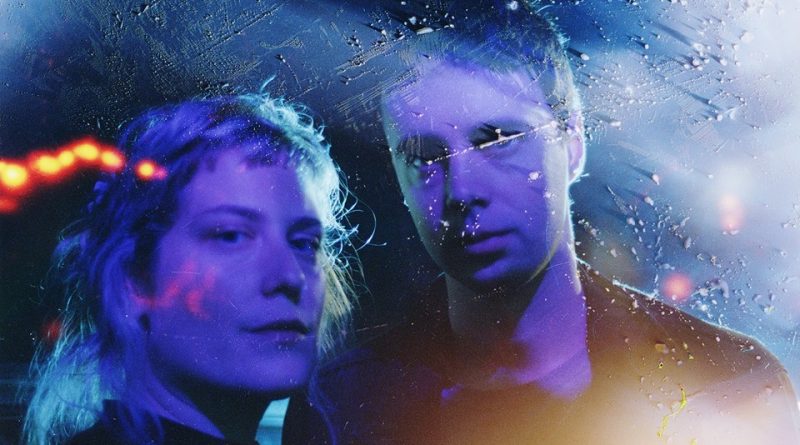 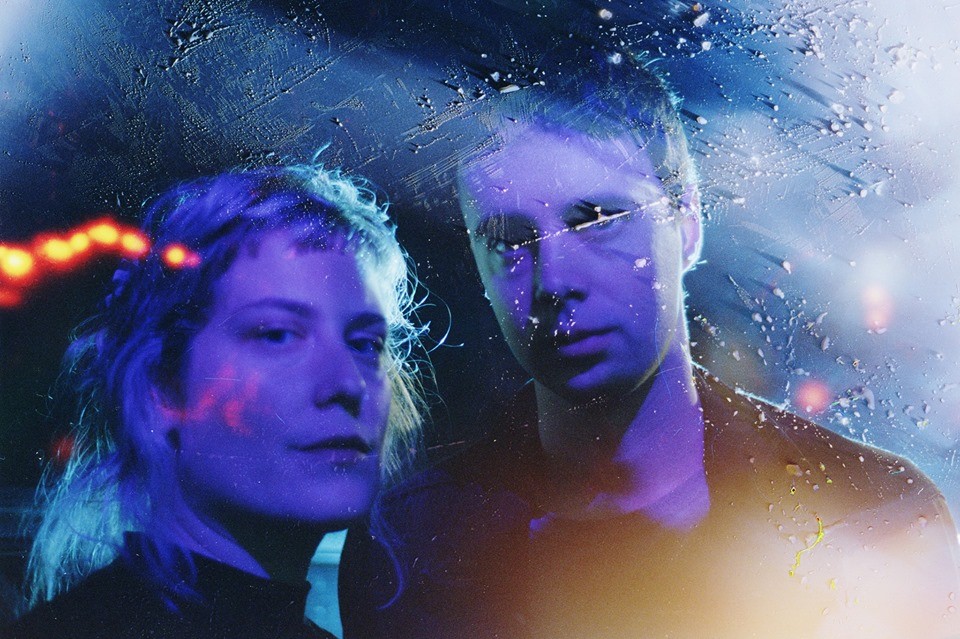 Boy Harsher coming to The Crocodile on October 3rd

Boy Harsher began as an urgent need to produce and consume. In the winter of 2014, Jae Matthews and Augustus Muller started to experiment with sound, video, and text. The advent of Boy Harsher! Born out of this tumultuous relationship in swampy Georgia, their first EP Lesser Man is sexy as it is sulking. Lesser Man determined their morose, pop sound. In their second album, the full length Yr Body is Nothing, Matthews and Muller took that dark and ran with it. Both releases reflect the fervor present in their adolescent lust and anger. Yet, before Matthews and Muller recorded any song, their chaos made the project vulnerable and invariably lead to momentary destruction . In what was at the time believed to be their last performance, Matthews had “careful” tattooed across her back, while Muller fried the speakers. A lit candle was thrown. They were not on speaking terms.

At that time “Careful” was meant as a warning: the cautionary understanding of love. The duo felt as though they were disappearing within one another. But, if Boy Harsher’s first two releases narrated the pain and desperation that follows after something goes awry, then this LP, Careful, describes what loves gives you: fear and joy, tenderness and pain. For Boy Harsher, Careful attempts to detail the enveloping trauma of loss combined with the fantasy of escape (a reckless abandon).

Matthews and Muller certainly made amends since that fateful live tattooing, loud as hell performance, however both still have complex relationships to attachments. In 2017 Matthews’ mother was diagnosed with dementia and as the symptoms began to take hold the essence of “careful” became relevant in a new way. Matthews’ relationship with her parents has always been complicated: her father past away when she was a teenager and her mother is an alcoholic, consistently unpredictable with affection and stability. The loss of her father was extreme, yet acute, whereas the persistent sadness of losing her mother (the memories that defined their relationship) is a slow, chronic suffering. The trauma of losing someone is almost in tandem to Matthews’ understanding of love. It with these intensely personal struggles Matthews and Muller began developing their new album. With Careful, Boy Harsher use the medium of minimal electronics to create a compelling narrative of a deteriorating family and the reaction to run away from it.

Careful splits its time between songs that study the trauma imbedded within loss and the compulsion to flee. The track “The Look You Gave (Jerry)” is named after Matthews’ deceased step-father, who passed right before her mother was diagnosed with dementia. The song mourns Jerry, as described through her mother’s perspective: “I close my eyes and I can almost see: The look u gave / when u / you ran from me.” For Matthews the fiercest pain in relation to her mother’s disease is her mother’s loss of comfort, a grasping at an image that slowly fades away. Death for Matthews and her mother has become synonymous with abandonment. Not unlike the pain of losing her father, Matthews conceives the hollowness where intimacy once was – the melancholy of disappearance.

The message of “careful” also plays out as universal warning in these Boy Harsher’s tracks — do not be fooled, loss is inevitable. “Fate” describes the willing lover who knows that there is nothing their love can do to keep their partner. “Hi Hi / Oh No / In spite of me / you always go. Forget the crying / tempt the pain / hi hi / gone again.” In Careful affection vanishes as quickly as it arrives. To understand love, you must accept that it dissolves, leaving sorrow and disappointment in its wake. Yet, Careful reconciles the deterioration of love with the gilded expectation of escapism.

In reaction to these morose conditions, Matthews and Muller created multiple tracks that celebrate flight. Their fantasies in these bleak scenarios play out in the perspective of the runaway. “LA” takes this to a wistful degree. Slow swelling synths cut sharply with fast chugging drum machines as Matthews begs someone to take her away: to go down. The darkness exists in these reveries but in perverse extremes. Boy Harsher proves Careful’s variety with these uptempo club ready tracks that demonstrate escapism through vice and rave. With “Come Closer”, a nod to early EBM, Matthews beckons on top of a pulsing bass: “In the dark, you have nothing left, Let me take it”, the escape route is through another – gesturing to ‘come play’. Even the mascot of Careful, presented in the album’s cover art, is an imagined runaway. This character, stationed in a motel, or combing the beach with an overstuffed backpack, represents the embodied fleeing of Matthews and Muller’s desperate years.

Careful marks Boy Harsher’s most dynamic album to date. The band expands upon the fine-tuned production developed in their last EP Country Girl, but with plenty of nods to the fast tempo and grittiness of Lesser Man. Matthews and Muller attribute the evolution of their sound to the extensive touring they completed in the last few years. “Traveling and connecting with people has been so fundamental;” Muller says “we’re really able to experiment with our material and it feels like the live set as grown into an entity of its own”. Boy Harsher embarked on two US and two EU tours this past year, where audiences recognize their set as faster, harder version of their recorded material. Careful was primarily written at home in Massachusetts, with just a handful of synthesizers and a laptop. For Muller a minimal set up is paramount to his process. Boy Harsher mixed the album in Italy with Maurizio Baggio of La Distilleria Studio who had a big hand in finalizing the sound.

Boy Harsher emphasizes emotive sounds and evocative narratives to generate palpable material in their latest release Careful. Careful is a timeless and original minimal synth record highlighted by a strong narrative and marks the definitive return of the enigmatic duo.