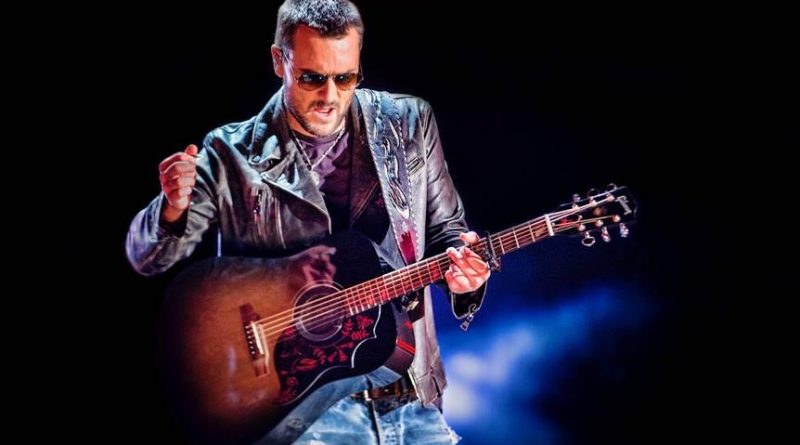 Eric Church’s Desperate Man, slated for an October 15 release, is one of the year’s most anticipated albums for country music fans, and now fans have even more reasons to look forward to its release day: 37 of them to be exact.

Church’s 2019 Double Down Tour will see this month’s American Songwriter cover artist visit 19 cities to perform six albums worth of material across two very different nights of music as well as a stadium-sized tour stop in Nashville, Tennessee, more than doubling the capacity where he previously set Bridgestone Arena’s attendance record upon the finale stop of his Holdin’ My Own Tour in 2017.

In a candid cover story interview in July, Rolling Stone praised Church for “pushing boundaries in a way that sounds natural and unforced.” The same goes for his touring in 2019, again foregoing an opening act and instead treating fans to dynamic marathon sets across back-to-back nights.

Tickets to the show will be available via Ticketmaster’s Verified Fan presale. Tickets will go on sale October 15th at 10:00 A.M.