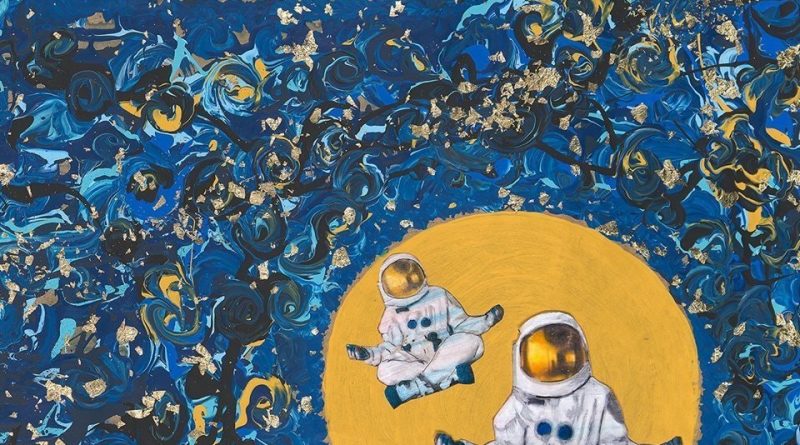 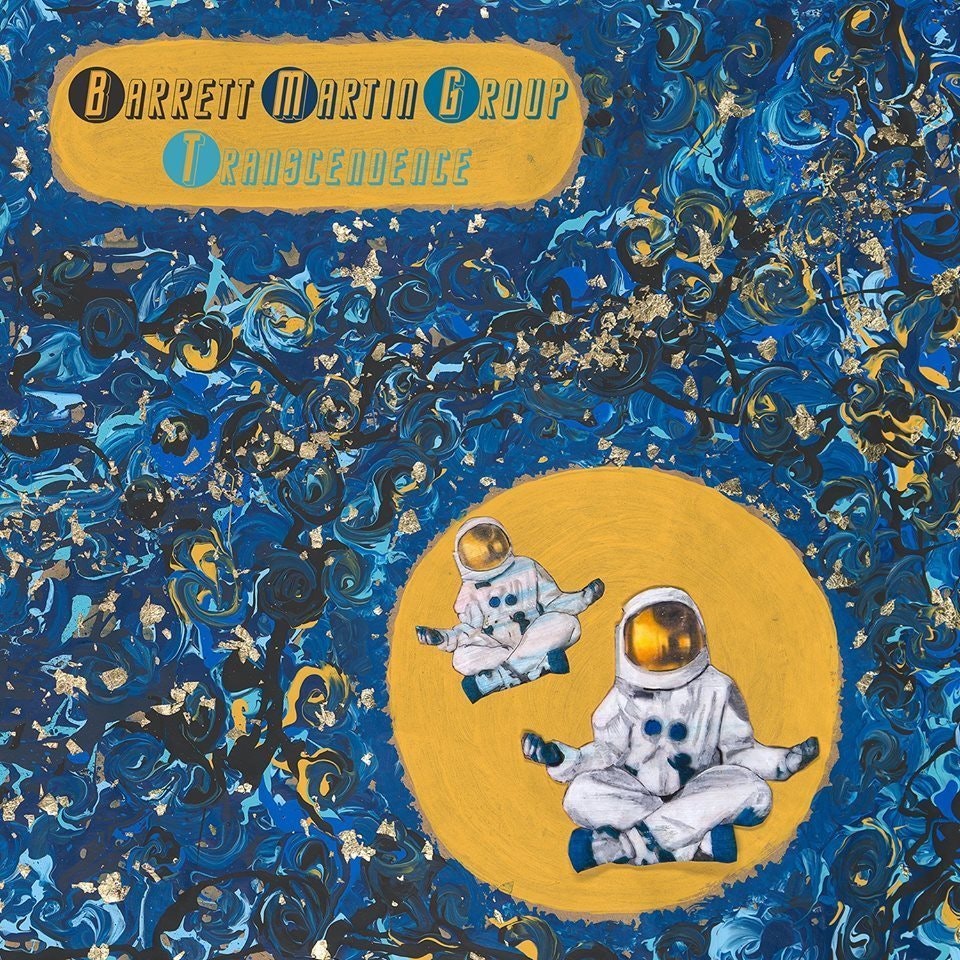 Barrett Martin is a Grammy-winning producer, drummer, composer, Zen artist, and award-winning writer best known for his work with several prominent Seattle bands including, The Barrett Martin Group, Walking Papers, Mad Season, Screaming Trees, Tuatara, Skin Yard, and Levee Walkers. He has played on over 100 albums and film soundtracks to date, and when he is not on tour, he produces albums that range from indigenous music, to jazz, blues, and rock & roll. The Singing Earth is a collection of musical adventure stories from musician and writer Barrett Martin.

The book chronicles his musical work in 14 musical regions across 6 continents over the course of 30 years. It starts with his involvement in the 1990’s Seattle music scene, and then it explores song lines and sea trails in Australia and New Zealand; trance drumming in Central America; Griot music in West Africa; musical diplomacy in Cuba; touring with a Brazilian rock band; recording shamanic music in the Peruvian Amazon; playing the blues in the Mississippi Delta; recording in the Palestinian West Bank; the power of resistance in American music; and the influence of Asia in music and culture.

Martin holds a masters degree in ethnology and linguistics and is a part-time professor of music at Antioch University Seattle. He writes a music and culture blog for the Huffington Post, and in 2014 he was awarded the ASCAP Deems Taylor/Virgil Thompson Award for excellence in writing. His first book is titled, The Singing Earth, and his solo band, the Barrett Martin Group, has made 6 studio albums to date.

The Barrett Martin Group will be performing at The Crocodile on March 8th in support of the release of the band’s album Transcendence. All Souls will also celebrate the release of their self-titled album, with further support coming from Vaudeville Etiquette and Noelle Tannen.

Tickets can be found here.