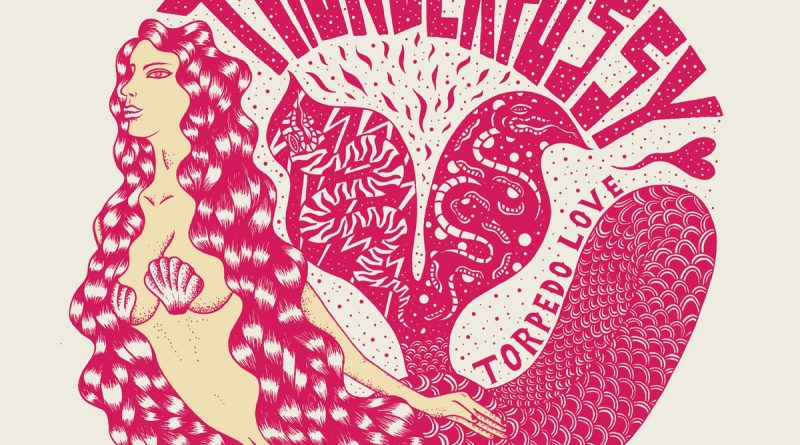 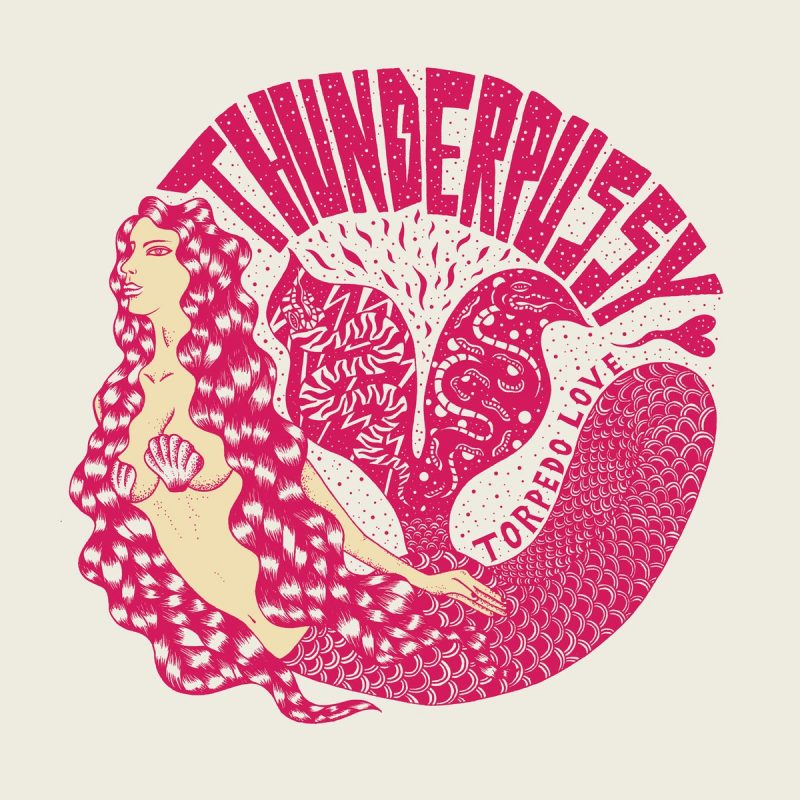 While Seattle’s hottest rock band Thunderpussy has shown versatility in their live sets over the years, most fans of the band that haven’t experienced them live might think they only do in-your-face rock and roll. Songs like the energetic thrill ride “Velvet Noose” have demonstrated that these ladies can hold their own against any rock band on the planet today.

That’s likely to change after today.

Thunderpussy fired a missile of sonic spender today with the unveiling of “Torpedo Love,” a new track from the band that finds them all over the place. The song starts out with a delicately strummed acoustic guitar reminiscent of early Zeppelin, mixing in an almost psychedelic jazz at times. As the crescendo builds, a potent string section takes hold of the listener, and the soul-drenched vocals of Molly Sides seal the deal. She displays a range that might get lost in a more rocking tune more focused on melting faces. There’s a stated elegance on display here and a certainly a message that Thunderpussy is not a one trick pony.

By the time song is over you start to realize this is a rock opera and a damn good one at that!

(Listen below via Soundcloud and get more info about the song and Thunderpussy HERE.)