Make sure you are checking the #100Bands100Days hashtag on Twitter on a daily basis to stay on top of all the bands featured and be sure to follow Verity and NW_Music_Scene on there. Some days the featured act could be an established and locally-adored northwest-based musician and other times they could be a band with a small following that just hasn’t had their deserved time in the spotlight yet. Either way, we’re fairly confident you can come away from this daily segment with plenty of new favorites. Today’s featured act is Audiorotic.

Equally indebted to the flamboyance and fearlessness of rock’s past, as well as the humanly inhuman nature of 1990s trip hop and EBM, Seattle up-and-comers Audiorotic are a force to be reckoned with in the world of synthpop. Stuttering, arpeggiating analog synthesizers and frolicking drum machine beats provide a comfortable, just-minimal-enough sound-bed for vocalist William Wilson to glam it up with his bold and somewhat slinky vocal delivery, reminiscent of Bowie at his showiest. 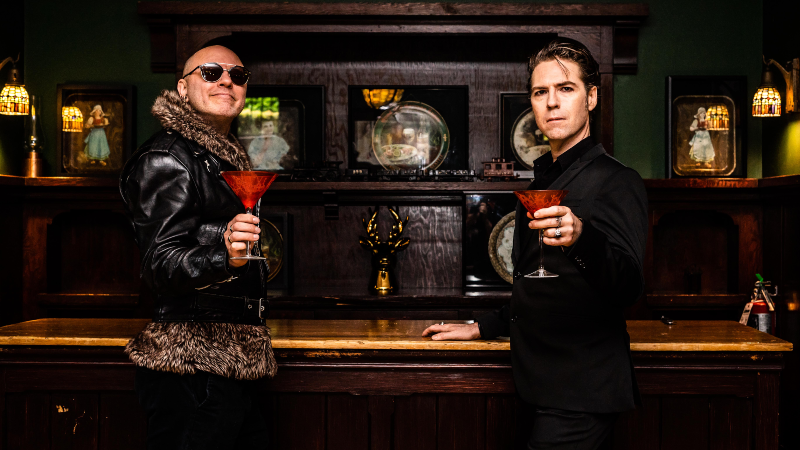