Ladies and gentlemen, and all local music enthusiasts, welcome back to the fourth annual outing of our year-end daily local music spotlight, 100 Bands in 100 Days, where every day until December 31st, we’ll be showcasing a new band or artist on the cutting edge of the Northwest, presented by Verity Credit Union. Make sure to check the #100Bands100Days hashtag at Twitter daily to stay on top of all the bands featured, and make sure to follow Verity on Twitter and NW_Music_Scene as well. Some days the featured act could be an established and locally-adored Northwest-based musician and other times they could be a band with a small following that just hasn’t had their deserved time in the sun yet. Either way, we’re fairly confident you can come away from this daily segment with plenty of new favorites. Today our year-end spotlight takes us to a prolific and hugely talented local solo act by the name of Samuel Orson. 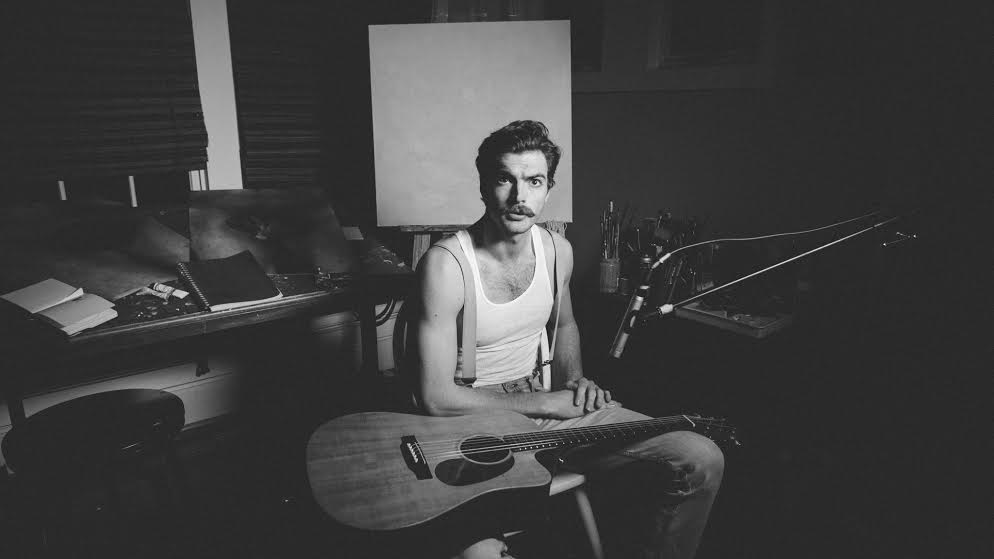 Originating from Seattle’s diverse music scene, Samuel Orson is a singer-songwriter, composer and guitar prodigy best known for his impressive and vast body of solo work, whose strong influence from the world of new age music has made him a force to be reckoned with in the contemporary new age world. With finger-picked guitar serving as Orson’s primary instrument on his tracks, his rapidly-picked melodies and hypnotic soundscapes make it easy to get lost in the vast depths of Orson’s sonic world. His songs feature strong, theatrical swells, as well as intimate and delicate melodies woven into each piece.

2017 has seen Samuel Orson embarking on his most ambitious project to date; dubbed the 120 Days of Music Project, Orson sought to push his composition and performance chops to the ultimate limit, recording, arranging and producing one new song every day for 120 subsequent days. Spread out across 10 albums in 2017, these instrumental experimental new age pieces Orson produced range from tender, far-reaching tracks that make for tranquil, sedating background music, to more instrumentally-dense arrangements that go down without a hitch. Out of these 120 songs, Samuel Orson sought to gather the best tracks from each album and put them all on one digestible album. The result, the 16-track General Feelings of Optimism, is an evocative and fetching hour of music.

Samuel Orson is deserving of a look whether you’re a crystal-wearing new age fanatic or not.