Make sure you are checking the #100Bands100Days hashtag on Twitter on a daily basis to stay on top of all the bands featured and be sure to follow Verity and NW_Music_Scene there. Some days the featured act could be an established and locally-adored northwest-based musician and other times they could be a band with a small following that just hasn’t had their deserved time in the spotlight yet. Either way, we’re fairly confident you can come away from this daily segment with plenty of new favorites. Today’s featured band is The Purrs.

In July of 2018 we were honored to premier a new track from today’s featured band. “Out of Sight, Out of Mind” is a psychedelic romp full of fuzzed out, shimmery guitars, pointed lyrics and a hook that’ll be stuck in your ears for days.

In August we reviewed their kick ass new album, Destroy the Sun. We’ve spun it a whole lot of times since then and it’s worthy of revisiting for this segment. Here’s some of what we had to say in the review:

You can tell The Purrs are from the Pacific Northwest (Seattle, specifically), because Destroy the Sun opens with a line that references the dislike some of the region’s residents have to warmer temperatures: “Destroy the sun/and my mood gets better.” A sentiment served up alongside a bank of thick, chewy, guitars, topped with some nice alt-rock dissonance and pop harmonies that’ll get your toes tapping, even as you’re reaching to switch on the light to ward off the onset of Seasonal Affective Disorder.

The band’s sixth album is a cascade of sounds. Most notably a twanging surf rock-esque guitar that keeps resurfacing throughout the album’s twists and turns; not in the nimble Dick Dale mode, but taking a more melancholy, even mournful, tack. (In other words, you won’t be frugging to it.) Not that things are depressing, by any means — despite the presence of lyrics like the cynical “Don’t play by the rules/you’ll just get burned” in the bluesy “Here For So Long.” It’s better classified as “down, but not out.”

The vocals (male lead, female harmonies) are wry, sardonic, dispassionate (the almost bored recitation of an evening’s violent events in “Late Night Disturbance”), even verging on nihilistic (the bitter “Now You Know”). But there’s no callous hostility, and if there’s an oh well, whatever, never mind resignation at times, there’s also just enough light to keep you wondering what’s going to pop up next. – Gillian Gaar

Check out the album HERE and be prepared to be a fan of this band, if you aren’t already of course! 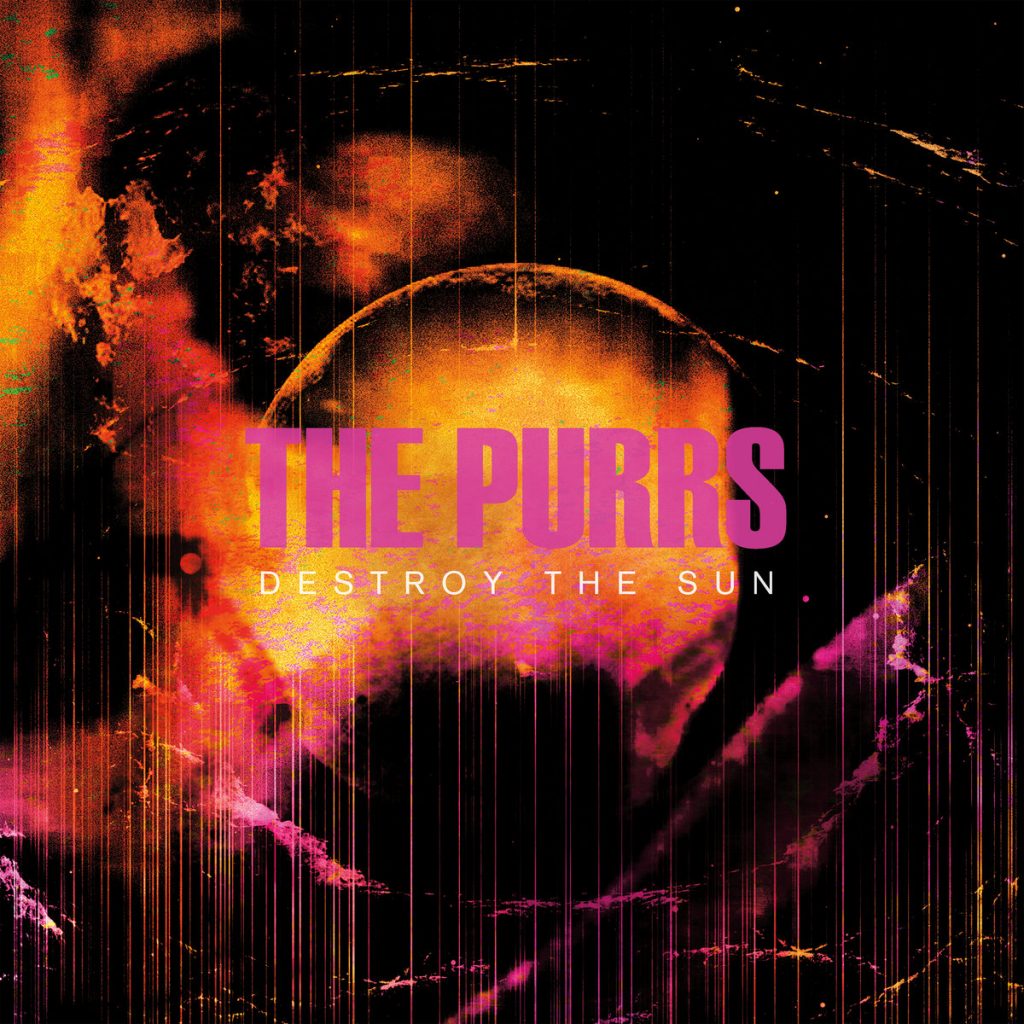 The Purrs will playing Barboza on March 5, 2019 with The Monochrome Set. Get the show details HERE.