Music fans of the Pacific Northwest, hello and welcome back to our third annual year-end daily countdown, 100 Bands in 100 Days, where every day until December 31st, we’re showcasing a new band or artist you have to know about, presented by Verity Credit Union. Follow the #100Bands100Days hashtag on Twitter to stay on top of all the bands featured and make sure to follow Verity on Twitter as well. Some days the featured act could be an established and locally-adored northwest-based musician that perhaps you haven’t been turned onto yet, and other times they could be a band with a small following that just hasn’t had their deserved time in the sun yet. Either way, we’re fairly confident you can come away from this daily segment with plenty of new favorites. Today’s musical offering is a band called Antihero from Tacoma. 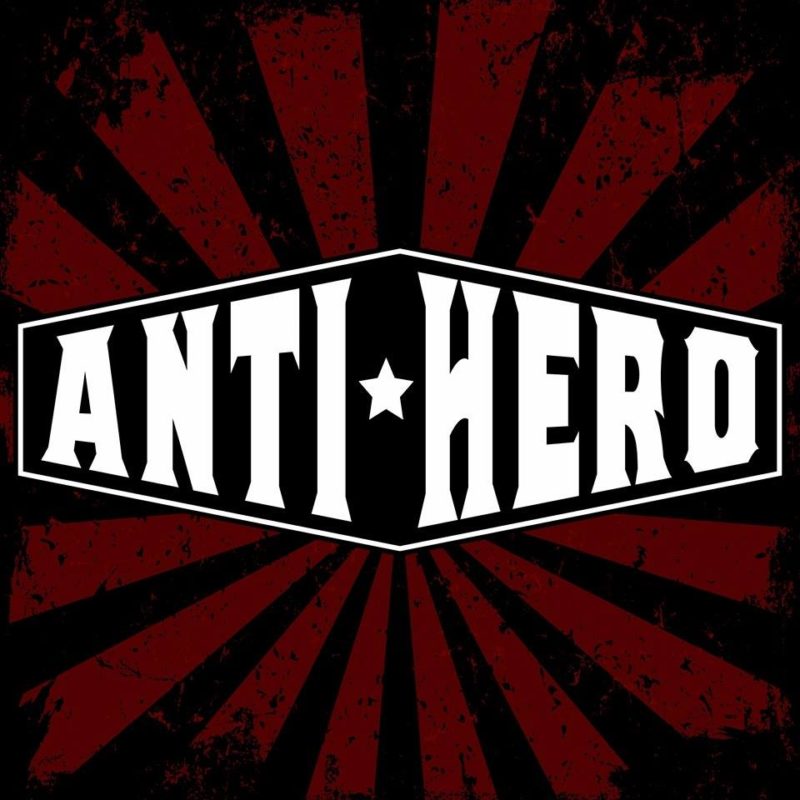 Tacoma has long been nicknamed “Grit City” and is best known musically as the birthplace of the garage rock sound of bands like The Sonics and The Wailers. Whether it is the influence of the garage rock titans that came before them or not, there’s a certain thing that most bands from the dirty south just automatically have and that is a no-nonsense approach to music. Meat and potatoes baby!

A great example is today’s band Antihero. Frontman and guitarist Tim Silvers is well known for his lively stage persona, as is his longtime friend, drummer Jason “Double J” VanEss.  They’ve been in a number of bands together throughout the years, including Atomic Outlaws and have played hundreds of shows, maybe even thousands or millions and they always bring it. To round out this Tacoma power trio lineup, the bass playing duties have been handed off full-time to Louis Galarza, name sake of Louie G’s.

If you like your rock music in your face and unapologetic, this is the band for you. Heavy guitar riffs, ferocious drumming and songs with more hooks than the Fishing aisle at the Spanaway Walmart. Their high-energy live performance coupled with their pure old school rock meets the 21st century, makes for a face-melting show, garnering fans on the spot.

Antihero just released their EP Antihero II and you can grab a copy of it HERE.

It ain’t pretty or fancy, and it ain’t meant be, it’s just meat and potatoes rock and roll built to rock your face off.

(You can check out Antihero on Facebook, listen to them at Reverbnation and/or stream “Turn Around” below.)