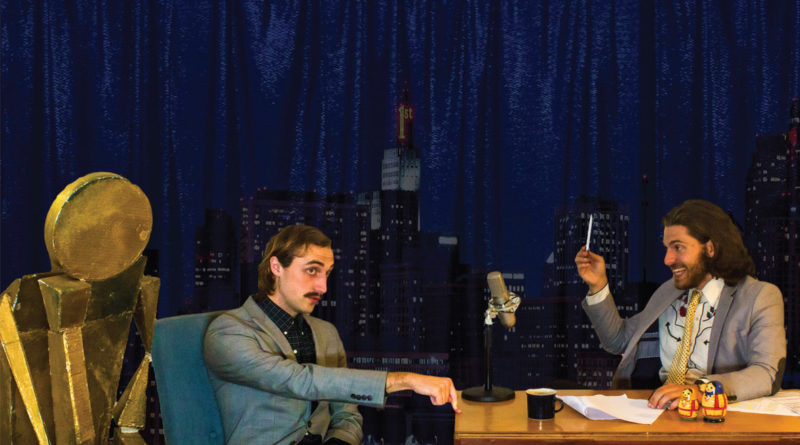 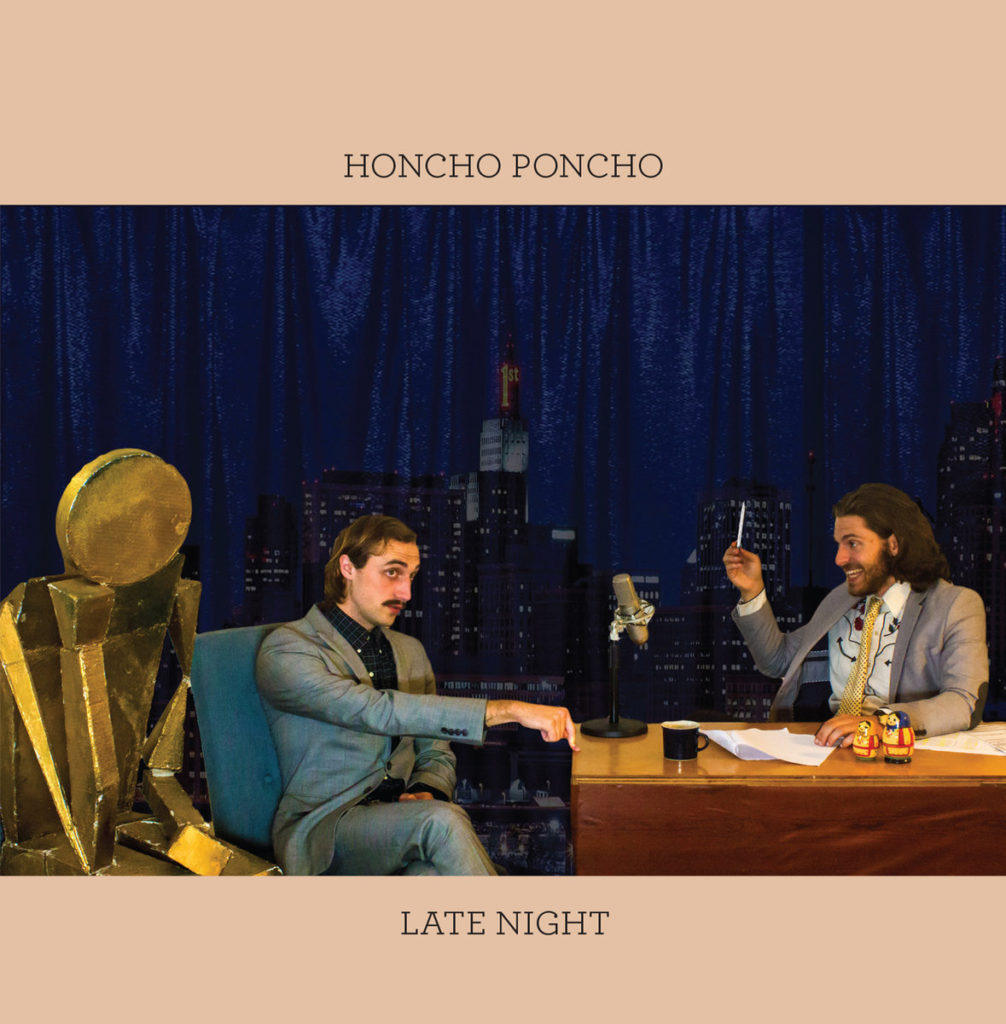 Seattle based Honcho Poncho released their debut album Late Night in November and it with that, the band has seen success in the Northwest and has garnered attention from a variety of local outlets. On Late Night, Honcho Poncho showcases their ability to combine a unique, soft style and honest lyricism with a self-produced and engineered authenticity, proving themselves to be a group to watch.

The song “Dyno” off this latest effort effectively showcases Honcho Poncho’s ability to tell a story and build with subtle, yet emotionally provoking musical undertones. In “Dyno”, Honcho Poncho comes in with a simple guitar melody, eventually adding a drum and electric guitar to add a dark and haunting undertone, expanding musically as the story expands and develops itself.

Every move Honcho Poncho makes on Late Night is deliberate. Although not a loud album, Late Night proves to be complex in that every note is important and every word striking. The group utilizes a slew of instruments and components to compliment their lyrics, including a trumpet and synth, a variety of percussion and more. Honcho Poncho pulls the listener in with a sound initially simple and bubbly, but upon further attention Late Night develops to be an album full of complicated melodies and emotion provoking lyricism.