Make sure you are checking the #100Bands100Days hashtag on Twitter on a daily basis to stay on top of all the bands featured and be sure to follow Verity and NW_Music_Scene on there. Some days the featured act could be an established and locally-adored northwest-based musician and other times they could be a band with a small following that just hasn’t had their deserved time in the spotlight yet. Either way, we’re fairly confident you can come away from this daily segment with plenty of new favorites. Today’s featured act is Good Co.

One thing that’s a lot of fun about doing this showcase every year is showcasing the incredibly diverse musicians that make up the greater northwest music scene. We don’t do many bands like this one because frankly, there aren’t too many around that sound like this.  Today’s featured band is doing a fine job of blazing their own musical trail in creating a unique sound that covers a wide spectrum of genres. “New Shoes” will instantly bring Lady Gaga to mind, while “Big Time Business” is so funky you can smell it. No matter which direction they are headed in, the band has an irresistible sound that at times borrows heavily from a long ago era but manages to mix in just the right amount of current energy. If you are looking for a fun band that’s full of surprises, check them out below. 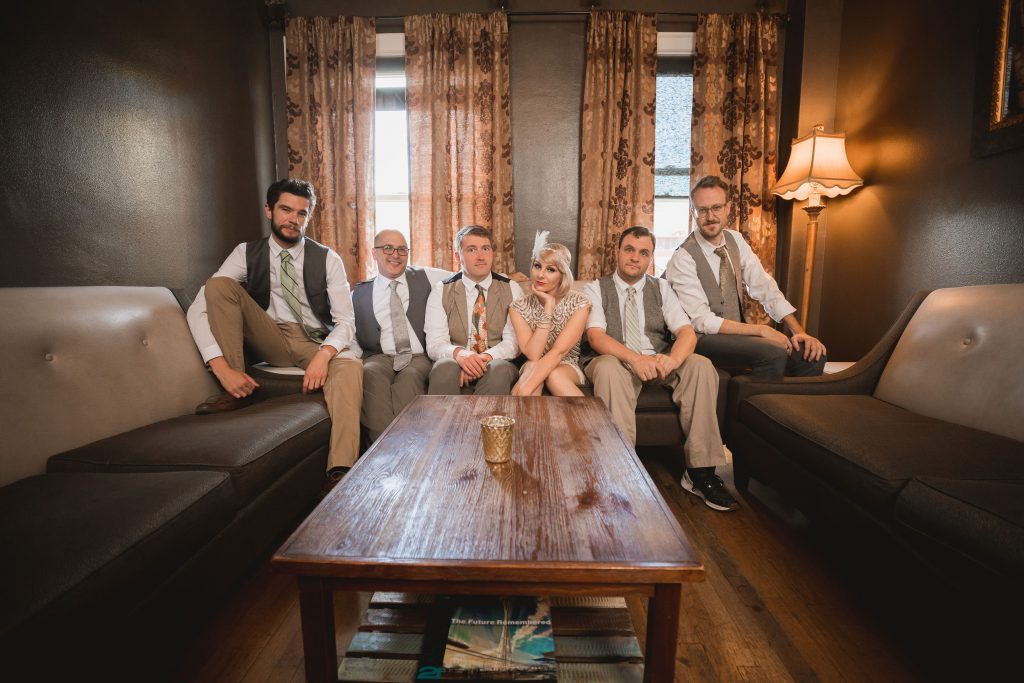