Music fans of the Pacific Northwest, hello and welcome back to our third annual year-end daily countdown, 100 Bands in 100 Days, where every day until December 31st, we’re showcasing a new band or artist you have to know about, presented by Verity Credit Union. Follow the #100Bands100Days hashtag on Twitter to stay on top of all the bands featured and make sure to follow Verity on Twitter as well. Some days the featured act could be an established and locally-adored northwest-based musician that perhaps you haven’t been turned onto yet, and other times they could be a band with a small following that just hasn’t had their deserved time in the sun yet. Either way, we’re fairly confident you can come away from this daily segment with plenty of new favorites. Today’s musical offering is a band called Lakoda from Boise. 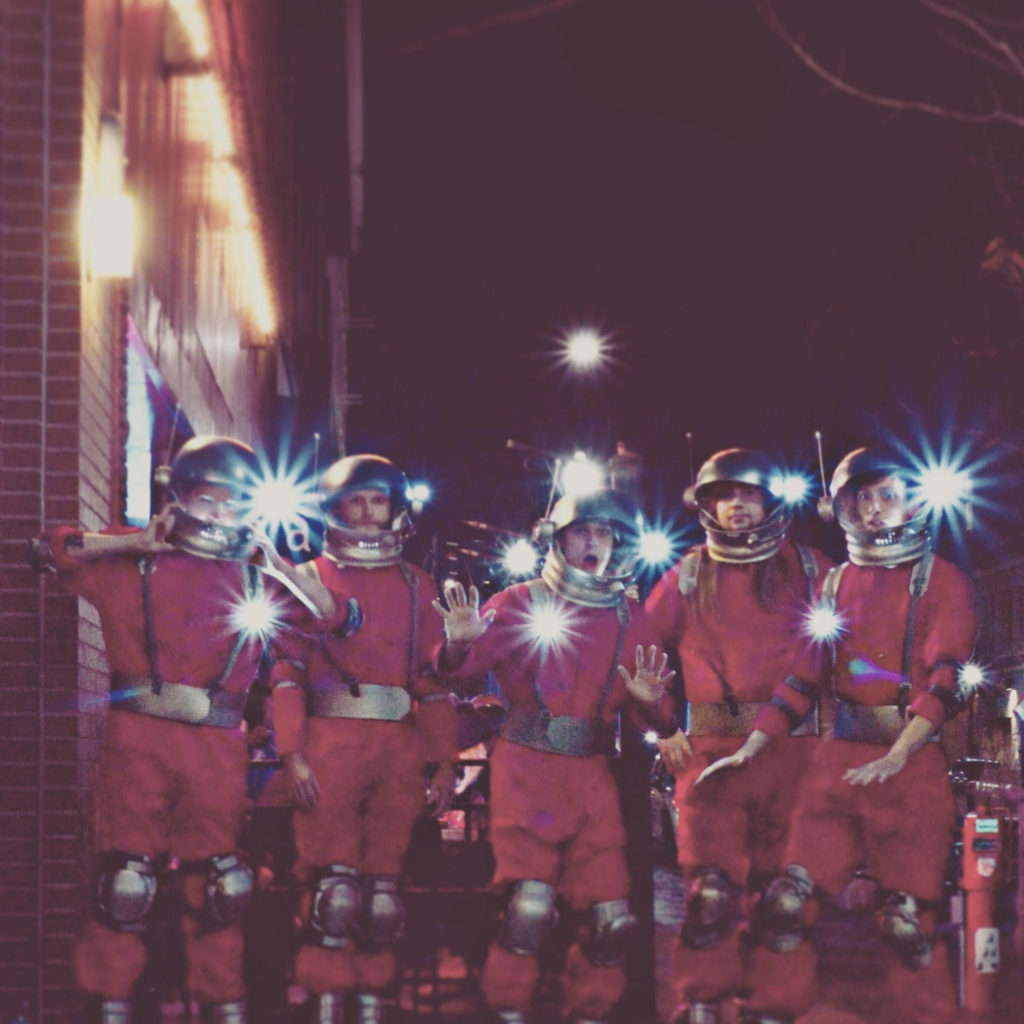 One of the cool things about doing this feature for us is the music discovery aspect, even for us. We pride ourselves on listening to tons and tons of new music coming out of the northwest and we like to think we are pretty up to speed with what is going on but we’ll be the first to admit that some killer bands fall through the cracks. When we first heard, or watched rather, Lakoda’s video for “Words Unspoken” we were hooked instantly.  There’s little doubt that if band stays on this path they are destined for much bigger things.  Watch the video at the bottom of this article and let us(or them) know what you think.

From the band’s bio:

Castronova and Ridgeway first began their musical partnership in 2013, when the singer recruited him to play drums for a short tour through Idaho and Oregon. After working together through multiple bands, they were introduced to bass guitarist, Joe Szlanic, after a local concert in Boise in late 2014. Szlanic’s entrance to Lakoda led to the hiring of Bartel, a prolific local guitarist, as well as his brother and long-time bandmate, Chris.

Over the course of the following months, the quintet wrote a collection of original songs, a handful of which were debuted during live shows. The band recorded the tracks at The Tonic Room Studio with producer, Ryan Morgan. Their first single, “Over That,” preceded the full-length album, providing a short, punchy, pop-rock tune to the public as a first impression to an inventive new sound. In early December 2015 the album No Longer A Fan was released and celebrated with a theater show in Boise, sparking well over a year’s worth of performances in cities across the Western U.S.

During each leg of their 2016 tour, the band sprinkled new, still-unreleased material into their set, to good critical acclaim from audiences and music professionals alike. Currently, they are in the writing process of a new EP, and though no release date has been announced, groundwork is being laid for new Lakoda material and additional live concert tours.

The band released a music video for “Words Unspoken,” their second single off of their rookie album, on October 26, 2016.  Shot over multiple locations in their home state of Idaho and co-directed by Shedville Productions, the video is the first release which encapsulates the wit and story-telling ability of the band while also displaying their DIY attitude towards art and their tight live performance in one product. The satirical, science-fiction-inspired visual accompaniment of the song continues to receive rave reviews and garner views online.

Moving forward, the band is inspired by their success to continue perfecting their DIY attitude and skills in the process of writing, recording, marketing, and performing. 2017 will provide exciting and new artistic opportunities for Lakoda, who promise great evolutionary strides on their upcoming live shows, new songs, and future releases in the coming months and years.

Lakoda is another band we’ll be watching closely to see what they have up their sleeves next.