Make sure you are checking the #100Bands100Days hashtag on Twitter on a daily basis to stay on top of all the bands featured and be sure to follow Verity and NW_Music_Scene there. Some days the featured act could be an established and locally-adored northwest-based musician and other times they could be a band with a small following that just hasn’t had their deserved time in the spotlight yet. Either way, we’re fairly confident you can come away from this daily segment with plenty of new favorites. Today’s featured artist is Celia.

Celia started as an accidental songwriting project when Nate Bushmaker (vocals/guitar), was in a cover band with Hunter Blake (guitar) in early 2016. Nate heard Hunter’s heavy and minimalist riffs, and couldn’t stand to hear them in another band. Within a year, they’d written 10 songs.
In 2017, they were fortunate to find veteran Seattle area bassist Travis Wolfe and Philadelphia’s Dave Gerbino (drums). Together, they craft a catchy, dynamic sound reminiscent of the Foo Fighters and Rage Against the Machine.

If you’ve been scouring the local scene in hopes of finding another killer rock band to add to your list of local heavies to support, your search has been successful. Celia brings all the fury you’d want from a rock band these days, distributing face-melting riffs over the top of a rock-solid foundation, while paving the way for the soaring vocals, creating an intense, groove heavy blend that will have you bobbing your head.  2018 found them busy opening for national acts such as Korn’s Jonathan Davis at Seattle’s Showbox Market in April, as well opening slots for Tantric at Club Sur in September and Kingdom Come at Club Sur, also in September.  They’ve also drawn consistent crowds to shows at Seattle’s Central Saloon, Victory Lounge, Chop Suey and with new music set to drop soon, they are one you’ll want to keep an eye on for sure. They have a show coming up in Seattle on December 19 and you can find more info about that a little further down the page. 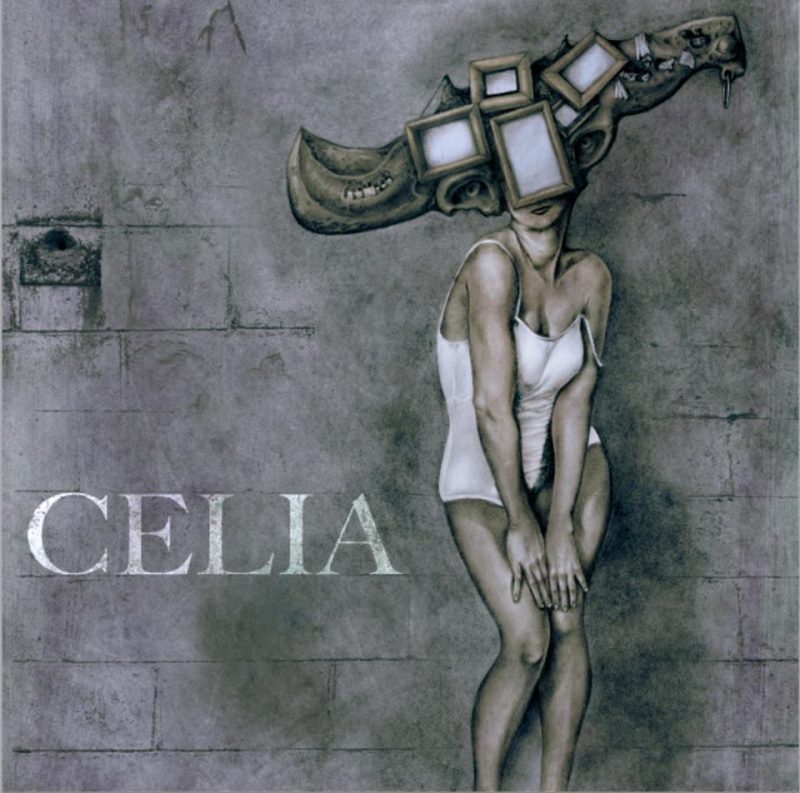 Celia will be playing the High Dive in Seattle on December 19 with Always Naked and Crown Villians. Info about the show is available HERE.