Make sure you are checking the #100Bands100Days hashtag on Twitter on a daily basis to stay on top of all the bands featured and be sure to follow Verity and NW_Music_Scene there. Some days the featured act could be an established and locally-adored northwest-based musician and other times they could be a band with a small following that just hasn’t had their deserved time in the spotlight yet. Either way, we’re fairly confident you can come away from this daily segment with plenty of new favorites. Today’s featured artist is Medejin.

Medejin is the ethereal dreamwave project of Jenn Taranto (vocals/keyboard/guitar). After a few years on the singer/songwriter circuit in Boston, Jenn moved to Seattle, became inspired & released her first single as Medejin on her birthday on May, 1, 2016. Medejin began performing as a trio (with Matthew Cooke on drums and Rebecca Gutterman on guitar) in November 2016, and have recently been joined by Ramsey Troxel (aka Paisley Devil) on bass. They’ve had the opportunity to perform alongside some great local and touring bands, including Red Ribbon, Golden Gardens, Bear Axe, Belgian Fog, Dead Spells, Temple Canyon, Loose Wing, Balún, and The Deer.

Today’s featured band has an irresistible and dreamy vibe and with the newly released album(November 7, 2018), they show a whole lot of promise. The songs have garnered radio play on KEXP 90.3 Seattle and KBFG 107.3 FM Seattle, as well as DKFM Radio LA, The Reverb UK, and a host of other streaming stations. The haunting vocals of Jenn Taranto instantly hook the listener, with the delicate melodies a perfect match for her voice. We’ll be adding this band to our list of ones to keep an eye on in 2019. Check out the new EP Eleni HERE. 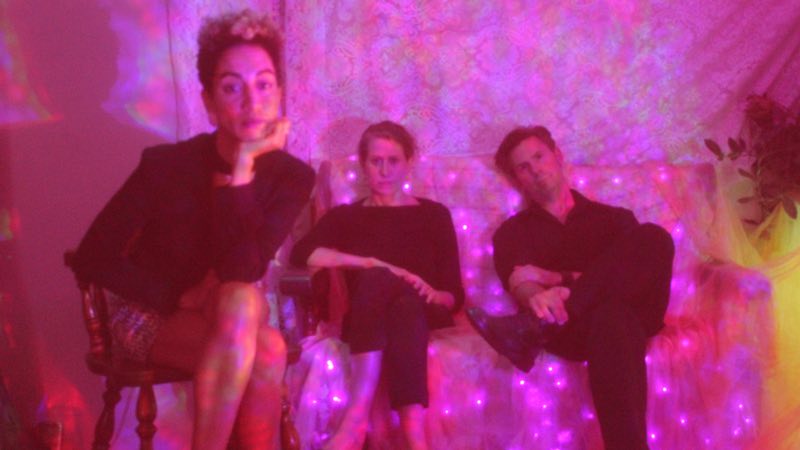