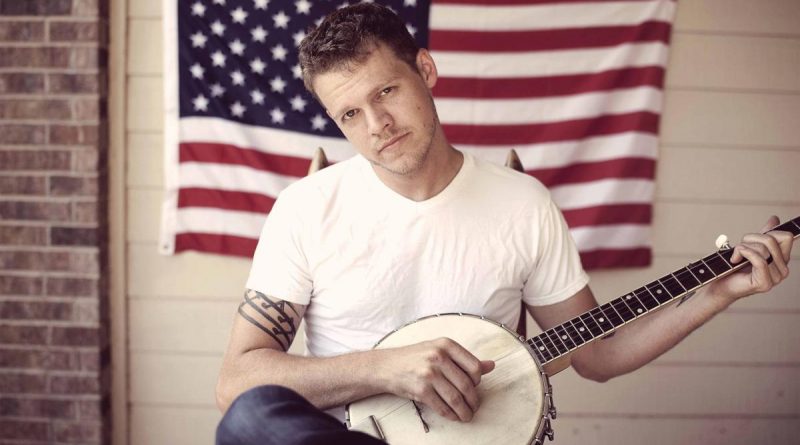 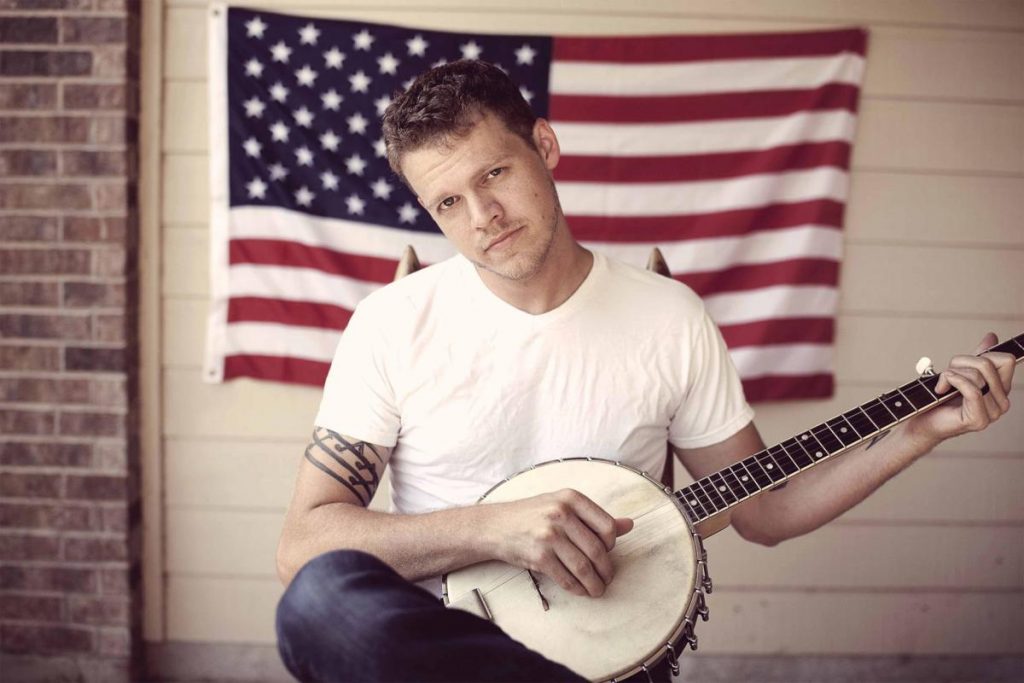 Sam Riggs was flying a single-engine plane from Austin, Texas, to San Angelo in the spring of 2017 when he heard the oddest sound: Nothing. Catastrophic engine failure. He’d lost all power, and had about 6,500 feet to figure out how to escape a potentially fatal problem.

“There was,” he admits, “a moment of panic, a moment that felt very surreal.”

But Riggs pulled it together. With the help of air traffic control, he found an abandoned airstrip on a Lone Star cattle ranch and touched down without a scratch. One of his most perilous moments ended up becoming one of his smoothest landings as a pilot.

It’s something of a metaphor for Riggs’ life. He’s a wild live performer, an inveterate risk-taker and an enthusiastic adventurer. As a self-sustaining, independent singer/songwriter, he’s taken a leap of faith on more than one occasion, always willing to back up his plunges with a voracious amount of work. So he shrugs it off a bit when he thinks about how close he came to the edge in his aviation exercise.

Tickets to his Tractor performance can be found here.