Make sure you are checking the #100Bands100Days hashtag on Twitter on a daily basis to stay on top of all the bands featured and be sure to follow Verity and NW_Music_Scene on there. Some days the featured act could be an established and locally-adored northwest-based musician and other times they could be a band with a small following that just hasn’t had their deserved time in the spotlight yet. Either way, we’re fairly confident you can come away from this daily segment with plenty of new favorites. Today’s featured act is The W Lovers.

Fleur and Wesley Wood have made their mark on the live music scene all over the American West, playing over 100 shows a year, since their inception in 2014. The sophomore album “This Little Town,’ was produced by Ryan Hadlock (Brandi Carlile, The Lumineers) and was released June 2019. ‘This Little Town’ made it to #1 on the Roots Alternative Folk Chart for three weeks and hit #8 on NAAC Folk Chart. Voted #2 album of the month on Americana Highways in July and made several college radio top 10 lists across the US.

The music video ‘Time’s a Liar,’ premiered on Jammerzine and the follow up single ‘Takin’ all you can’ single premiered on Americana Highways.The album received great press from nationally recognized music publications such as Riff Mag, Merry Go Round Magazine, Vents Mag and Jammerzine.

As you can see from their bio above, today’s featured act takes this music thing quite seriously and it’s evident in the finished product how hard they’ve worked on their craft. Whether it’s bringing their music to a growing fanbase across the country and all that goes along with a life on the road or recording new music, they devote a good portion of their waking hours to keep this finely tuned machine operating at full capacity. If you haven’t heard this duo before and you have a spot in your soul for a music blend that melds the finer parts of Americana with a pinch of traditional country, they should be a welcome addition to your roots music playlist. Check out their music below and get ready to become a fan of this hardworking pair of musicians. 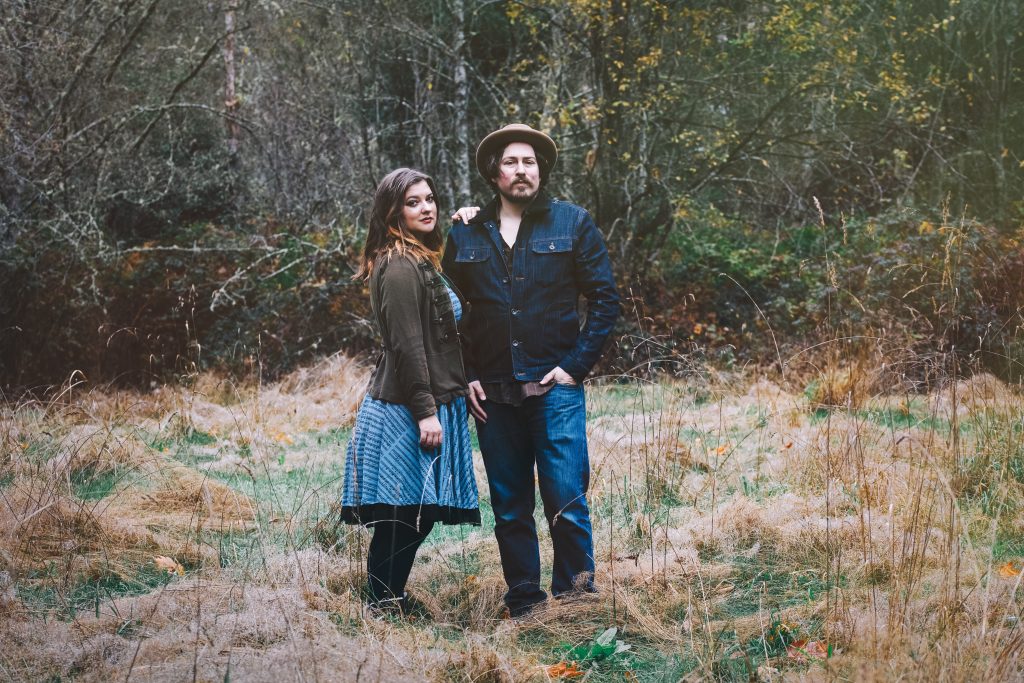 Find The W Lovers at: