Ladies and gentlemen, and all local music enthusiasts, welcome back to the fourth annual outing of our year-end daily local music spotlight, 100 Bands in 100 Days, where every day until December 31st, we’ll be showcasing a new band or artist on the cutting edge of the Northwest, presented by Verity Credit Union. Make sure to check the #100Bands100Days hashtag at Twitter daily to stay on top of all the bands featured, and make sure to follow Verity on Twitter and NW_Music_Scene as well. Some days the featured act could be an established and locally-adored Northwest-based musician and other times they could be a band with a small following that just hasn’t had their deserved time in the sun yet. Either way, we’re fairly confident you can come away from this daily segment with plenty of new favorites. Join us as we take a journey to Puyallup, WA to look at an addictive, punchy power pop outfit breathing new life into the city’s music scene, Limberlost. 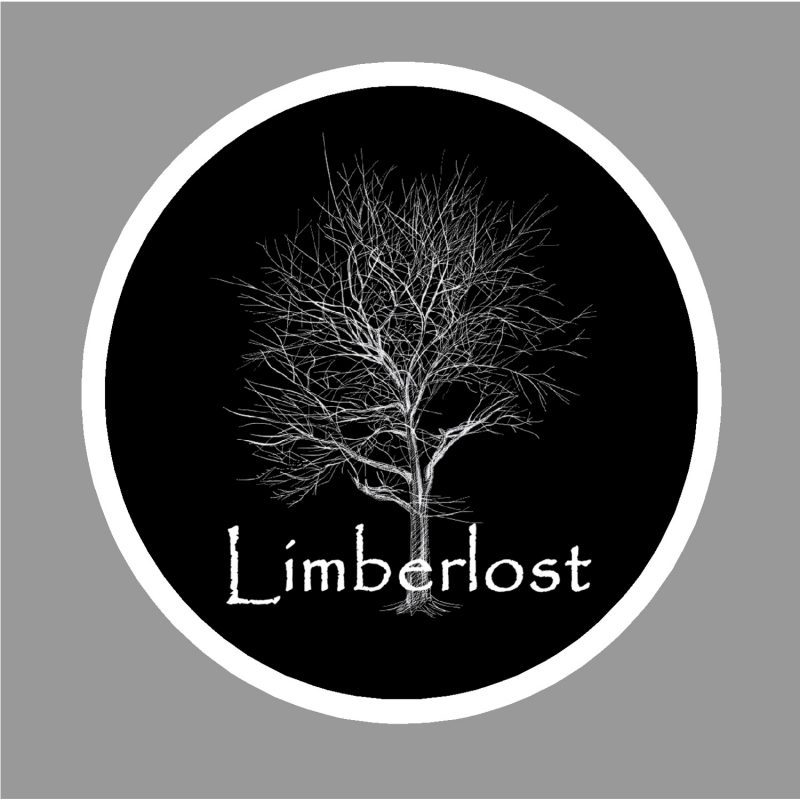 Limberlost has to be experienced to be believed, and those of you willing to take on their intensity won’t be disappointed.

(Listen to Limberlost below; you can keep up with the band via Facebook and ReverbNation.)