Music fans of the Pacific Northwest, get ready for our fourth annual year-end daily local music showcase, 100 Bands in 100 Days, where every day until December 31st, we’re showcasing a new band or artist you have to know about, presented by Verity Credit Union. Make sure you are checking the #100Bands100Days hashtag at Twitter on the daily to stay on top of all the bands featured and make sure to follow Verity on Twitter and NW_Music_Scene as well. Some days the featured act could be an established and locally-adored northwest-based musician and other times they could be a band with a small following that just hasn’t had their deserved time in the sun yet. Either way, we’re fairly confident you can come away from this daily segment with plenty of new favorites. Today’s featured artist is The Finger Guns. 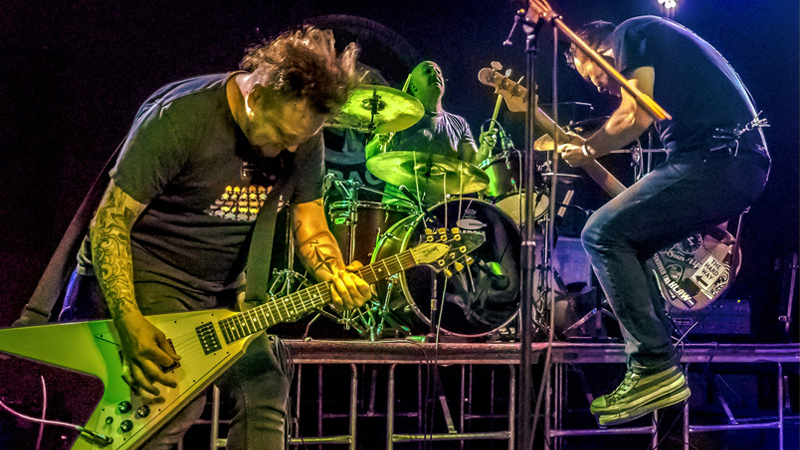 While the northwest might be known as the birthplace of grunge, it also played an important role in other forms of music such as garage rock thanks to the help of bands like The Sonics and many others. Of course garage rock itself played a huge role in early punk rock and even with most punk bands on the scene today, be it in the northwest or somewhere else. So it’s always great to see today’s northwest punks keeping the three chords alive and making it feel fresh. Today’s featured band certainly has a firm grasp on their genre and does a splendid job of blending punk with a touch of garage rock and maybe a hint of rockabilly but at the same time making it relevant for 2017.

This three-piece band leaves it all on the stage every time the amps get warm. The band’s influences bring out songs that have a sensibility that spans decades: short, fast and sweet punk n’ roll assembled from bits and pieces of early 80s punk, 90s angst, 00s irony, and even a dash of country here and there.

Made up of former members of Dapper Jones, The Sun Ups, and Big Splash Champion, The Finger Guns continue to play venues all around the Northwest and are currently supporting their latest EP, Yeti.

If you have a hankering to see how they are live, they have a show at the Funhouse in Seattle on October 23. Check HERE for show details or see the flyer below. 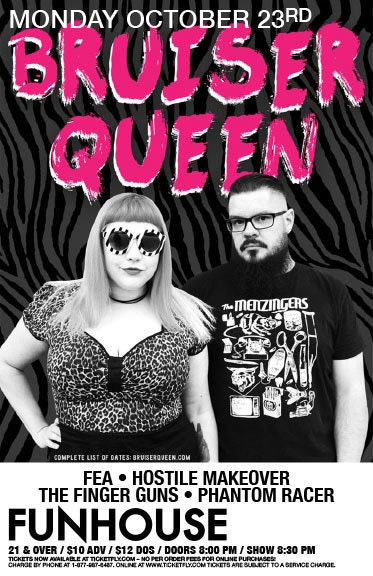 (Listen to the latest EP from the band below via Bandcamp and you can get more info about The Finger Guns  on Facebook HERE.)