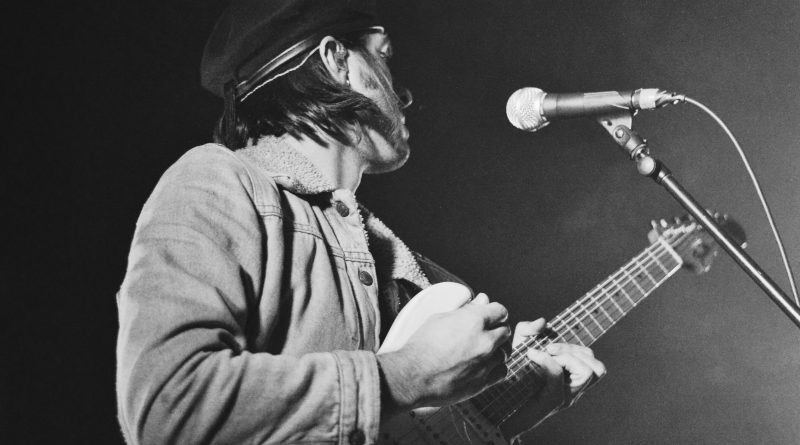 If there’s one thing that Bad Suns has made clear over the past couple years, it’s that they love Seattle. Having played a show for a packed audience at Neumo’s almost exactly a year ago, Bad Suns delivered another outstanding performance on October 15th at the Showbox.

Bad Suns brought QTY and HUNNY along with them on the road, and it was clear to see why. Both of the openers’ musical style was similar to that of headliners, featuring airy guitar riffs and interesting male vocals. QTY played first and their gritty yet irresistible style immediately won the audience over. Armed with a lead singer that sounds remarkably like Bleachers and catchy melodies, everyone seemed to enjoy the short but sweet set that the NYC band brought to Seattle that night.

The middle slot of the night went to the SoCal five-piece called HUNNY. Having just released a new EP entitled Windows I, HUNNY filled their stage time with many new songs. Walking onto the stage fashionably dressed and oozing confidence, HUNNY made it clear from the start that their powerful indie-rock music was a force to be reckoned with.

Some of the highlights of their set included hearing the clever lyrics of one of their new infectious singles, “Vowels (And the Importance of Being Me),” and the perfectly played “Cry For Me.” HUNNY ended their night on the strongest note possible with their new track “Televised.” Lead singer Jason Yarger stopped midway through the song to thank whoever left a bouquet of roses on their van, and proceeded to pass 11 of them through the crowd, saving one for himself. He then leapt right back onstage and finished singing the final chorus of the song.

The audience was still buzzing from HUNNY’s set when the lights dimmed, marking the entrance of Bad Suns, the headliners of the night. As soon as the opening riff of the first song on the setlist, “Disappear Here” was played, time seemed to stop. What makes a Bad Suns show so special is the ability they possess to completely absorb you into a different world with them. While they play, nothing else in the world seems to matter. They played their music with a masterful artship, and the flashy, multi-colored lights they had set up combined with a strong smoke machine created a somewhat mysterious aura to the set.

The Los Angeles quartet highlighted most of the songs from their latest album Disappear Here,  but still integrated favorites from their debut album, Language and Perspective into the setlist. Favorites from the night included the cheeky  “Daft Pretty Boys,” the mellow and heartbreaking “Maybe We’re Meant to Be Alone,” and of course their hit single, “Cardiac Arrest.”

Near the end of their set, Bowman announced that this would be the band’s’ last time in Seattle while promoting Disappear Here. This bittersweet statement was a little sad, but mostly exciting, since it implied that Bad Suns are already planning the release of a third album. No matter what the future of Bad Suns holds, Seattle will surely welcome them back with open arms whenever they choose to come back!