Ladies and gentlemen, and all local music enthusiasts, welcome back to the fourth annual outing of our year-end daily local music spotlight, 100 Bands in 100 Days, where every day until December 31st, we’ll be showcasing a new band or artist on the cutting edge of the Northwest, presented by Verity Credit Union. Make sure to check the #100Bands100Days hashtag at Twitter daily to stay on top of all the bands featured, and make sure to follow Verity on Twitter and NW_Music_Scene as well. Some days the featured act could be an established and locally-adored Northwest-based musician and other times they could be a band with a small following that just hasn’t had their deserved time in the sun yet. Either way, we’re fairly confident you can come away from this daily segment with plenty of new favorites. On this New Years Eve, with one day left to endure in this complicated, turbulent year, we’d like to turn your attention towards peace, in the form of a poignant singer-songwriter emblematic of the Northwest’s current folk scene, Beth Whitney. 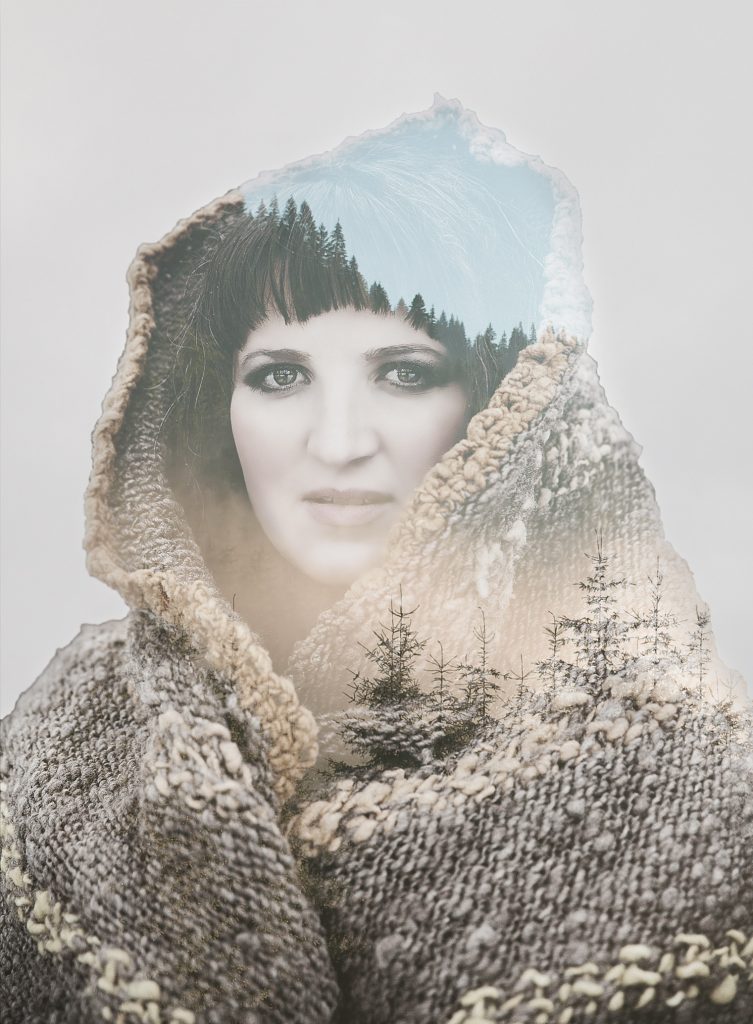 Quietly taking Seattle by storm since 2005, Beth Whitney was destined to be a musician from a very young age, born to a poet and a painter. Beth Whitney has been one of the most prolific and awe-inspiring folk singer-songwriters in the Northwest today, both in a solo capacity and with fellow folk musician Bradford Loomis the folksy Americana duo the Banner Days, a former entrant in our 50 Bands in 50 Days series back in 2015, and one of the most formidable, singular singer-songwriter collaborations in recent memory. Whitney toured seven years solo and with the Banner Days, pleasing hundreds of hungry, loving crowds, whether it was at a sizable Northwest venue or a quiet, intimate house show.

Beth Whitney has gained recognition and is renown across her modest discography, whether she’s putting forth an acoustic Christmas album driven mostly by guitar and upright bass, or the charming Yellow EP, a series of seven delicate, intoxicating songs that tremendously show off Whitney’s songwriting chops. Beth Whitney has a nice tendency to adorn her songs with exquisite, graceful instrumentation that all builds into a quiet, but sweet menagerie of sound. Whitney’s songs tend to touch on themes of sorrow, heartbreak, and serious emotional introspection, but it’s all presented in an absorbing, simple way that only Whitney can provide.

As we transition from 2017 to 2018 as slowly as 2017 went along, huddle around the speakers and be amazed by Beth Whitney.

A huge shoutout to Verity Credit Union for doing so much for the music community and for being such a great partner in this annual feature. See you in 2018!