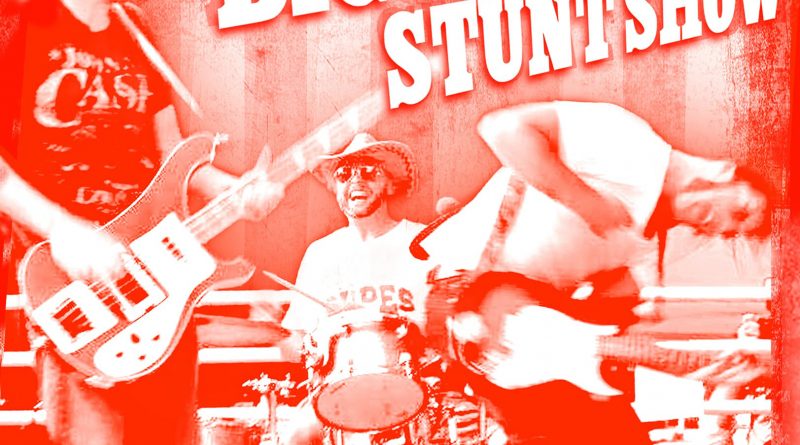 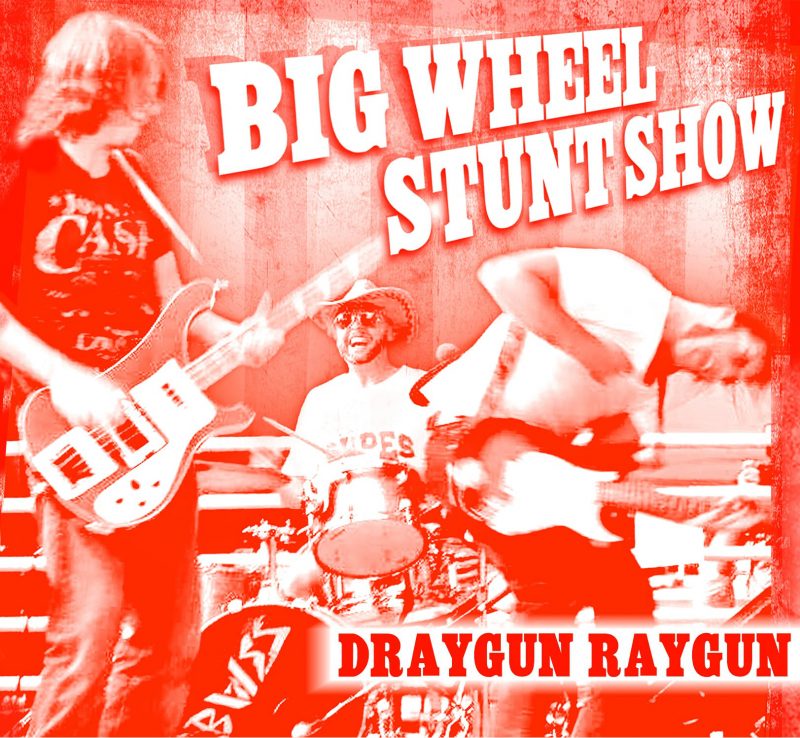 Back in February of 2014 I wrote an article on this website titled “The Final Ride of The Big Wheel” that said goodbye to a Tacoma band that was at the top of their game but because their bass player, Jake Melius was moving to another state, that band, Big Wheel Stunt Show decided to hang it up. It wasn’t the typical band break up though, as they got together once or twice while Melius was living out of state and the members remained good buddies. Knowing these guys pretty well though, I’m sure they always felt like they had some unfinished business to eventually attend to.

After a few years things changed and Jake moved back to Washington and of course the band reformed almost instantly. They’ve played a number of shows since reforming but the deal wouldn’t really be sealed until they made another album. Especially since their last album had been so well received. From Rolling Stone Spain, to KEXP, scribes and DJs across the world shouted their praise for the 2012′s Wonderful Life and for good reason, it was a great album.

The newest album Draygun Raygun, released December 15, 2017, picks up right where they left off, with nine blistering tracks passionately recorded at Clifton Studios in the fall of 2017 and containing the kind of rock and roll the world needs more of.

The album starts with the title track and it wastes no time at all getting down to the nitty gritty. If you think you are going to pop this one in the CD player and have a chance to go to the kitchen to grab a beverage while it gets warmed up, think again. The twin guitars of Evan Nagle and Fred Speakman, who was recently brought on board to fatten up the sound, assault you right out of the gate and if you WERE carrying a beverage you better be using both hands. All four members seemingly challenge each other to keep up the blistering pace and no one misses a beat while setting the tone for the rest of the journey.

The second track, “Love Is What We Are”, starts with a killer guitar riff but slows down just a bit to let an almost southern rock vibe shine through, not long enough to lull you to sleep though, just long enough to catch your breath before dropping the throttle during the verses with a mid-seventies aesthetic, complete with a wall of sound and harmonies to boot. It’s a formula that shines throughout the album and the entire BWSS catalog for that matter. Like we always say, if it ain’t broke don’t fix it!

Longtime fans of Big Wheel Stunt Show might also recognize some of the songs on this new release, as “Stuck Here Once Again”, “Red List, Blue List” and “Fools Time Now” appeared on previous releases but the band wanted to revisit these tracks and with the knob-turning wizardry of Jacinth Clifton, they sound better than ever and it was clearly the right decision. I’ve been a huge fan of theirs since 2010 when I first heard “Stuck Here, Once Again” and although I thought the song was as good as or better than anything I was hearing on the radio at the time, it’s even better now.

“Livin’ & Everything” is nothing short of a living, breathing, rock and roll thrill ride with Justin Gimse setting a blistering pace on the skins along with Melius’s lightning fast bass runs but always allowing plenty of room for the tasty harmonica work by Paul Ingram (Garage Heroes) to breath. Nagle showcases his ability to hit the high notes on this romp as well. “The Hunger Cough” is an instrumental that is a three and a half minute face-melter, successfully channeling Thin Lizzy, Led Zeppelin and Black Sabbath. They decrease the pace for the six-minute plus, psychedelically colored “The Attack” that hearkens back to the late sixties. “Fools Time Now” may start out as a nice little hand-clapping acapella piece but that is only a setup, it starts slow but before they are done it peels the paint off the walls. The album finishes on a high note with the reworked “Wheels Movin” dropping a ferocious rock & roll exclamation point on this sucker.

Big Wheel Stunt Show has long been know for their energetic live performances and this album succeeds in capturing that raw energy vibe in a studio setting. It would be hard to pick a favorite on this release but if you like your rock and roll dished up in heaping portions, Draygun Raygun has what you’ve been hungering for and you can even come back for seconds.

(Check out the title track from Draygun Raygun below via Bandcamp and get more info about Big Wheel Stunt Show on Facebook HERE.)