Hello and welcome back to the third day of our third annual year-end daily countdown, 100 Bands in 100 Days, where every day until December 31st, we’re showcasing a new band or artist you have to know about, presented by Verity Credit Union. Follow the #100Bands100Days hashtag on Twitter to stay on top of all the bands featured and make sure to follow Verity on Twitter as well. Some days the featured act could be an accomplished (but still definitively northwest) local musician that perhaps you haven’t been turned onto yet, and other times they could be a band with a small following that just hasn’t had their deserved time in the sun yet. Today our journey brings us to the underappreciated city of Aberdeen, WA, to highlight one of its most exciting fresh faces, Juliet Tango! 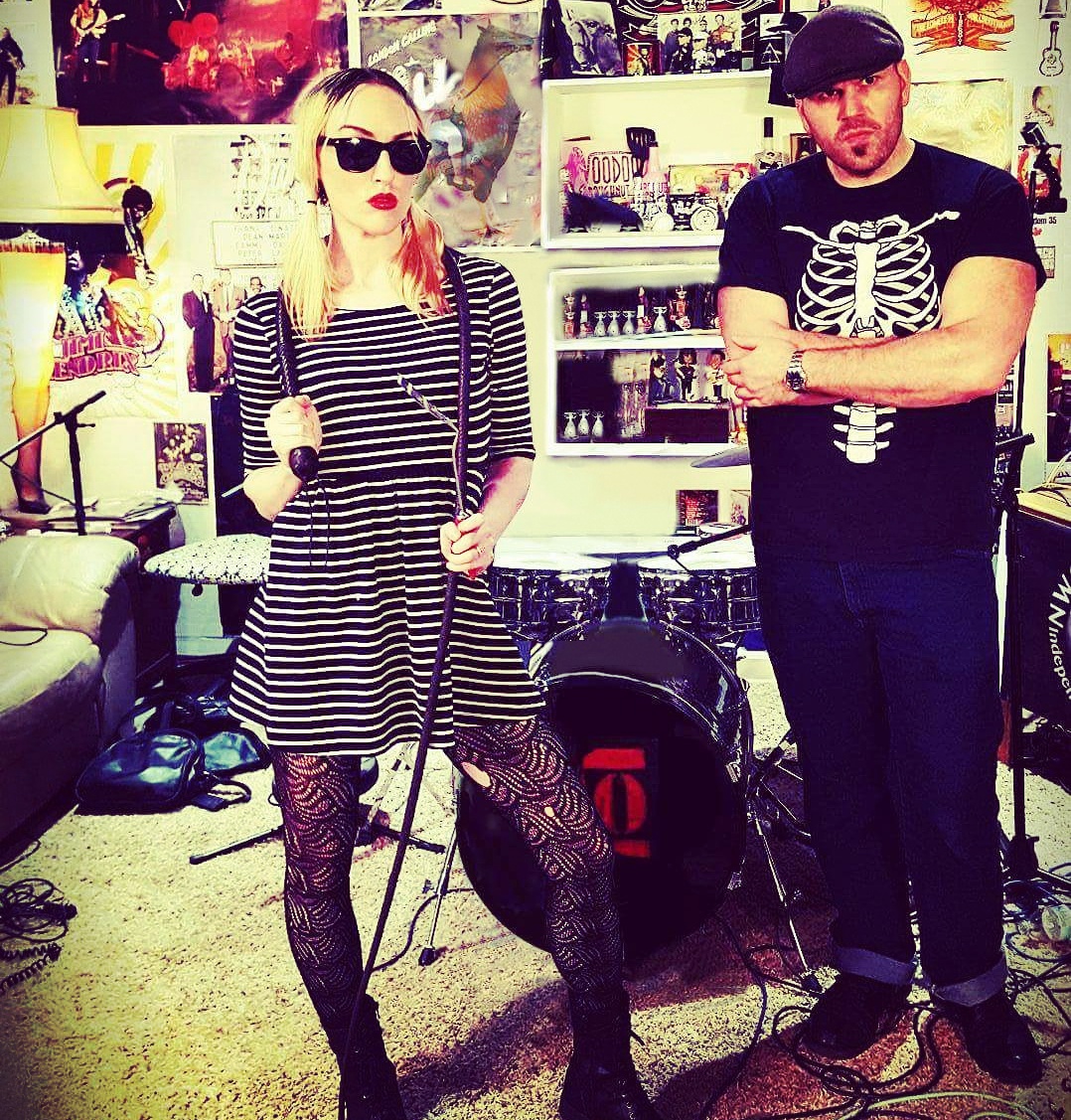 Envelope-pushing rock bands consisting of just two members seem to be all the rage these days, but few in our local scene carry the potential presented by up-and-comers Juliet Tango. With not much to their name besides a handful of individual tracks released earlier this year, the duo has proven themselves to be a band with a fire in their belly that will hopefully carry them far beyond their small-town beginnings. Listening to any song off their SoundCloud, old-school Seattle rock and grunge definitely play a huge part in the Juliet Tango formula. Distorted guitars and raw drumming are at the forefront of the duo’s music — even for being recorded in a basement, Ripley Ty’s drumming still comes through as being punchy and technical, with some nice drum breaks in particular on tracks like “Joker Smile.” The vocals, courtesy of frontman Joe Ty, are in-your-face as you might expect from a band of this type, but his vocals have a good control of melody, and his powerful delivery really sells these somewhat rough-around-the-edges rock tracks.

Despite being a somewhat newer face in our local rock scene, Juliet Tango’s pedigree is pretty impressive. Joe has been around the scene for a while, cutting his teeth on other bands whose styles have earned him spots opening for everyone from Tom Morello to David Allen Coe. Juliet Tango has been a name in many peoples’ mouths all throughout 2016 thanks to their ferocious live performances, both local and at huge events like South by Southwest. It’s rare you see such a new band have such a natural rise in popularity, but it’s also rare that you see a new band with as much going for them as Juliet Tango. With the promise of a debut studio album in the midst of recording, we’re waiting with baited breath to see what this band has to offer next. We imagine with enough momentum behind them, they’ll have all the ammunition to set our local scene on fire.