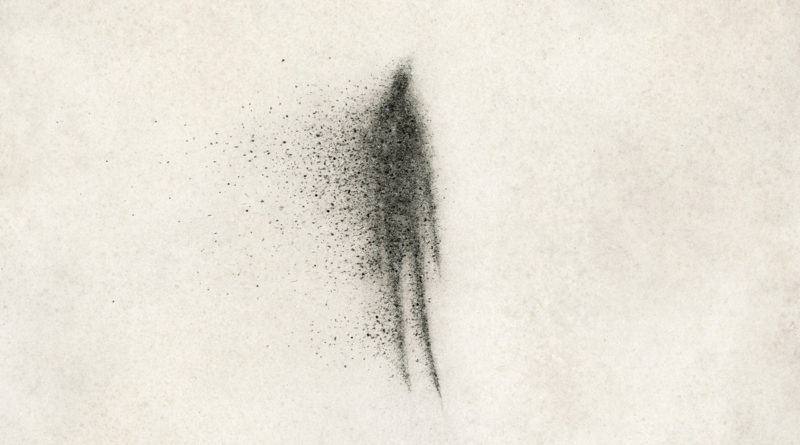 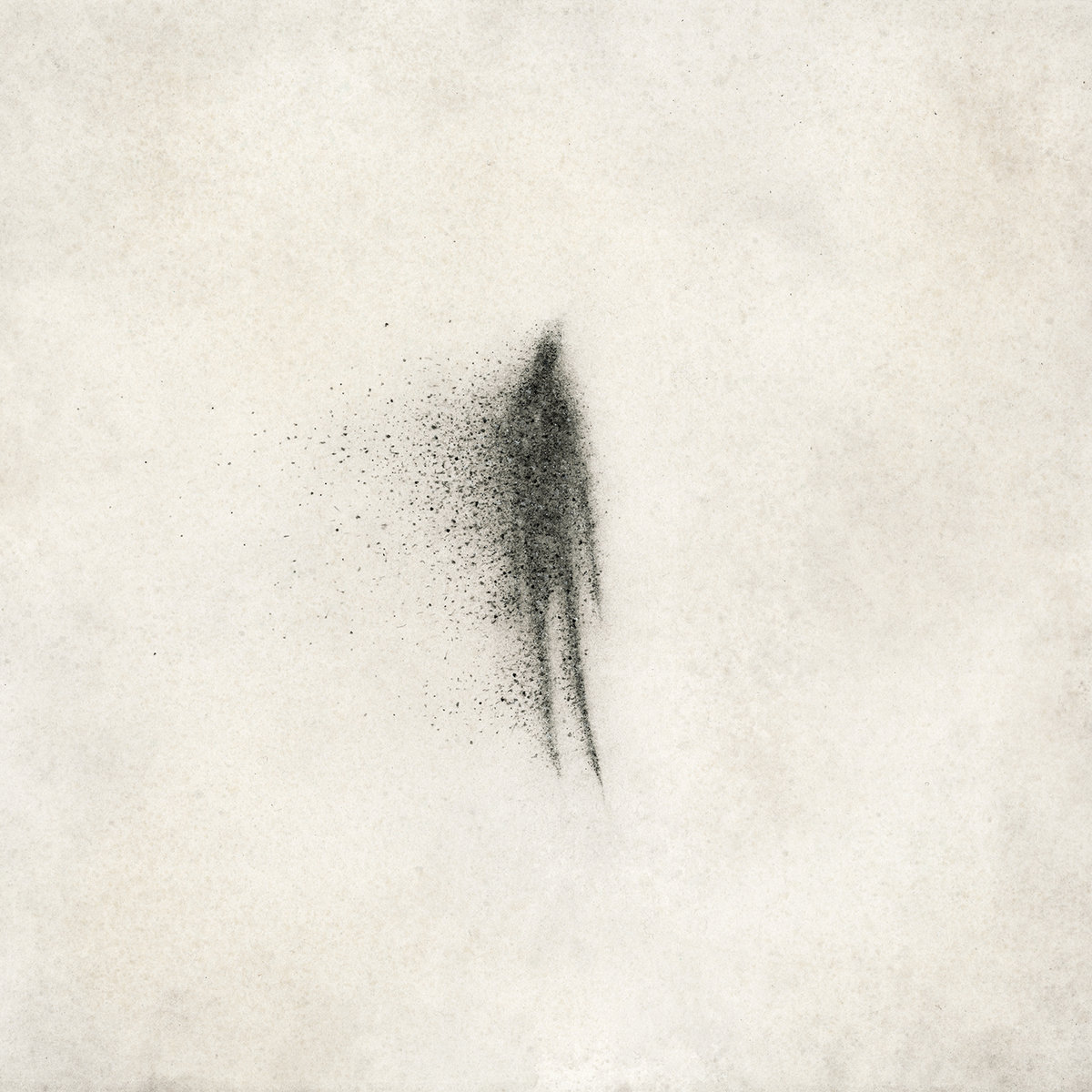 Ambient sound is one of the most vastly explored tools for composition today. From its supposed beginnings in the compositions of Erik Satie, to the minimalist movement headed by composers like Philip Glass and Steve Reich, and to its popularization by moderns groups like Sigur Ros and Explosions in the Sky, ambient works are one of the most notable hallmarks of our time. Eluvium’s most recent album, False Readings On, set for release September 2nd with Temporary Residence Ltd., continues the work of minimalist and ambient compositions in a white noise world.

Matthew Cooper, operating under the moniker Eluvium, has a long history with ambient composition. At the beginning of Cooper’s career with Eluvium in 2003, most of his compositions were geared towards unaffected acoustic instruments, written for piano or a small ensemble. It seems that as his music has progressed it has become increasingly electronically produced and distant. On his eighth studio album False Readings On it seems that the transformation is complete. On first listen, the album could almost be considered a collection of soft sounds rather than songs. Upon closer listening, much of what the album has to offer comes from its progression from piece to piece, rather than its individual compositions.

The first track, “Strangeworks,” gives many themes that will be be used throughout the album: underlying ambient synths, repetition, slow growth and heavily affected vocals. In tracks like “Fugue State” and “Regenerative Being,” heavily affected operatic vocals are added to the wash of sounds in a way that makes them seem separate from the piece itself. Later in the record, the operatic sound is traded for the sound of a choir in “Beyond The Moon For Someone In Reverse” and “Posturing Through Metaphysical Collapse.” As this album progresses, sounds progressively come together rather than stand apart from each other.

This most recent venture by Eluvium brings the listener in to an ocean of sound with a sense of desperation. Each new track brings waves crashing down that leave you questioning, wondering and amazed.