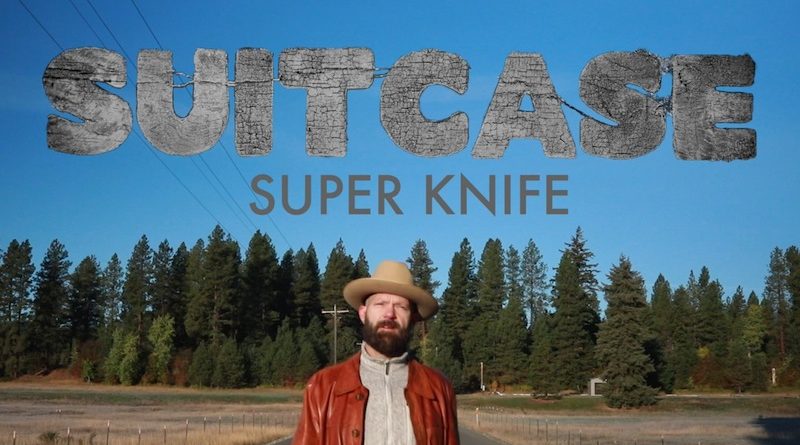 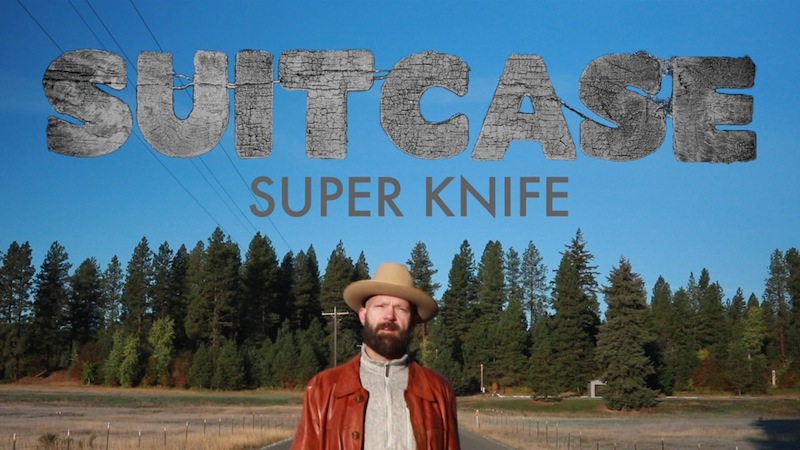 Premiering today on Northwest Music Scene is the new video for “Super Knife” from Suitcase.

More than just a band, the Seattle-based rock ‘n’ roll group, Suitcase, is at the center of a musical family. Born of musical companionship and often found in the comfy confines of the historic Earwig Studio in the city’s Wallingford neighborhood, the group’s steady momentum is fueled by the energy it’s provided by fans, friends and kinfolk alike. Earwig, which has been home to many an act looking to cut a standout record, buoys the group as a home base, the center of a network of support and song.

The video for “Super Knife” was directed by Lance Hofstad and is a standout track on Suitcase’s October 2019 release, Come Back and is a fan favorite. Don Farwell wrote the song after a close friend survived a severe injury, “This song is a series of flashback memories of this friend, while the chorus/outro are more a meditation on human frailty, friendship and loneliness. I feel like the longing in this song translates across the entire album.”

(Check out “Super Knife” below via YouTube and get more information about Suitcase HERE.)