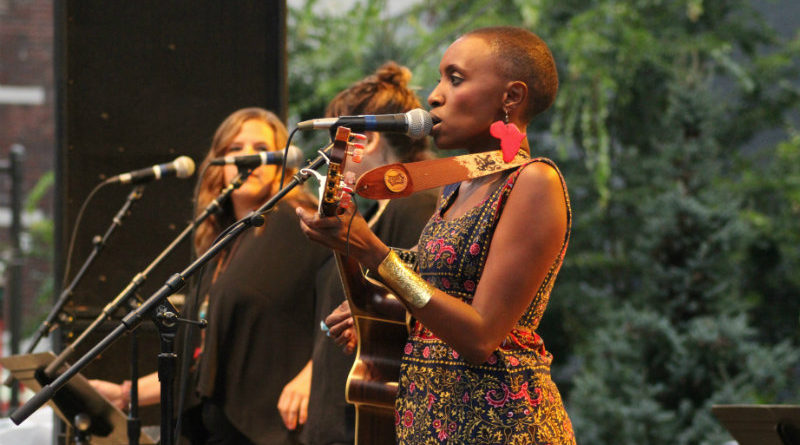 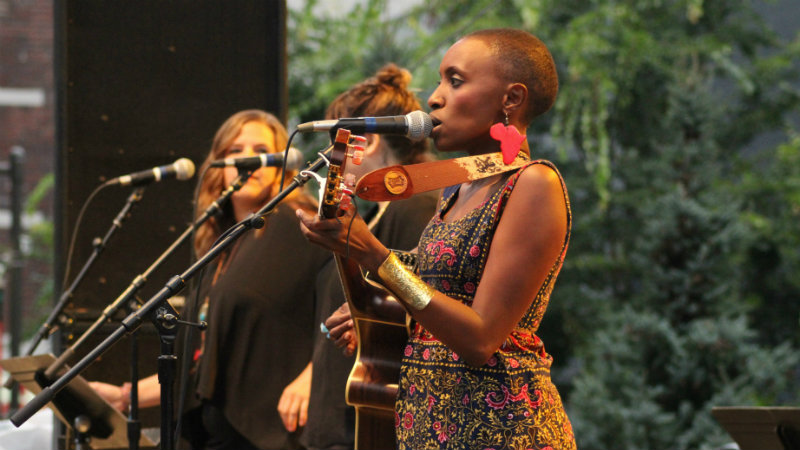 Between Fly Moon Royalty and their sensual alternative R&B stylings, The Gods Themselves with their raw, down-and-dirty psych-rock, Red Jacket Mine with their bouncy, jangly indie pop, and Jupe Jupe with their Britpop-esque, it’s safe to say Verity chose wisely with their picks for this batch of commercials. Also, it’s no secret that Seattle and the greater northwest are bursting at the seams with singer-songwriters at the moment, and some of our favorites happen to be in the Verity series, whether it’s 50 Bands in 50 Days finalists The Banner Days with their larger-than-life, borderline-gospel approach to roots and folk music or recent Northwest Music Month finalist Naomi Wachira with her stripped-down, emotionally charged blues.

We see the driving force behind Verity’s “Verity Means Truth” campaign as an exciting and original way to celebrate local music, and we try to never pass up a chance to talk about our home-grown favorites so let’s talk about some the acts in this fantastic series. At the tail-end of this article, you’ll find one of the commercials that Naomi Wachira did for the Verity series and she’s been on our radar for the last few years.

Once declared “Best Folk Singer in Seattle,” Naomi Wachira is a local musician with quite the pedigree. Wachira has been writing and recording music under her own name for a handful of years, and her discography includes two EPs and a self-titled full length debut, released early in 2014 to unanimous critical praise. She’s also a renowned live performer, performing at such prestigious local events as Bumbershoot 2014 and the 2014 outing of the Madaraka Festival.

A Seattle-via-Kenya native, Wachira’s approach to folk music is doubly soulful and accessible in nature. With a slight world music edge to her arrangements and performances, Wachira’s songs take pretty clear influence from bluesy folk singer-songwriters like Tracy Chapman, and in the live setting, her performances are beautifully intimate and impassioned. It’s easy to lose yourself in what Naomi brings to the table; there’s no one else around here doing what she’s doing quite how she does it.