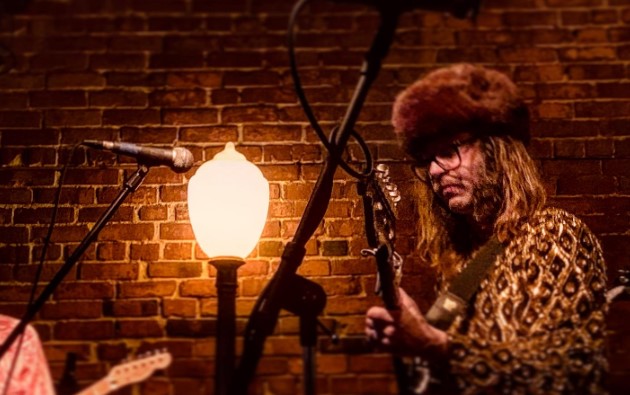 Music can bring awareness to cultures unknown, and yet bring together communities spanning countries. This Friday night show was a melting pot of both northwest psychedelic and indie folk from South America. The show was presented by Freakout Records, who brings exposure to music scenes from afar yet still able to bring awareness to some of the best of Northwest Music.

Low Hums – a band who is synonymous with Seattle psych fuzz rock with a splash of retro soul thrown into their sound. They have put out multiple records, played pretty much every Seattle venue you can think of, even the ones which no longer exist. The songs are the perfect fusion of keys, trippy guitar sounds, and trance-like vocals. On the more intimate stage of Conor Byrne, Lows Hums still played with the same energy they played with on the big stage. The songs were from their new release Zzyzx, and they made sure the crowd felt their energy in every song. From long song intros to throwbacks of intricate guitar solos, Low Hums brought back what we all love about psychedelic rock. Best song performed was “Supernova” – with a slow build of the song which pushed its way to this beautiful spell-bounding solo by Jonas Haskin. This song established the mood for the evening and allowed the crowd to sway, dance and truly get lost in every aspect of the music. 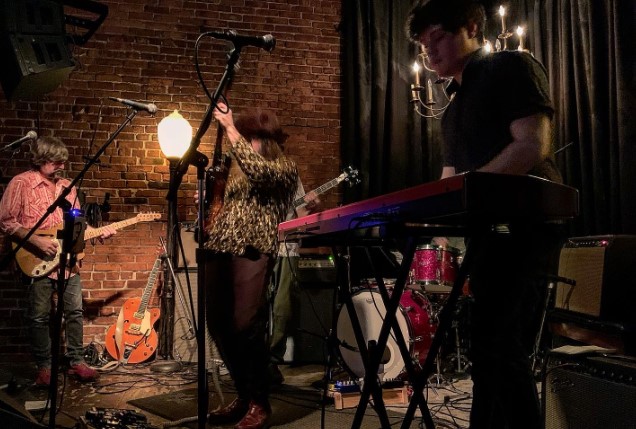 Sessa – An acoustic folk dynamo who combines Latin rhymes with soul-stirring harmonies which could ease all your troubles. When the singer takes the stage, he comes in with a smile yet eludes this beautiful confidence with every note played. A simple setup with an acoustic guitar, percussion and a trio of backing singers – the emotions that transfers from the performance is an ethereal experience. The lyrics are sensual and combined with a minimalistic musical treatment – every sound is able to flourish. This music is the sound of tranquility and transverses genres ranging from tropical, folk and free jazz. The best song performance was “Ligua Geral” – with tropical percussion, sensual rhythmic acoustic guitar which is lightly countered by the ethereal voices of the trio of vocalists. This song encapsulates the entire night into this mystical evening of enlightenment. The final highlight was the performance of “Toda Instancia do Prazer” – what can be said about a song which is sung with a hypnotic vocal style, which is complemented with a wall of tropical percussion? All the while the vocal trio effortlessly adds a natural reverb of tonality backing the lead singer vocals. 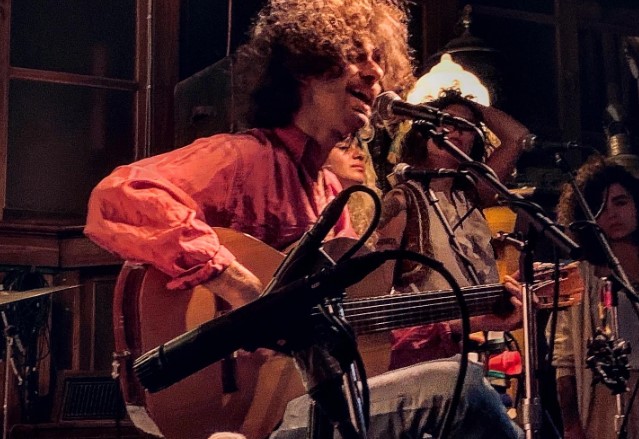