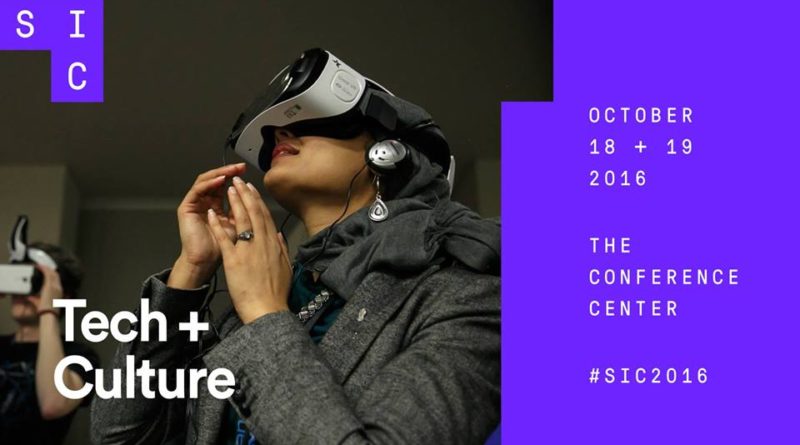 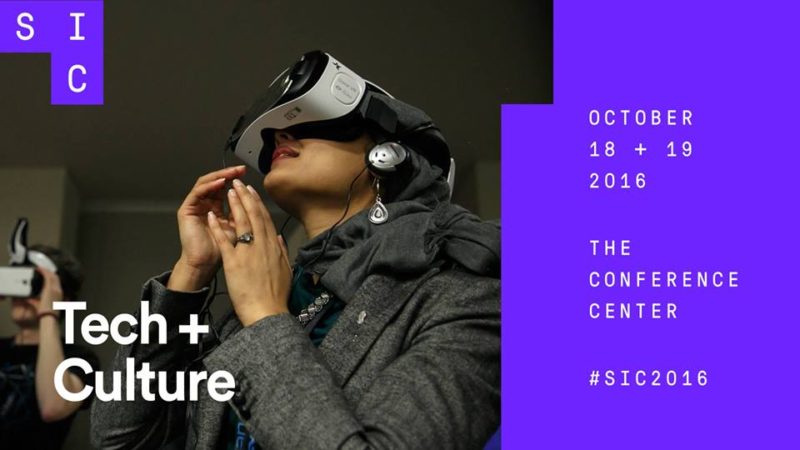 The Seattle Interactive Conference (SIC), the Northwest’s premier event celebrating the convergence of online technology, creativity and emerging trends, today announced the full schedule and agenda for its 2016 event, which will feature more than 125 speakers, including an array of companies and speakers that showcases the breadth of talent and companies based in, and focused on, the Seattle market.  SIC will take place October 18-19 at The Conference Center, the business meeting and event facility that is part of the Washington State Convention Center.

“Seattle Interactive represents the embodiment of Seattle and where it’s going,” said Brian Rauschenbach, Seattle Interactive Co-founder.  “We’re unique because we understand that the convergence of technology and creative culture is what represents the city today. Seattle’s roots in industrial, music, and digital industries are all present at SIC. With all due respect to other events doing great work, no other conference in the region boasts this level and range of thinkers coming together.”

Now in its sixth year, Seattle Interactive is expected to attract more than 3,000 attendees from around the world who will come together for keynote presentations from artists, visionary thinkers, and storytellers; master classes in digital marketing, UX/UI design and analytics; and networking events and live music performances, among other topics.

Sessions indicative of conference’s breadth and its focus on how technology impacts culture include:

A full list of speaker’s can be found on at http://2016.seattleinteractive.com/sessions.

Seattle Interactive 2016 will be held at The Conference Center at WA State Convention Center, located in the heart of downtown with easy access to Interstate 5, convenient parking, and close proximity to the airport light rail link. The Conference Center is on the Northeast corner of Eighth & Pike across from the WSCC.