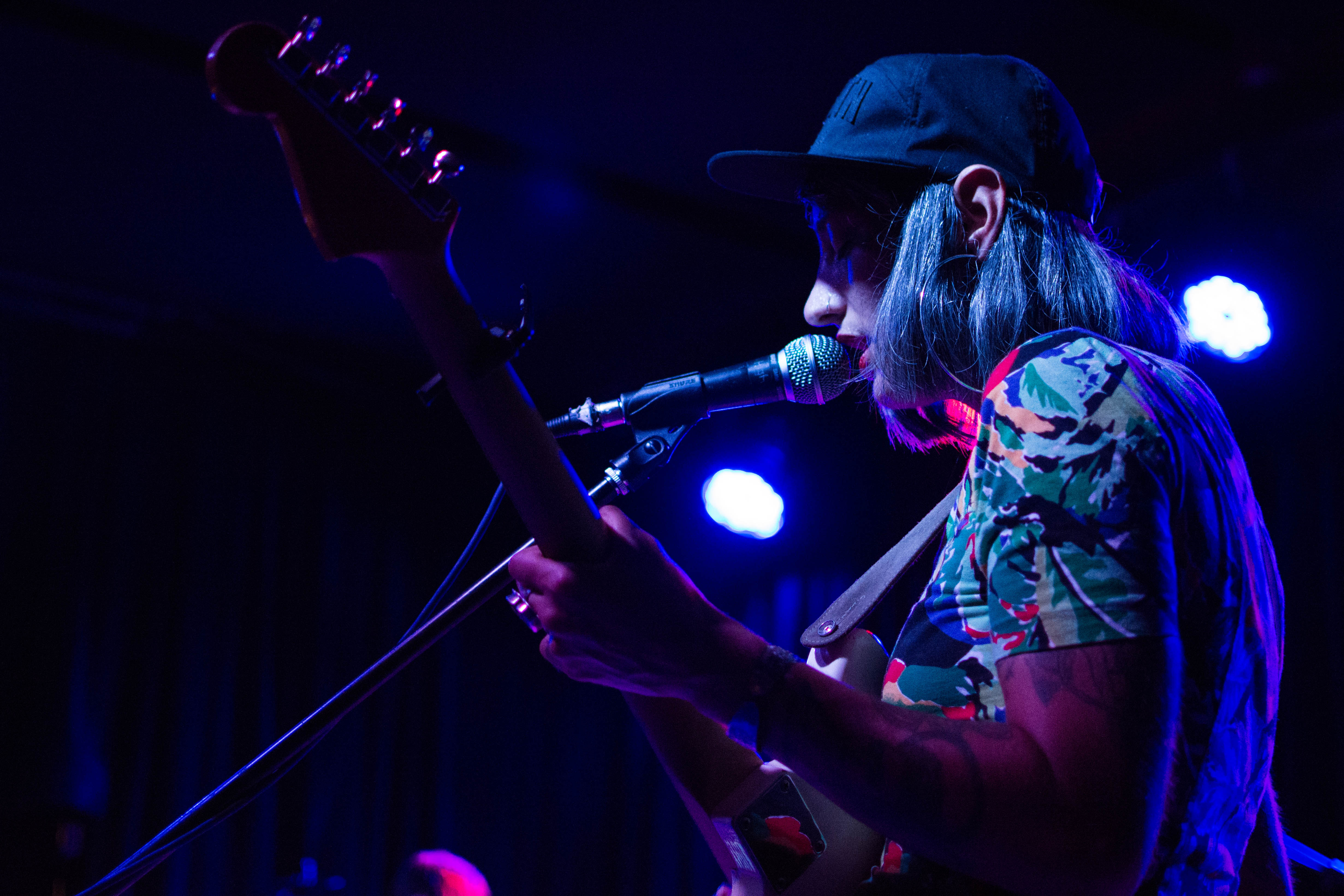 As my eyes adjusted to the dim lighting of Fremont’s High Dive, I quickly realized that pretty much all of the early birds to the watering hole’s show were none other than the performing artists. Luz Elena Mendoza of Y La Bamba I spotted in a small group seated near the stage, nearby sat Bryan John Appleby himself with what I would later learn to be his family. Both artists could not have been more kind, and even allowed for a quick Q&A session in the backstage area before going on. Luz was eager to share her excitement that tonight would be their launching off point for their tour, coming even before Y La Bamba’s home town of Portland, OR. With a “Good luck!” and a “Thanks,” I made it about four steps before running into Mr. Appleby. I’ll spare you my long-winded fanboy babble, but suffice to say that Bryan is one of the most humble and kindhearted artists I’ve had the pleasure of meeting.

Primed from a four-week west coast tour, where he was reportedly in a never-ending battle with his van’s AC to keep his fresh stock of vinyls from warping and melting to a soupy mess in the California heat, Appleby had nothing to offer but his A game. Opening with “No One Knows” from his latest album, The Narrow Valley, the bar’s moderate chatter trickled off and all its inhabitants were now stage-facing, nearly every body swaying to the song’s gentle doo-wop-y tones. Appleby took time between each song to check on the crowd and playfully goad them into buying one (or fifteen) of Y La Bamba’s newest LP at the merch stand. 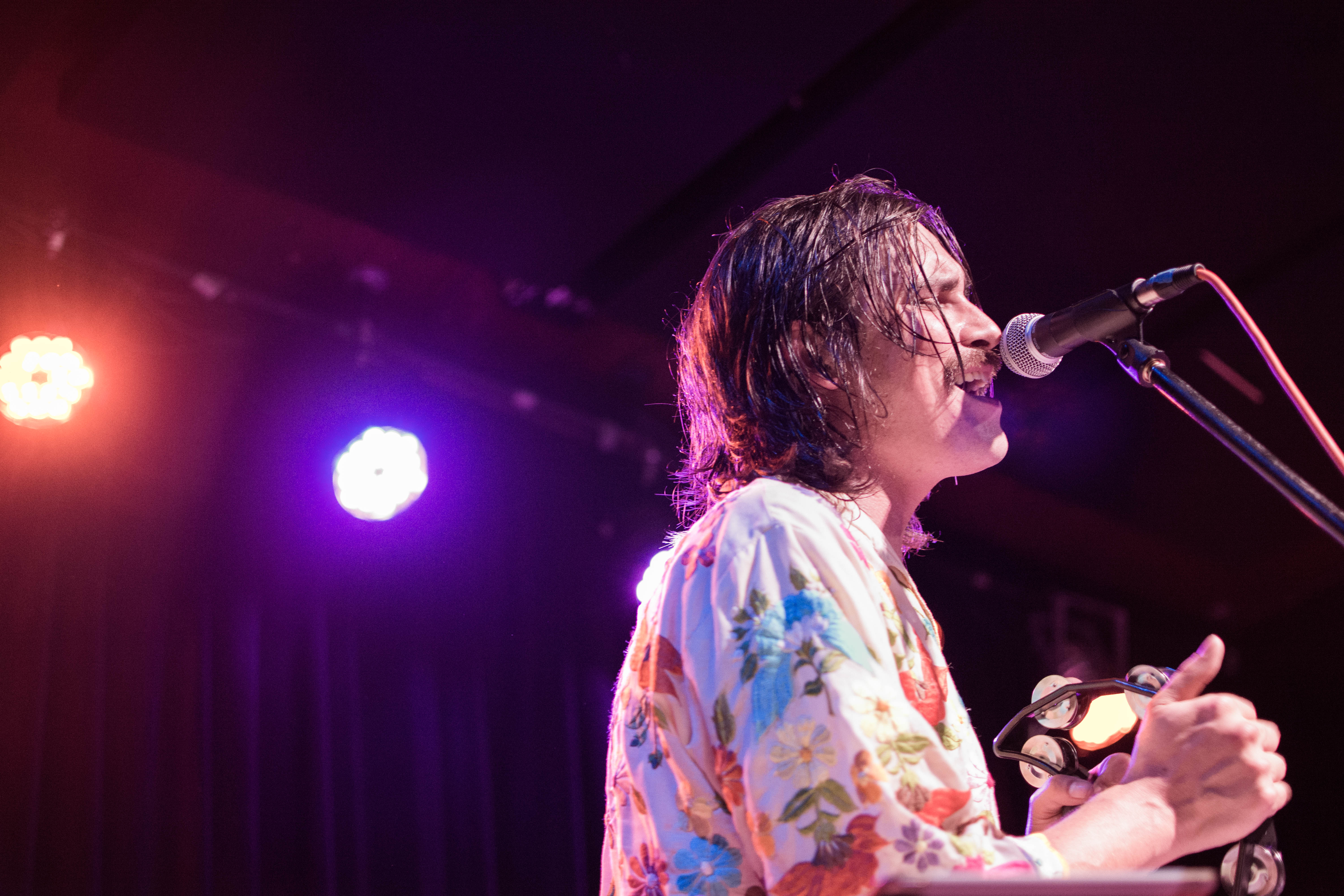 Bryan reminded everyone just how damn expensive a band can be, as he withdrew a bare foot from its moccasin to deftly coax a drumbeat from the keyboard that lay on the floor near his mic. Then, proceeding to dispel any concerns about this questionable maneuver, he absolutely killed it. A few songs into the set rewarded the crowd with a fantastic cover of “Me and My Arrow” by Harry Nilsson; as a sucker for a good rendition, this may have been my favorite song of the night. Appleby stuck primarily to songs from his latest album, making the bold move to forgo what is likely his most popular song, Honey Jars. Winding down his set with the melodic and mellow “Showpac’s Daughter”, Appleby left the stage with a wave and a heartfelt thanks, the crowd swelled and pressed against the stage as the evening’s second act loomed.

Admittedly this was my first exposure to The Mountain Flowers, and I was far from disappointed. Sticking with the evening’s Cascadia trend, these guys hail from Bellingham, WA, and brought with them the upbeat rock and folk-pop vibes required to summon the first dancers of the evening. Timmy Sunshine certainly looked the part in his brilliant floral shirt, a tribute to the band’s namesake, and comically-fuzzy toque, and damn if he didn’t drive the show with his striking vocal harmonies alongside co-singer-songwriter and guitarist Joe Sneva. I will definitely be keeping an eye on The Mountain Flowers; with promises of their first full length album to land sometime this year, I’d encourage all fans of the indie-folk-rock scene to do the same. With the band and the crowd sufficiently basted in a sweat born from an unrelentingly energetic performance, The Mountain Flowers took their final bow and made way for the evening’s final and, seemingly, most anticipated display. 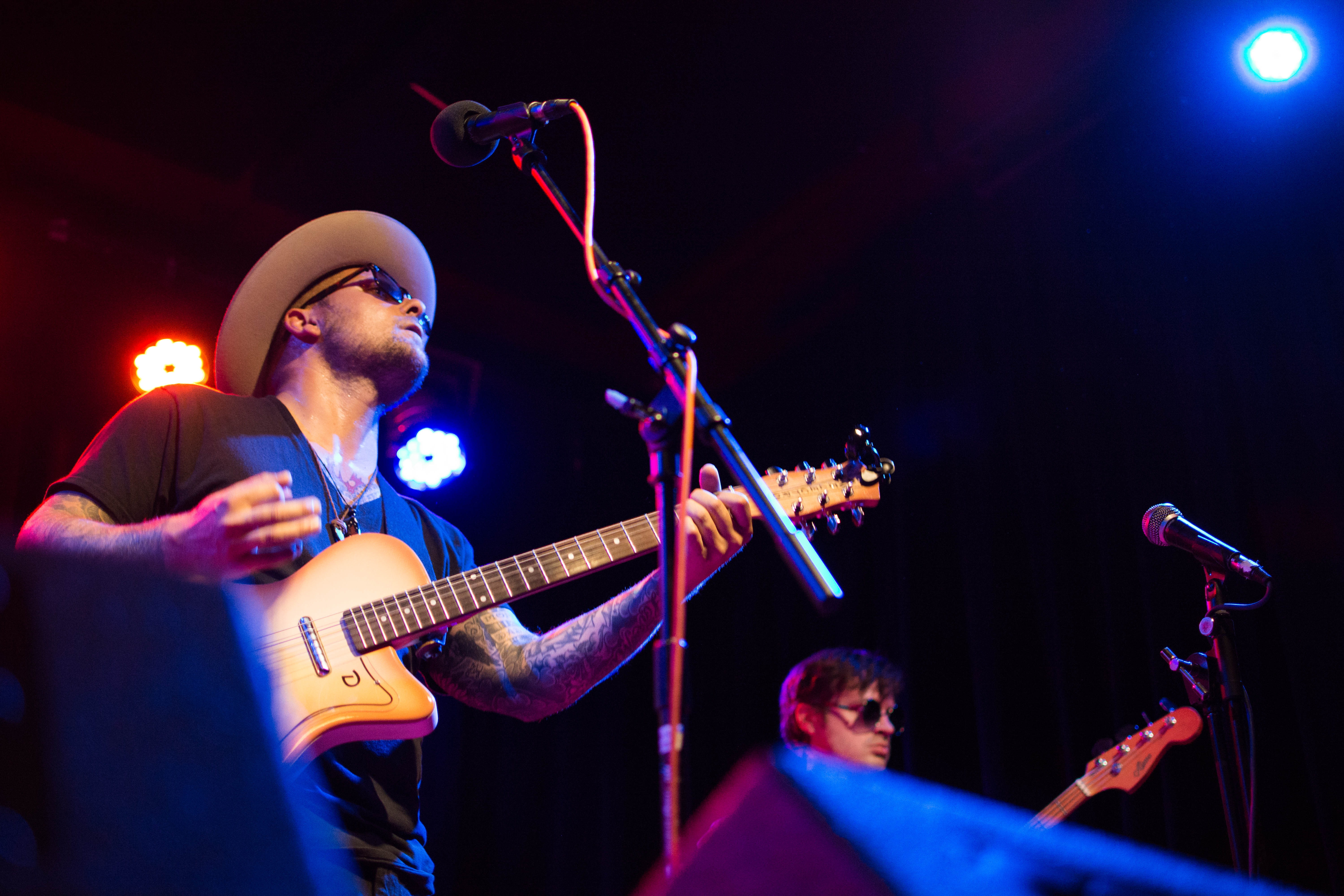 From my perch, tucked away and trapped by the now air-tight crowd on the far right hand side of the stage, I could spy the backstage area where Y La Bamba’s members had their heads together in a huddle, performing a pep talk with undeniable effects. Each member of the ensemble arrived on stage equipped with a shot of tequila, what must have been the catalyst for the inferno of a show that followed. What they brought was a series of songs with striking emotional undertones, of mindfulness and spiritual metamorphosis, interjected with commentary from Mendoza, offering her humility and thanks to those in attendance and her bandmates, traits that will never fail to win me over to an artist.

As one could assume from the band’s name alone, Luz Mendoza’s Mexican heritage is prominent in her art, with tones of mariachi and latin pop fueling the night’s most well-received songs, not even the bar’s most austere of booties could stifle a shake or two. If asked to choose a favorite song from the set, I would easily choose “Ostrich;” the band did little to hide the satisfaction they held as witnesses to the obvious and overwhelming positive reception the acoustics and harmonies this ditty garnered. Y La Bamba’s latest LP, Ojos Del Sol, lands on September 2nd, and you’d be doing yourself a tremendous favor to check it out. The band’s work is clearly one of immense love and thoughtfulness and these things seep from everything that they do.

I’d be hard-pressed to provide any substantial criticism for the evening’s show. Each performer brought their absolute best and appeared to have a blast doing it. Treat yourself and look up each of the evening’s artists if you aren’t familiar already. It’s rare that I find myself at a show so dense with talent and obvious passion as this one. 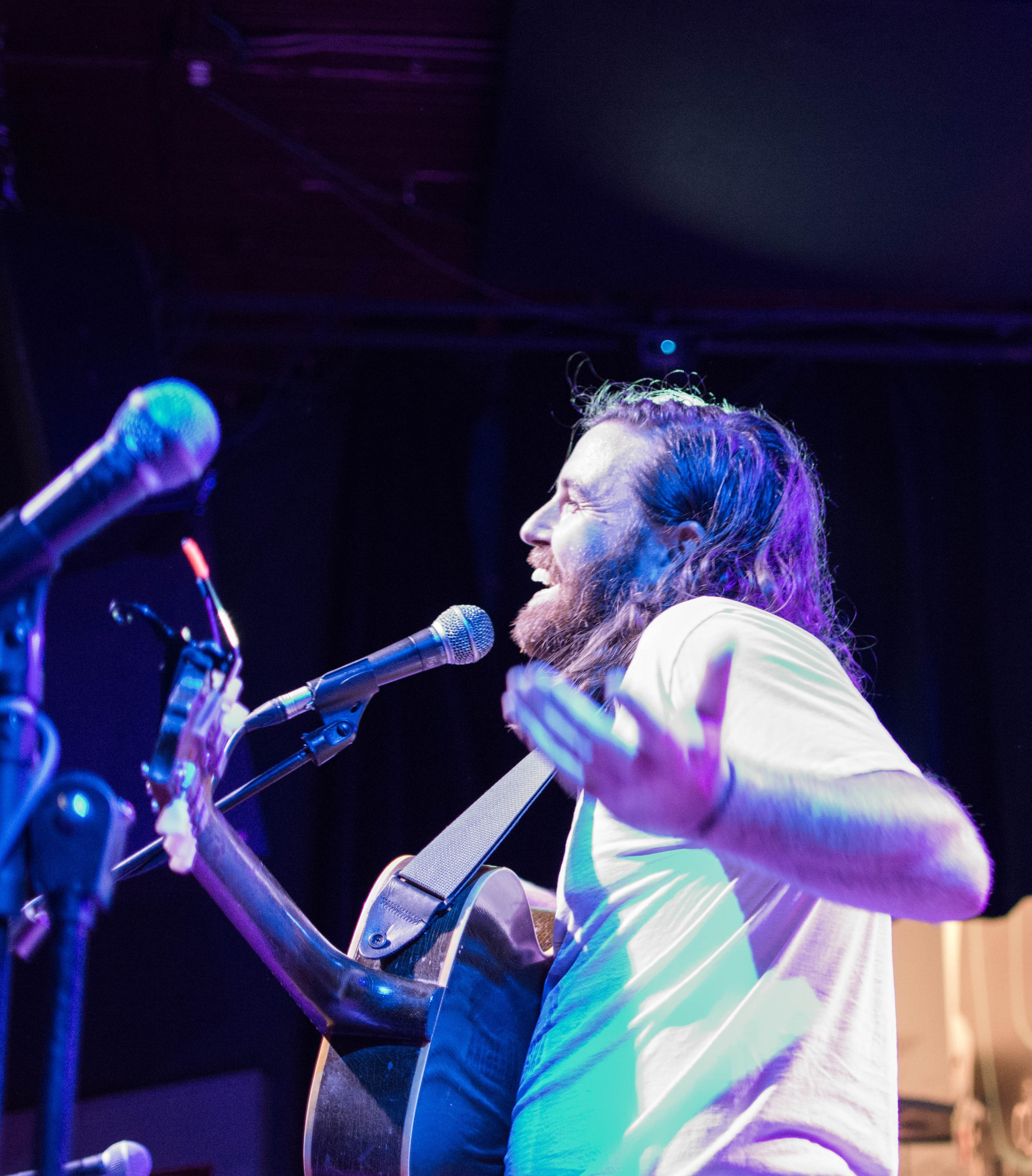