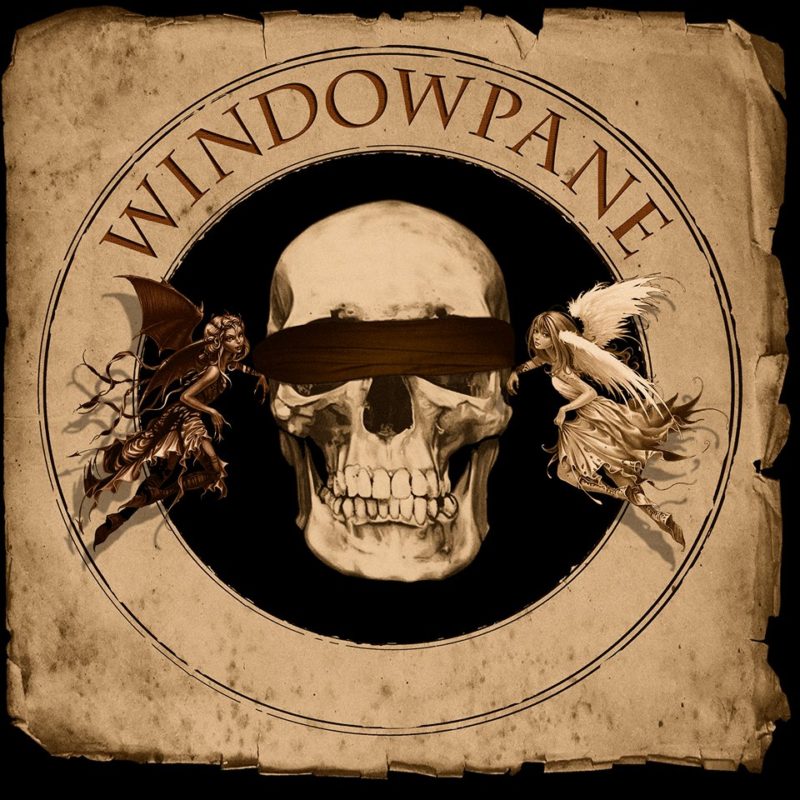 Around the turn of the century, a little band called Windowpane, named after one of my favorite pharmaceuticals, made their way to the great northleft and became one of the hardest working bands in the Seattle scene, selling over 10,000 units to date without major label support. They have consistently become the ambassadors of the local music scene here, earning their following one listener and one show at a time.  Their first three albums of original material are things of legend, and they have opened for some big names like Queensryche, on top of constantly touring extensively.

The current line-up of Glenn, Mark, Tony and Sean have graced us with another killer offering, which builds on their three prior releases.   These are four seasoned hard rockers showcasing their “against the grain” sound with songs such as the high-octane album opener “Underfoot,” which starts with a ferocious drum beat before giving way to their signature twin guitar attack. “Legends and Liars” is another hard-driving rocker on this self-titled album that showcases Cannon’s vocal abilities.

The incendiary “Get To The Heart of It” delivers another dose of blistering guitar and should delight rock fans around the northwest and beyond. If this song doesn’t get you moving, check your pulse. Windowpane also proves in epic fashion that they has a softer, gentler side with “The More I Run.” It’s a delicately-crafted 80’s power ballad that all hard rock bands had to have if they REALLY wanted to get all the chicks.

This album captures the raw power of their live performances perfectly; as long as I’ve been back in Seattle, Windowpane has been the band. if you’re not familiar with them, this is the release to add to your collection – 14 tracks by the band that just “fits in” to the music scene here in the Seattle area. Hop on their bandwagon before their rocket to stardom takes off to be on the ground floor of a band headed for greatness.

(You can preorder Windowpane via the band’s website, and catch their CD release party at The Showbox on January 16th, alongside Amanda Hardy, Klover Jane and more. Find out more information here.)