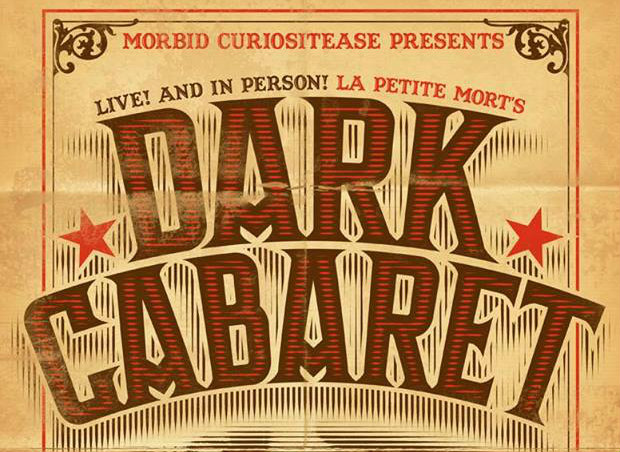 When your compilation is brave enough to be titled “You Can’t Kill Rock ‘N Roll,” you’d better be well-equipped to come through with a lineup that lives up to such a bold claim. Lucky for you, Capacitor Records is balls-deep in awesome household names in local rock music with their new charity compilation. “You Can’t Kill Rock ‘N Roll” is a fundraising compilation for Supersuckers’ frontman Eddie Spaghetti’s fight against stage three oropharynx cancer. It features unreleased tracks from Mudhoney, Zeke, Jack Endino, John McBain, the first track that The Derelicts have recorded in 25 years, and many, many more.

The idea for the compilation started when members of Zeke organized a show at El Corazon in Seattle to raise money for long-time friend Eddie Spaghetti’s cancer fight. The show included performances from Zeke as well as mutual friends Mudhoney, The Derelicts, Tom Price’s Dessert Classic and many more. Dan Matthews of The Black Clouds and founder of Capacitor Records and Johnny Graziadei of Endino’s Earthworm and Seattle Basement Sessions reached out to friends in Mudhoney, Zeke, as well as a bunch of other bands that were friends of Eddie’s to see if they’d donate songs to a compilation to help the cause.

The reply was overwhelming yes from everyone and resulted in Capacitor Records’ new release, “You Cant Kill Rock N’ Roll” — Sixteen killer songs donated by amazing bands to help a really great guy.  It will make a great addition to anyone’s music collection!

If you’d like to order a copy of the compilation album, you can do so at this location. If you need more convincing, you can check out the star-studded track listing below, and listen to short teasers for every track via SoundCloud.